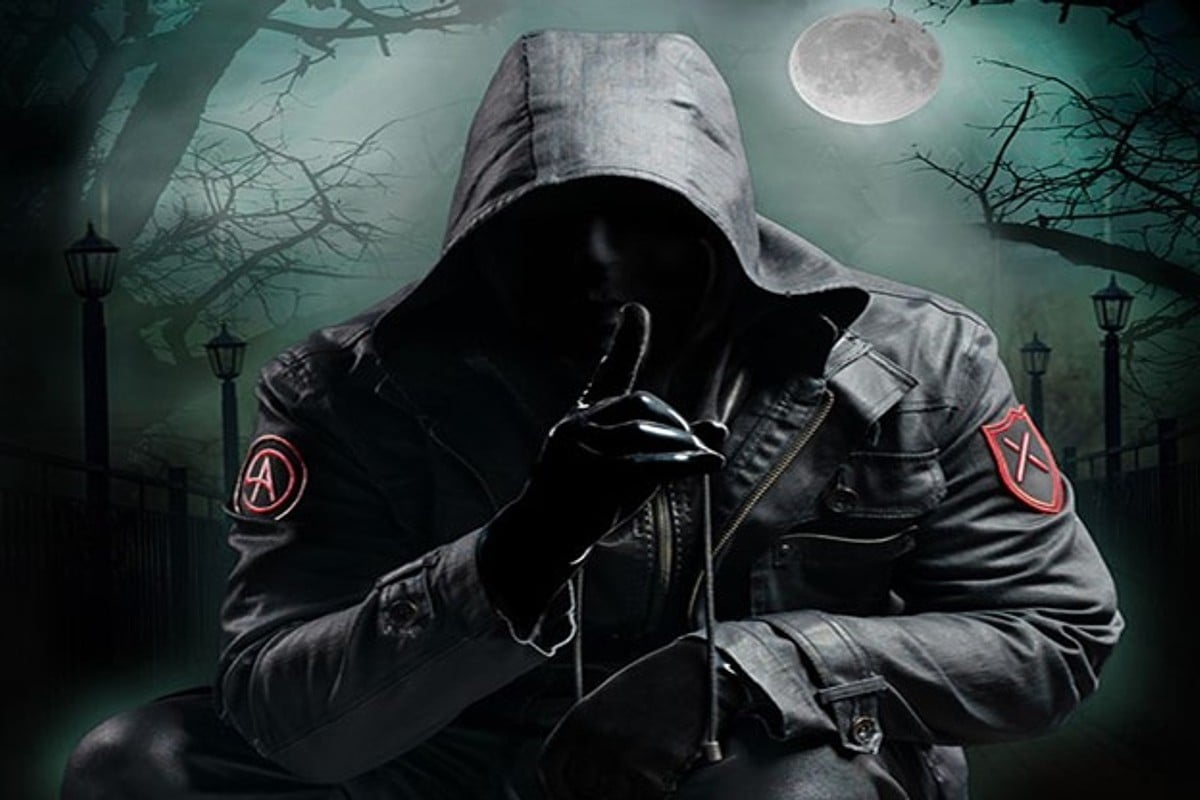 Criss Angel has made “Amystika” disappear. The last performance of his Planet Hollywood magic-variety show is Saturday, Oct. 15, according to a statement posted to the magician’s Instagram account only a night before. The show opened in April and ran for only 26 weeks. According to the statement, it is “being converted to a touring show for international locations.”

Shh, can you keep a secret? Criss Angel starred in his own show, “Amystika,” for only a few nights before assigning the part of the Joker-like Xristos character to another actor. (Image: casino.org)

“Amystika” was a show conceived by Angel with Franco Dragone, the visionary who created “Mystere” at Treasure Island and “O” at Bellagio, the first two resident Cirque du Soleil productions in Las Vegas. After splitting from Cirque in 2000 to form his own company, Dragone created “A New Day …” for Celine Dion at the Colosseum in 2003. Two years later, he created “Le Reve” for Wynn Las Vegas.

Dragone Was the Obvious Choice

Angel was most comfortable on a Las Vegas stage with Cirque du Soleil behind him. From 2008 to 2018, he starred in two Cirque-produced shows at the Luxor (“Believe” and then “Mindfreak Live”).  So when Angel sought to create a second show at his own theater at Planet Hollywood, which was Cirque-like, but not Cirque, Dragone was his obvious choice.

Originally titled “Mr. Smiles & Molly,” “Amystika” was a loosely autobiographical demonstration of how Angel fell in love with magic as a teen. Billed as the prequel to “Criss Angel Mindfreak,” it was performed after “Mindfreak” in the same theater.

Angel took the opportunity of “Amystika’s” opening to sling mud at his former co-collaborators, bragging to the R-J in April: “It takes Cirque two or three years to put together a show of this magnitude. We put this together with our own money in less than six months from inception to our premiere.”

“Amystika” received mixed reviews and distinguished itself primarily for featuring an indoor tornado that sent a reported $1K worth of debris flying through the audience every night. Angel appeared in the production – as a heavily disguised, “Joker”-like alter-ego of himself named Xristos – only for the first few performances before assigning the part to another actor.

The headliner did not provide a reason for the show’s closure, blaming only “recent unforeseen events.” It is widely believed that one of those events was the untimely death of Dragone, 69, of cardiac arrest on Sept. 30. However, a more important event was probably, as the R-J reported, “failing to find an audience on the Strip.”

The Instagram closure notice about “Amystika” was posted at 6 p.m. Friday. Notifying the public of bad news on a Friday evening is known as a “Friday news dump” by members of the media. It is done to avoid media scrutiny, since members of the press typically work Monday to Friday.

Angel is set to premiere a new TV show, “Criss Angel’s Magic With the Stars” Oct. 22 on The CW. It will  feature celebrities (including Donny Osmond, Terry Fator, Debbie Gibson, Flavor Flav, and Genuwine) being trained by Angel to perform daring magic tricks. (Genuwine made headlines this week when he passed out while rehearsing an underwater stunt for the show.)

Tickets purchased for “Amystika” performances from Oct. 19 through Dec. 30 may be refunded at the original point of purchase, Angel’s Instagram statement read.