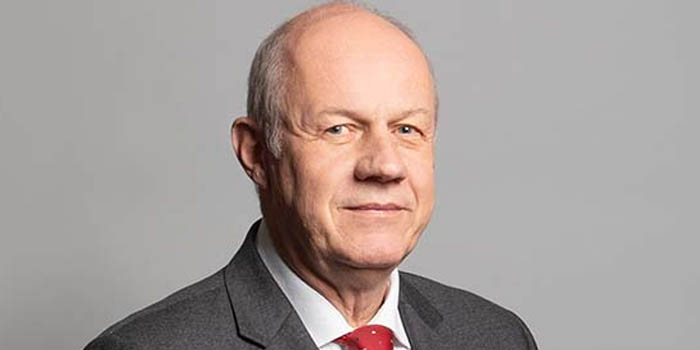 Damian Green MP will serve as the chairman of the Department of Digital, Culture Media and Sports Committee.

Green to Chair the DCMS Committee

Green will assume the rule in the wake of Julian Knight who recused himself from the Parliament recently. The latter man will meanwhile deal with sexual harassment allegations made against him to the Metropolitan Police.

Knight became the chair of the DCMS committee on January 2020, replacing Damian Collins in the position. Knight will now be temporarily succeeded by Green, who will serve as chair during the former’s absence.

Green is a Conservative MP for Ashford and has served as a member of the Committee since the beginning of the current Parliament. His earlier experiences include tenures as first secretary of state and minister for the cabinet office. He has also worked as а work and pensions secretary and has all the experience needed to lead the DCMS Committee.

Green spoke about his appointment and the important role of the DCMS in British politics in 2023. The committee is currently overseeing several inquiries, which, according to Green, will “bring some major policy challenges in the world of DCMS.”

The new chair listed a few of the important entries on DCMS’ agenda:

This year will undoubtedly bring with it some major policy challenges in the world of DCMS, with online safety, the future of public service broadcasting, sports governance and gambling all likely to feature high up on the agenda.

Green concluded that the DCMS Committee will continue working hard to “ask the right questions” and “scrutinize the approach and decisions of the Government and other bodies.”

The White Paper Is Set to Be Published in February

The body is of crucial importance to the ongoing Gambling Act review. The committee has been tasked with overseeing the inquiry and making sure that the new laws are in line with the modern age.

Unfortunately, the release of the notorious white paper was postponed multiple times in 2022, causing disgruntlement among both pro-gambling and anti-gambling parties. However, the review is now almost finished, according to the government, which makes Green’s role important to the industry.

The white paper will likely be published in February this year. Some are concerned about the outcome of the review. For example, John Stellar MP recently expressed his worries about the future of gambling, saying that the United Kingdom must protect the industry.