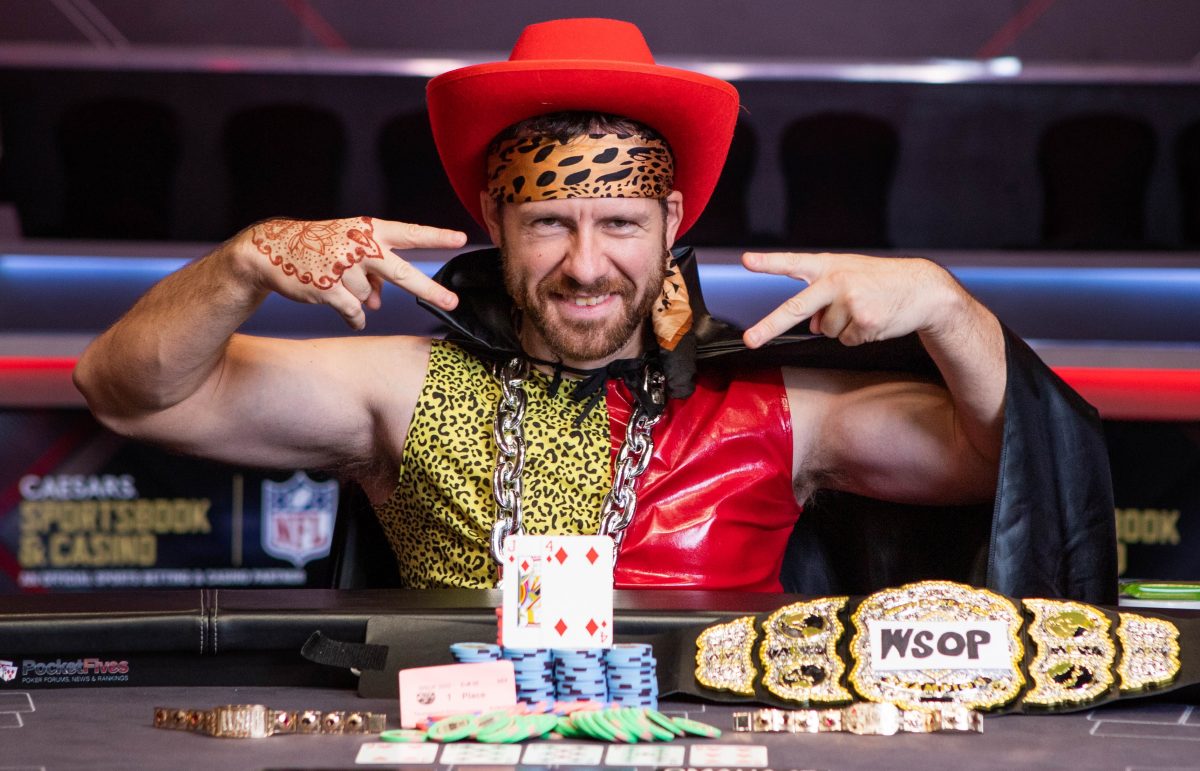 Dan Cates is on the ‘Top of the Game’

A new casino in northern Nevada, a new CEO for the Asian Poker Tour, and the world’s sudden curiosity about the “Jungleman” are some of the short stacks CardsChat picked up in the latest orbit of poker news.

Dan Cates, the magnetic poker professional who went back-to-back in the World Series of Poker $50K Player’s Championship this year, is making the rounds in national publications that don’t have “poker” or “cards” in their titles.

He is the latest subject of Top of the Game, a series of personality profiles on CNBC that “delves into the habits, routines, and mindsets that top athletes use to achieve peak performance and success.”

Other athletes who appear in this series include NFL quarterback Patrick Mahomes, NBA stars Grant Hill and Jalen Love, skiing champ Lindsay Vonn, and others.

Although all these people are incredible at what they do and, like Cates, perform their best in high-pressure situations, none of them won their championships while dressed like a wrestling great or anime star.

Kudos to writer Tom Huddleston Jr. for pulling some compelling insights from one of the more enigmatic and entertaining poker players currently competing at the highest levels.

Subjects covered include the strategies that Cates uses to stay mentally tough when losing, the importance Cates puts on the skill of reading people (hint: it’s a lot), and how he used working at McDonald’s when he first went broke from poker as motivation.

Cates, 32, also did a feature-length interview with Muscle and Fitness magazine where he talks about getting into shape by betting with Bertrand “ElkY” Grospellier.

Neither me or ElkY [Grospellier] is very athletic and we wanted to make bets to motivate ourselves to be in better shape. Some of our past bets included who can do the most pushups, longest planks, and who can run the fastest uphill mile? Both me and ElkY also have very complicated lives. I’m traveling all the time and doing a lot of things. We’re trying to use competition to get us to work toward a greater good — to get in better shape.

Harrah’s New Orleans is set to open its new WSOP poker room and sportsbook on Friday, September 2. The room is 5,000 square feet with 20 tables. Caesars is rebranding many of its poker rooms across the country as official WSOP rooms.

Formers Saints players Archie Manning and Ricky Jackson will be at the ribbon-cutting ceremony.

The remodel is part of a $325 million upgrade of Harrah’s New Orleans. 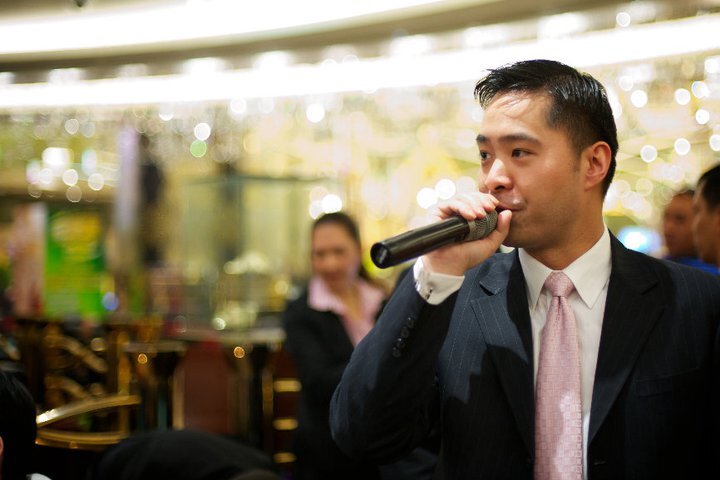 Fred Leung is the new CEO of the Asian Poker Tour. (Image: APT)

Leung follows Jeff Mann, who remains with the company and will guide the tour’s rebrand. APT was sold to a group in June that includes Malaysian professional poker player Michael Soyza whose many victories include three APT events since 2012.

The next APT event takes place at the Grand Wing Casino, Manila, Philippines, from September 8-18. The APT has held seven events so far this year with three more scheduled.

North Nevada got its first new casino in 20 years when the Legends Bay Casino in Sparks opened on Tuesday.

Sparks is located right outside of Reno, which has 13 poker rooms.