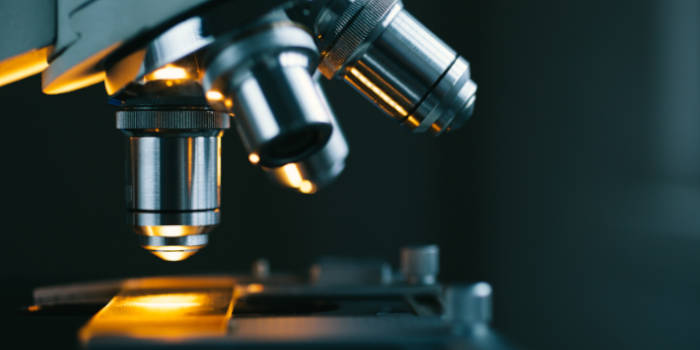 A new inquiry will probe into the UK government’s progress in addressing gambling harm and protecting people from problem gambling. Details of the new inquiry emerged Wednesday.

New DCMS Committee Looks into Gambling Regulation in the UK

The new probe will see the Digital, Media, Culture, and Sport (DCMS) investigate what changes are made in the regulation of gambling. The announcement comes after a House of Lords Committee, the National Audit Office and Public Accounts Committee have all urged for actions to protect people from gambling. As a result, the DCMS Committee announced a call for written evidence.

There’s a total of five questions the DCMS Committee is collecting answers for which include “What is the scale of gambling-related harm in the UK?” and “What should the key priorities be in the gambling White Paper?” among other questions. The new inquiry will collect evidence through February 10, 2023, and comes after “warnings that more needs to be done to protect people, including children, from gambling-related harm.”

The DCMS Committee consists of eleven members from different parties that will collaborate for the purpose of the probe. One of the members, Julie Elliott MP, explained that although many enjoy gambling responsibly, the regulation of the activity falls behind.

“Gambling acts as an enjoyable pastime for large numbers of players, but regulation is struggling to keep pace with the rapidly changing way in which it happens today.“

According to her, the continuous growth and rapid changes in combination with inefficient regulation create risks of gambling harm. Elliott stressed that gambling harm, in some cases, results in death. She added that the DCMS Committee will look into written evidence to determine the scale of gambling-related harm in the country. At the same time, she explained that the Committee will probe into what changes can be implemented to the gambling regulation.

“The DCMS Committee’s inquiry will look at the scale of gambling-related harm in the UK, what the Government should do about it and how a regulatory regime can best adapt to new forms of online gambling, based both in and outside the UK,“

The recent announcement comes with the government’s ongoing review of the Gambling Act. The review was launched back in 2020, in an effort to make gambling regulation more suitable for the online age. Still, despite many promises and deadlines, the government is yet to publish the result of the review, which appears to be in a permanent state of “to be released soon.”