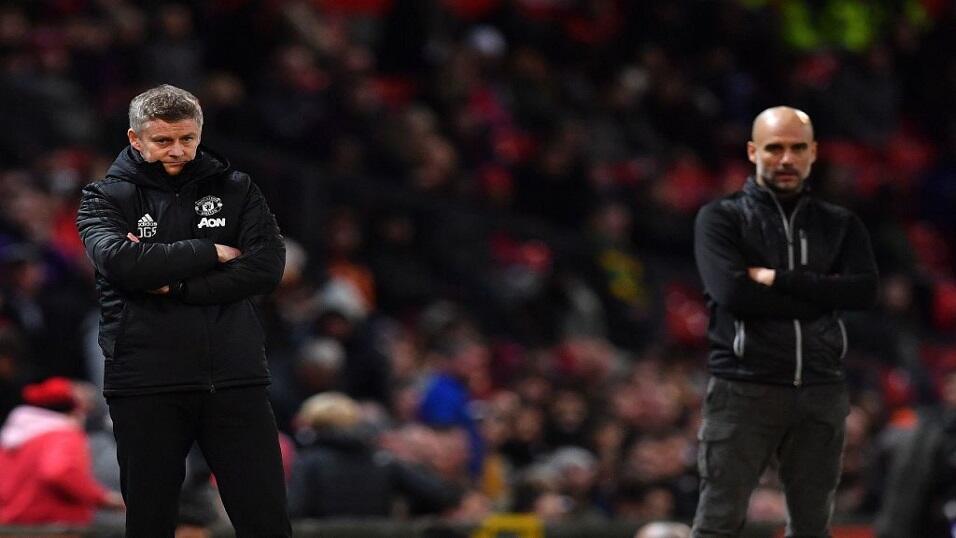 Derbies in Manchester and Milan

Manchester United are a huge price at home to Manchester City on Saturday. They started their recovery from losing 5-0 to Liverpool with a 3-0 win at Tottenham last weekend. They grabbed a crucial Champions League point with a last gasp Ronaldo goal at Atalanta in midweek. But punters aren’t convinced that the Red Devils can get something against Pep Guardiola’s champions.

That said, you have to go all the way back to April 2019 for the last time City won here in the Premier League, and Crystal Palace showed last weekend that the Blues are not unbeatable. This is a huge game for Solskjaer and, if the odds are correct and City win, he faces a very nervous international break.

It’s first versus third in the Germany’s top flight on Saturday afternoon. The champions are just three points ahead of their visitors, with Dortmund sandwiched in between. Bayern’s last couple of matches have ended 5-2 and their last five matches have averaged over five goals which suggests overs is the way to bet in this one. Mind you, while Bayern boast far and away the best attack in the Bundesliga, Freiburg have the tightest defence (just seven conceded) and are unbeaten in all competitions this term. Last season, this fixture ended 2-1.

There’s plenty at stake in the Milan derby on Sunday afternoon with second placed Milan seven poins clear of third placed Inter. The hosts rallied to an excellent away win at Roma last weekend, making it seven victories on the trot in Serie A. That run has seen Zlatan Ibrahimovic and co. shorten to 3.39/4 for a first title since 2011.

Current champions Inter aren’t out of the race, however, at 4.03/1 and come into this game as favourites. They won this fixture 3-0 last season, although they lost the reverse 1-2, and Simone Inzaghi would love his team to close the gap on their rivals in his first Milan derby as manager.

Fifth hosts sixth in France’s top flight on Sunday evening and, with teams level on points, it’s not surprise to see the Exchange odds pointing towards a tight contest. Both teams will have played in Europe on Thursday night, so could be a little sluggish. Rennes’ last home match in the league was a hard-fought victory over Strasbourg, although they did beat PSG 2-0 here earlier this season. Lyon, meanwhile, have won just once on the road this season so the value may be in a narrow home victory and or the draw.

A Seville derby in front a packed stadium should make for a fiery contest on Sunday night, especially as both teams are enjoying impressive campaigns in La Liga. The hosts are fifth but would go level on points with their third-placed hosts if they win this one. Julien Lopetegui‘s Sevilla, however, are just one point off top spot and would love to reach the summit with a win at their local rivals’ stadium.

Defeat to Lille in the Champions League on Tuesday should be a distant memory by the time the derby comes around. The last three have produced under 2.5 goals and Sevilla boast the joint-best defence in the Spanish top flight.

2021-11-04
Previous Post: Jail for UK Man Who Smuggled Cocaine to Pay Off Poker Debt
Next Post: Live Longshots and Value Plays for the 2021 Breeders’ Cup