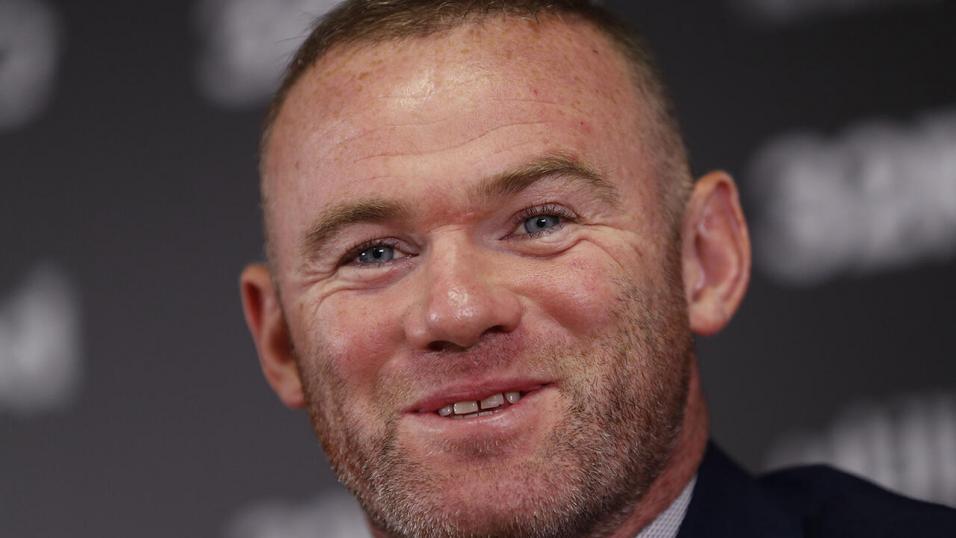 The Rams conceded two quick-fire goals before the hour mark yet still had opportunities to level, with Morrison denied several chances for a second through a combination defensive blocks and good goalkeeping, before Blackburn pinched a third goal in stoppage-time.

County would be 16th in the Championship table had they not been hit with a 21-point deduction, and post-match Rooney said: “First half we were excellent, we moved the ball well and really caused Blackburn problems. I thought we could have gone into the break more than one goal up. So to then concede two goals from set-pieces is just disappointing.”

The hosts will now also be without forward Colin Kazim-Richards, who left the Ewood Park pitch on a stretcher, further depleting Rooney’s options.

Coventry‘s hopes of reaching the Championship play-offs were dented on Wednesday night after two first-half goals secured lowly Hull a surprise 2-0 success at the Coventry Building Society Arena. Trailing by two inside the opening half hour, the Sky Blues thought he had pulled one back late on but the referee ruled Ian Maatsen‘s effort hadn’t crossed the line.

Manager Mark Robins made two changes for the contest – Dom Hyam came in for Kyle McFadzean while Ben Sheaf took the place of Michael Rose – but City were made to pay for their slow start. Coventry racked up 17 shots and 12 corners as pressure intensified in the second period, with the Sky Blues also fluffing three Big Chances in front of their home fans.

Robins missed the match after testing positive for COVID last weekend, along with assistant Adi Viveash, both of whom were self-isolating. Further disruption followed as first-team coach Dennis Lawrence was set to take the team but also received a positive COVID test, as did coach Aled Williams, leaving U23s boss Luke Tisdale to eventually take the reins.

Derby have bagged a solitary success in their last eight encounters with Coventry (W1-D3-L4), with the duo having already met twice this term. County picked up a 1-1 draw in the reverse contest but were beaten 1-0 when the two teams crossed swords in the FA Cup back in January. The Rams have W3-D5-L0 in the last eight meetings at Pride Park.

Derby 2.8815/8 would be sat just 15 points above the bottom-three if their 21-point penalty hadn’t been imposed (W11-D12-L15). Wayne Rooney’s outfit have only thrice suffered consecutive home league losses and boast a gutsy W9-D6-L3 return at Pride Park – two defeats arriving against top-six teams. County also own the fourth-best home defence.

Coventry 2.727/4 were the Championship’s early surprise package this season and although inconsistent winter form has seen Mark Robins’ men slip out of the top-six, the Sky Blues remain in the play-off picture. The visitors have only W5-D5-L8 on the road but can also call upon an excellent W8-D2-L1 return when taking on bottom-seven dwellers.

Only three Championship clubs has seen fewer goals per-game on average this season than Derby. The Rams’ matches have produced a measly 2.13 goals per-game – unsurprisingly, 23 (61%) of County’s league outings have seen Under 2.5 Goals 1.738/11 backers collect with 13/20 (65%) of Pride Park fixtures featuring no more than two strikes.

Coventry have silenced just two home teams since August and with Derby getting on the scoresheet in 16 of their 18 home Championship outings, it makes sense to keep the Rams onside as a big underdog, especially so considering their resolute record as hosts. With that in mind, backing Derby Double Chance and Under 3.5 Goals appeals at fair 1.758/11 quotes.