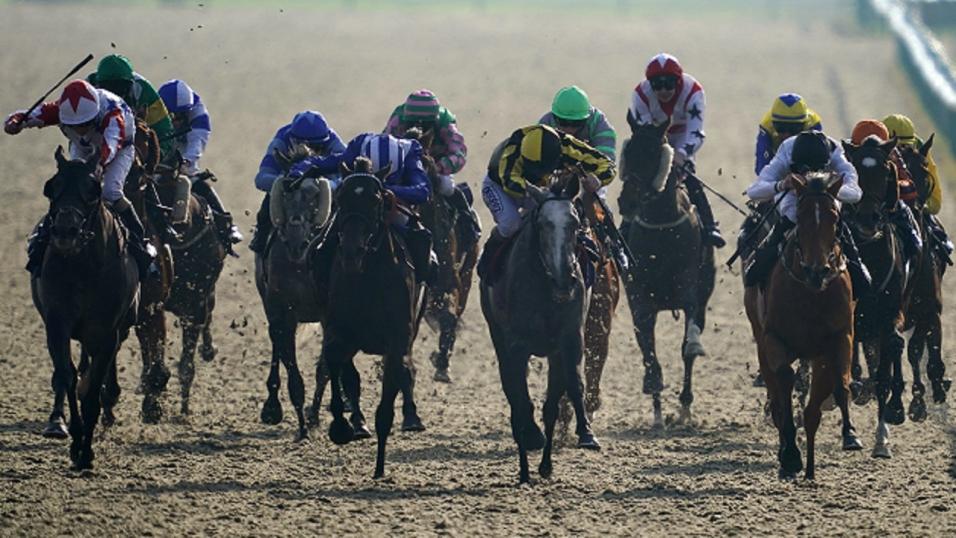 Timeform’s Tony McFadden highlights a Nap, Next Best and Each-Way selection at Lingfield on Wednesday.

Desert Lime, a half-sister to the useful Pholas, has made an encouraging start to her career and she didn’t need to improve to get off the mark at the third attempt here last time. Her victory was achieved over six furlongs but she will have no problem returning to seven furlongs as she has already shown her effectiveness over this trip. The handicapper has been given her a fair opening mark for this handicap debut and, given her lightly-raced profile, she still retains the potential to do better.

Rafiot has stamina to prove as he’s not shown his effectiveness beyond a mile and a half, but he is building a good record on the all-weather and ran out a decisive winner on his latest outing. Rafiot won by four and a quarter lengths at Kempton, enhancing his decent strike-rate on Polytrack, and he fully deserved a 7 lb hike in the weights. It is worth taking a chance that his stamina holds out.

Libbretta shaped better than the distance beaten would suggest in a stronger handicap over two miles at Kempton on her reappearance as she met trouble when attempting to make headway. She drops markedly in trip here, which won’t be an issue as the bulk of her form has come at around a mile and a half, and she looks well treated based on her close-up third. She should not be underestimated having been found an ideal test.