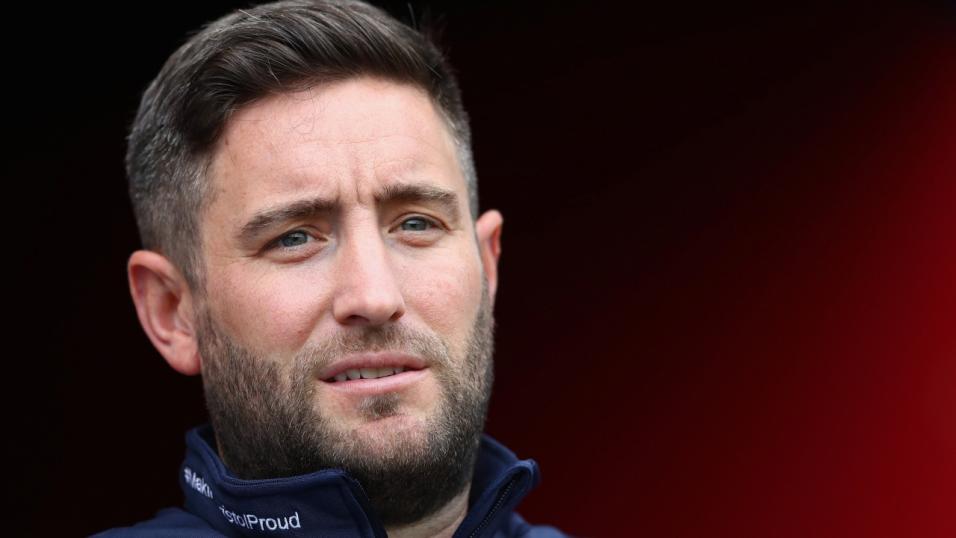 Donny can finally get some Christmas cheer against Sunderland

League leaders to be a hit at Wham

We headline again with Rotherham, although we have no choice as at the time of writing only four games are on the Boxing Day fixture list. Our trusted source of profit Rotherham have been the one constant for a while, and they ground out another victory last weekend with a hard fought 0-1 at Cambridge; their fifth win in six matches.

Unfortunately they couldn’t land us the -1 bet, for once. But the win very much keeps our ante-post selection of the Millers going strong to win the title, and that’s now 21-matches unbeaten for Paul Warne’s men. Cambridge very much tested the League One leaders, and Warne admitted he was impressed with the U’s by saying: “It felt like a big win because Cambridge didn’t let us play at our best. They caused us all sorts of problems, and we’ve managed to come away unscathed.”

United lacked their usual physical dominance and it was one of their poorest first-half displays of the season with barely a shot on target. But as the cliche goes, it’s good to win without playing well.

Accrington are on a horror run against Sunday’s opponent, and have won just two of their 14 Football League games against Rotherham (D2 L10) with their most recent win during that time a 2-1 home victory in March 2010.

Their home form is patchy to say the least with 18 in the for and against goals column and recent defeats at the Wham to AFC Wimbledon, Sheffield Wednesday and Plymouth.

John Coleman’s team is a high-pressing one that stay close and can be attacking, but the 5.104/1 price still doesn’t excite me. Seven of their 11 home matches have hit the Over 2.5 Goals, and that’s a bet I am keen to explore at 1.9110/11. Backing the Over bet with Rotherham to win pays 2.51 using the Betbuilder on the Sportsbook.

KEY OPTA STAT: Rotherham United have won five of their seven Football League away games against Accrington Stanley (D1 L1) including each of their last two Football League trips to the Wham Stadium.

Twine magic perhaps? But back the draw

MK Dons haven’t beaten Lincoln City on their travels in the Football League since a 2-1 victory in April 2008 during Paul Ince’s spell as manager. Since then they’ve lost two of their last three visits to the LNER, so it’s a stat that needs to be beaten if you are backing the Dons as the favourites for this at 2.3611/8.

They are certainly handily placed in the table on 35 points for a play-off spot, a position that Lincoln fans will know only too well having made the final in recent times. Under Michael Appleton in their successful season they were the best counter-attacking team with a bank of seven defensively that hit teams on the transition quickly. However, it hasn’t gone according to plan and the Imps are level on points with Shrewsbury on 22 down towards the relegation places.

Indeed it was their impressive start to last season that saw them hit the Dons with a 2-1 victory displaying their tremendous ability to soak up pressure and hit on the break. It hasn’t been as pretty this time around.

The hosts are badly out of sorts and haven’t won at Sincil Bank in the league since mid-October and even lost to lowly Crewe on the road 2-0 recently.

Both have enough draws in the bank to take a swipe at that bet. Between them they have 12 draws home and away and Lincoln dare not lose with their lowly league position. I’m going to put up the excellent Dons’ attacker Scott Twine, who is fast becoming a human highlights reel given his knack of scoring from long-range. He already has nine in 23 this term and we can back him at 5/1 on the Sportsbook to Score First.

KEY OPTA STAT: Since losing three of their first four Football League games against MK Dons (D1), Lincoln City have lost just one of their last six Football League meeting with the Dons, winning four of them (D1).

Richie Wellens’ tenure as Doncaster boss was brought to an end at the start of December, and 199 days of fairly insipid and drab football under Wellens was cut short. It was an appointment that initially promised much, but ultimately delivered little as they were beaten out of sight numerous times away from home, leading to one of the worst records on the road I have ever seen. So far they have won none, lost eight, scored three and conceded 26.

At least they collected a home win recently; a 1-0 against Shrewsbury on the 11th of December. They haven’t played since due to postponements so there could be an element of rustiness for Monday in front of the Sky cameras as interim boss Gary McSheffrey continues to take charge. Good player he was too.

Sunderland shouldn’t be judged on their Carabao Cup exit at the hands of Spurs recently, and with four points to make up on leaders Rotherham at the top of the table, Lee Johnson should see this as a winnable game.

Donny have lost just two of their last nine home league matches since a six-game losing run between April and August, and with Sunderland far too short to entertain at 1.645/8, I am happy to side with another draw here. Donny at the Keepmoat are W4 D3 L3, while the Mackems away are W4 D3 L4, but with the hosts being so big in price at 5.14/1, I am happy to play on the Double Chance bet.

Layers of course could just go for Sunderland at near 1/2.

KEY OPTA STAT: A 1-1 draw at the Keepmoat Stadium in November 2020 ended a run of three consecutive away Football League wins for Sunderland against Doncaster Rovers.