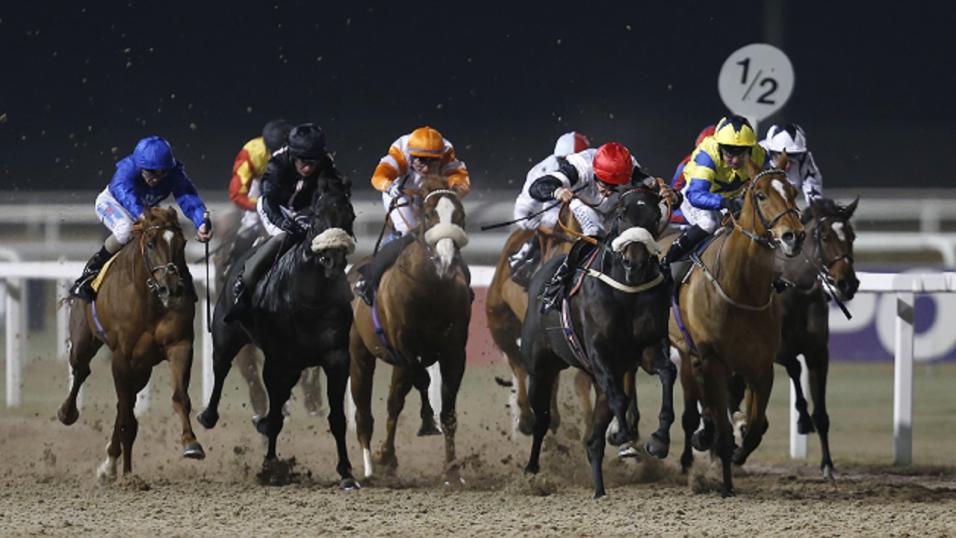 Don’t give up on Copinet

Copinet looked potentially smart earlier in her career when trained by James Ferguson, winning two of her first three starts, and it was interesting that she attracted strong support on debut for new connections.

She is best not judged too harshly on that performance, too, as she was never able to secure a good position from a wide draw, having to race wide and was shuffled back on the home turn.

Copinet has got a good record on artificial surfaces on the whole, and is just the type Jane Chapple-Hyam will excel with. Blinkers go on for the first time now and much better is expected.

NEXT BEST: Worth one more chance up in trip

Mc’ted has shaped well on more than on occasion in handicaps and it could be no he gets his first try at a mile and a quarter that he puts it all together.

He has been competing in more competitve handicaps than this, his best effort coming at Newcastle where the stiff finish at that track played to his strengths.

Mc’ted wasn’t disgraced at Kempton last time, but plugged on as though well worth a try at this longer trip and, given his dam won over further than this, he could well progress for the extra emphasis on stamina.

EACH WAY: Watch out for this handicap debutant

Alhammaam is bred to be useful at least, and shaped well on debut when runner-up to a now-useful rival, but failed to build on that and was subsequently sold cheaply to the shrewd Stuart Williams yard.

He was dropped significantly in trip for his debut for new connections and ran only to a fair level when third over this course and distance in October, but the first two that day looked promising, and Alhammaam remains with potential now handicapping.

Admittedly, an opening mark of 75 is no gift, but it will be interesting to see how he fares in the market, just the type Williams will improve further at this sort of level.