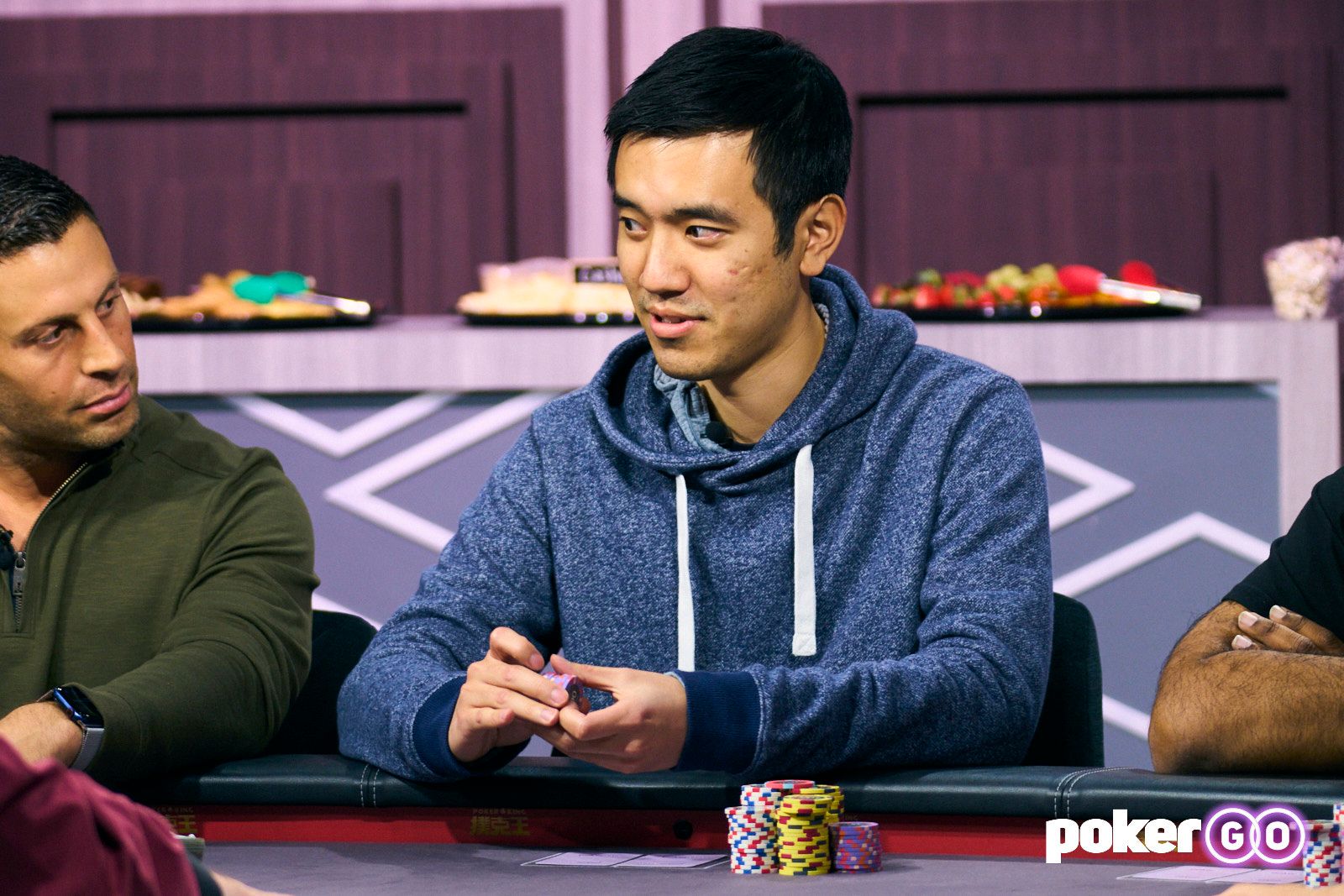 Tang, a 29-year-old Hong Kong billionaire tech entrepreneur with a Computer Science degree from Stanford University, is an avid poker player who competes in nosebleed private cash games. He’s far from a pro, but he did show some solid poker fundamentals in the 10th episode of Season 9, although the results weren’t favorable.

Stack sizes at the beginning of the episode were as follows:

Tang and Krish Run it Twice in $600k Pot 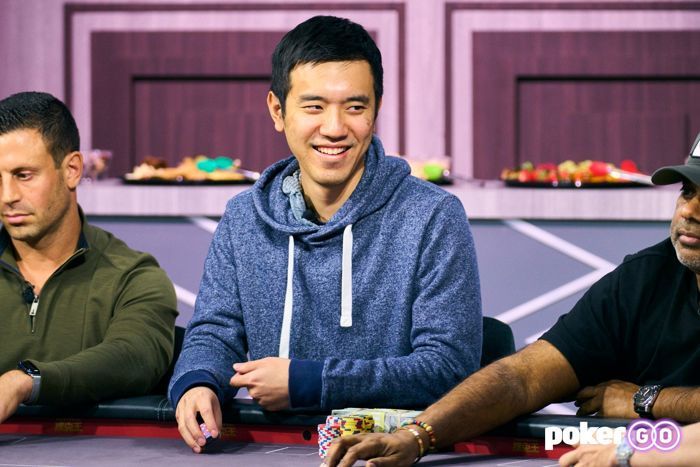 Right out of the gate, Tang tangled with Ivey, a 10-time WSOP bracelet winner. With

and $45,000 in the pot, the poker legend wisely gave up on the river on his bluff attempt because the DoorDash co-founder was sitting on

Another player, Persson, would later try to pull off a bluff on the young billionaire. This one worked out much better than Ivey attempt.

Adelstein raised in late position to $3,000 with

and Tang called on the button with

in the big blind even though the table wasn’t playing the seven-deuce game. Both players called and took a flop of

and all three players checked.

and this time Persson bet out $22,500 on a bluff. Adelstein folded and Tang called to see the

double pair the board on the river. Persson continued his story of having a big hand and led out for $63,000. After pondering his move for a bit, the entrepreneur opted to fold, and Persson showed the bluff.

Later on, Kenney raised to $3,000 from early position with

before Tang surprisingly just called with

The first run out of

was awful for the DoorDash co-founder because he not only lost but also wasted two of his outs. Krish would scoop the entire pot after the second run out was 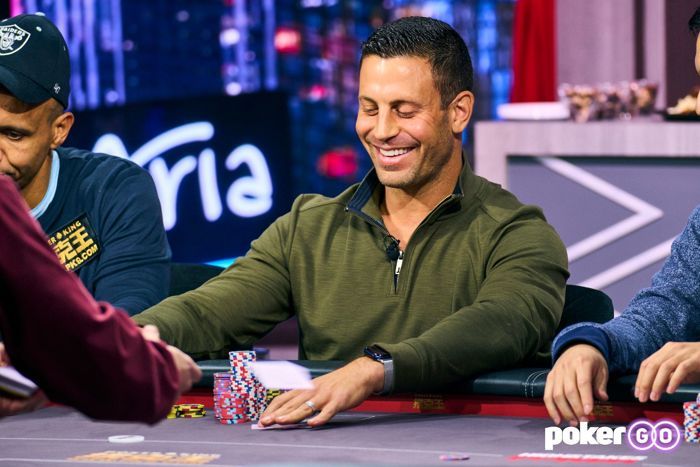 The overall result wasn’t great for Tang, but he did take down a pot against a Los Angeles high-stakes poker legend. Adelstein, who told PokerNews he wasn’t satisfied with his play in his High Stakes Poker sessions, raised from late position to $3,000 with

and both players saw a flop of

, completely missing both hands. The preflop raiser bet $6,000 in position check-raised to $22,000 with king-high, but that didn’t convince his opponent to fold ten-high.

appeared on the turn, Adelstein bet out for $35,000, and Tang, who picked up an open-ended straight draw, made the call. The river was the

and both players checked.

Adelstein wasn’t able to pull the trigger on a triple-barrel bluff and was visibly upset that he didn’t once he saw Tang’s hand.

Episode 11 will air at 5 p.m. PT next Monday on PokerGO. Fans can watch every episode, past and present, on-demand by purchasing a PokerGO subscription. We’ll get to see next week if Adelstein was being too hard on himself or if his play wasn’t up to the quality his fans are accustomed to seeing.