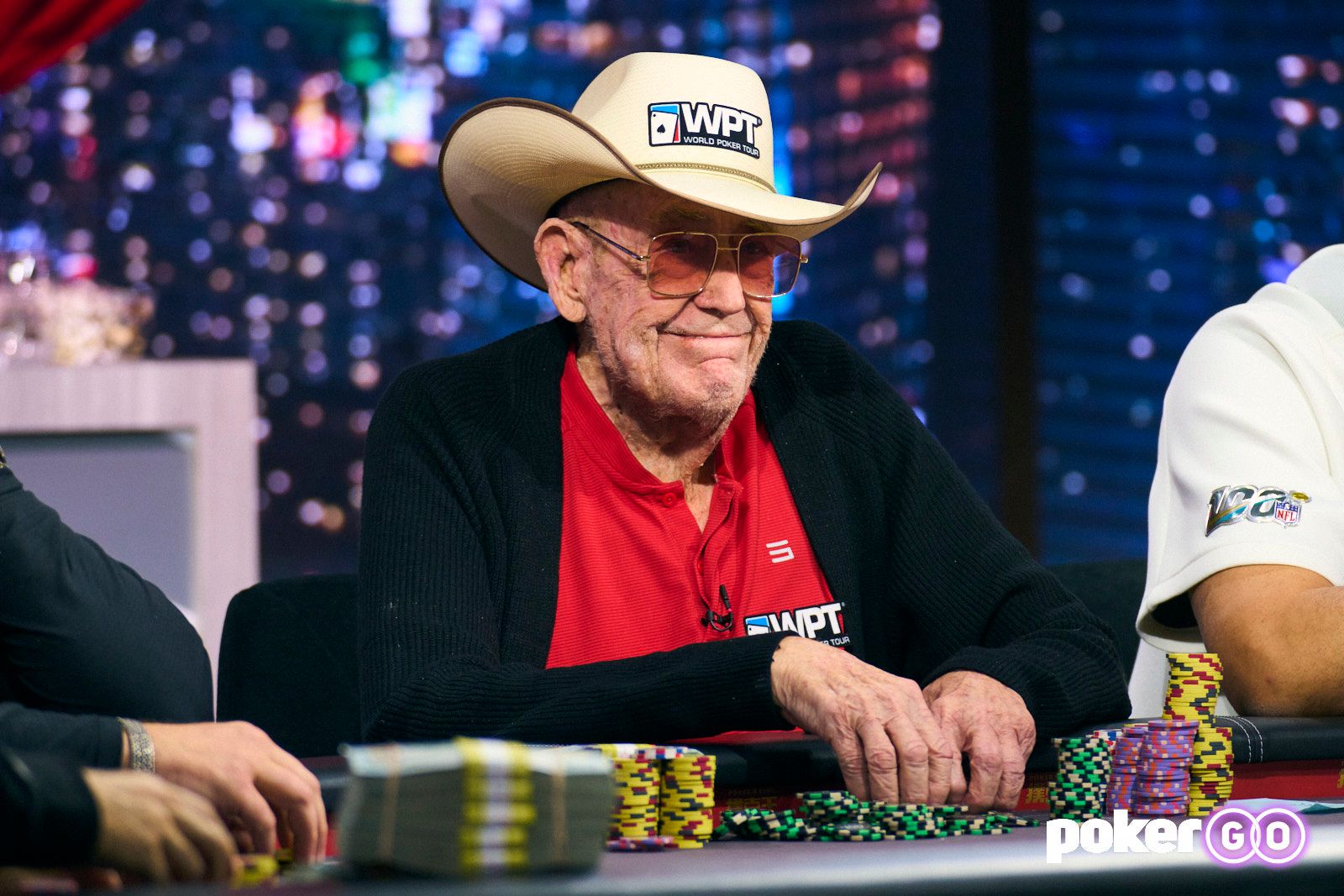 A deep run in the WSOP Main Event isn’t in the cards this year for Doyle Brunson.

Doyle Brunson was itching to play at the 2022 WSOP, but on the advice of his doctor, decided there’s too much COVID floating around to be safe. (Image: PokerGO)

Citing the advice of his doctor, Brunson announced on Twitter Thursday that he’ll be sitting out of all WSOP tournaments this year, including the 2022 Main Event.

But a few days later, he was “chomping at the bit” to play, and by last Tuesday, declared he was ready to give the 2022 Main Event a go, COVID be damned.

He claims his doctor thought differently, however. Brunson, a 10-time WSOP bracelet winner who won the Main Event in 1976 and 1977, will be missing the entirety of the 2022 WSOP — the first time the annual festival is being held on the Las Vegas Strip.

Brunson has flirted with retirement from poker through much of his 80s, but the call of the WSOP always seems to draw him back. After a 408th-place finish in 2013, Brunson sat out of the Main Event in 2014, claiming the two-week tournament was physically too grueling.