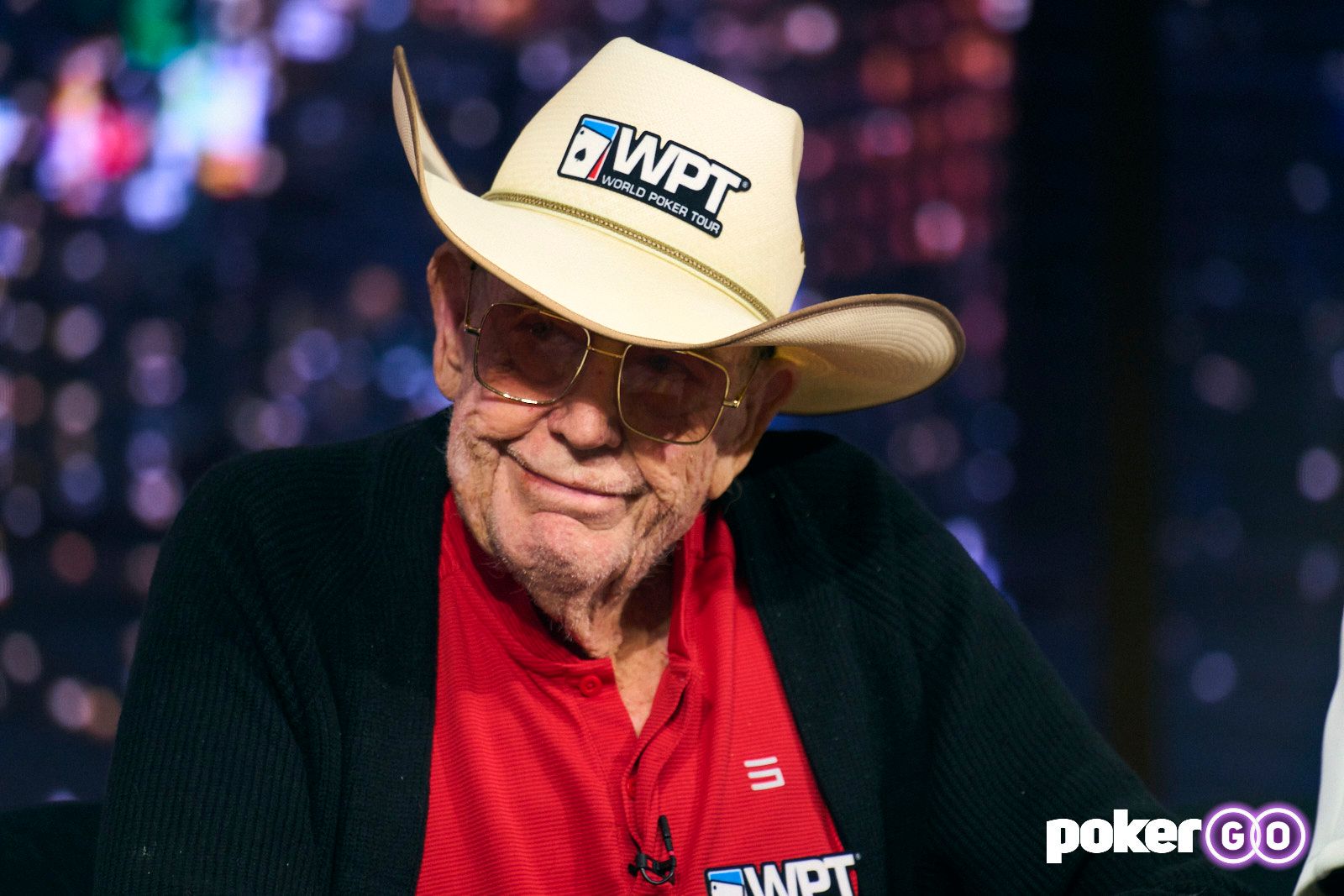 Doyle Brunson proved that age isn’t a factor in poker, and Tom Dwan and Daniel Negreanu played a monster pot in the latest episode of High Stakes Poker.

Season 9, which kicked off two weeks ago on PokerGO, has been full of legendary players. Monday night’s Episode 3 featured the following star-studded cast of characters in a $200/$400 no-limit hold’em cash game:

Until Season 9 began, Dwan ran hot consistently on High Stakes Poker, but the breaks simply haven’t gone his way during the most recent series of episodes. That didn’t change on Monday.

Last week, he lost a race in two run-outs against Jean-Robert Bellande. This week, he opted to run it twice against Negreanu in a $272,000 pot, and the outcome was similar. 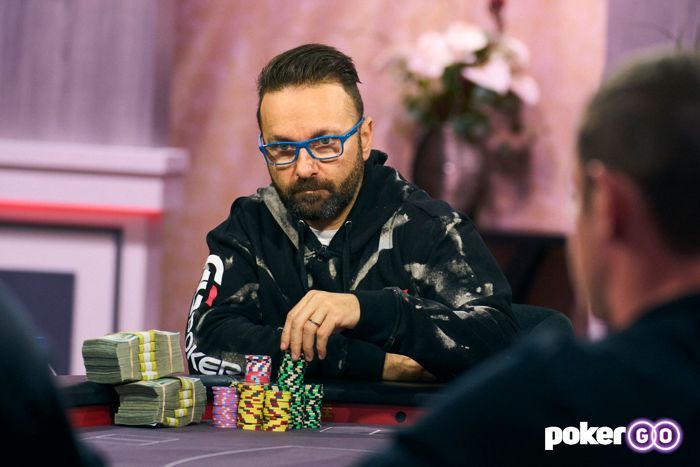 Dwan limped under-the-gun with the

and then Patrik Antonius popped it to $2,000 with the

. A sneaky Negreanu just called with the

hoping someone would three-bet behind him. He got exactly what he was looking for when “durrrr” raised it up to $14,000. Antonius folded and then “DNegs” four-bet to $32,000, which didn’t convince his opponent to fold.

, a troubled board for Dwan, who checked his top pair. Negreanu bet $20,000, and the former Full Tilt Poker pro moved all in for $102,000. The GGPoker ambassador quickly called and both players agreed to run it twice.

On the first board, Negreanu won when it came

. And then he scooped the whole pot when the second board ran out

. Dwan whiffed for the second straight week when running it twice.

At age 88, Doyle Brunson can still play some poker. The 10-time WSOP bracelet winner showed an aggressive side during Episode 3 and forced his opponents off some pots they otherwise could have won.

Twice while holding top pair, he effectively made large raises with top pair to chase away potential drawing hands. The game was lacking action, so “Texas Dolly” took it upon himself to spice things up with a straddle to $800. Bellande then double straddled to $1,600. 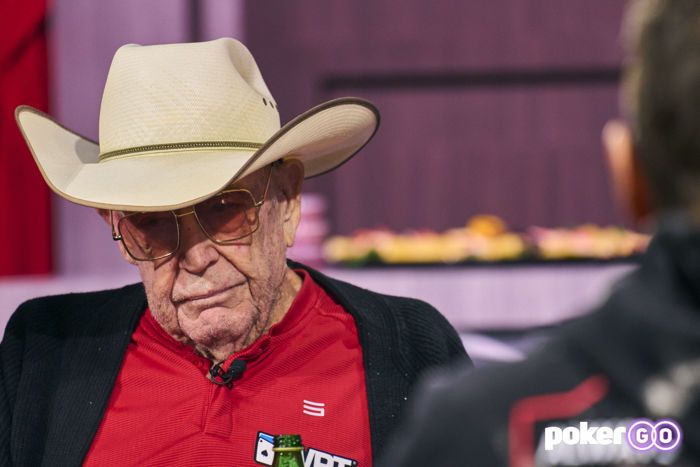 and Negreanu called from the small blind with the

from the big blind, which surprised commentator Gabe Kaplan. Action was back on Brunson, who had

The Poker Hall of Famer spotted an opportunity to chase some players away, so he three-bet to $30,500. Everyone folded and the “Godfather of Poker” took down the pot with aggression. Brunson used aggression multiple times during Episode 3 to win some chips and show he’s not afraid to push the young bucks around.