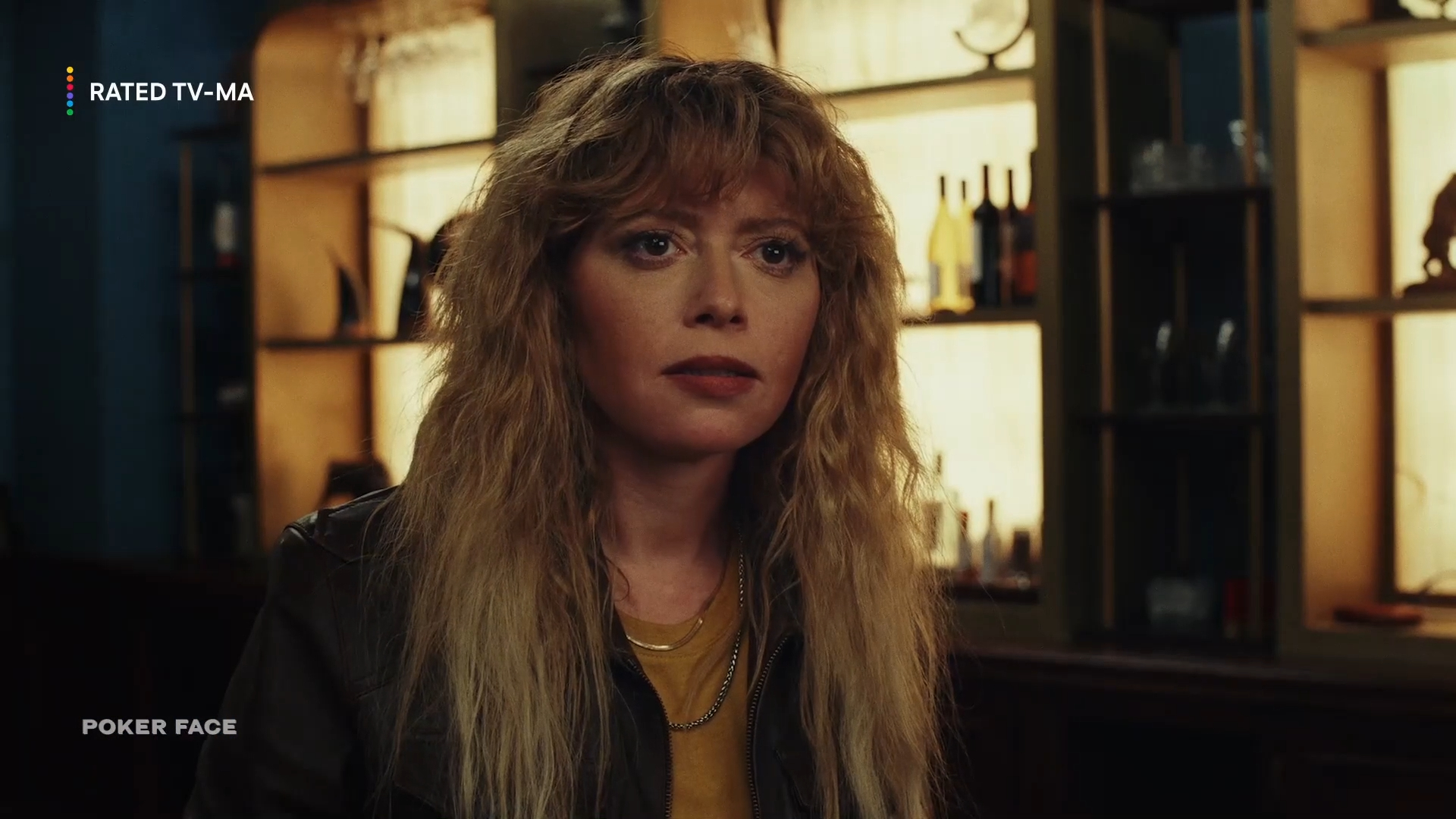 Doyle Brunson to Play in Charity Tourney and another ‘Poker Face’

The Mid-Stakes Poker Tour putting up big numbers, Doyle Brunson appearing at a charity poker tournament, and a second “Poker Face” are some of the short stacks CardsChat picked up in its latest orbit of the poker world.

A trailer for a TV show that follows a poker player around the country while she solves mysteries dropped yesterday.

“Poker Face” stars Natasha Lyonne, who has the innate ability to tell if someone is lying. It’s sort of her superpower, and while she does use her natural born ability as a human lie detector as a poker player, she also uses it to travel the country and solve cases.

It’s a comedy created by Rian Johnson, the man behind the hit murder mystery movie franchise “Knives Out.” He called his show  “an old-school case-of-the-week mystery series” on Twitter on Wednesday.

The 10-episode season will begin streaming on Peacock Jan. 26. The Verge describes Lyonne’s character, Charlie Cale as “a genial, naturally curious woman born with the uncanny ability to suss out when people are lying. Whether it’s in the thick of a poker game or when she encounters people with dangerous secrets to hide, Charlie can also sense when people are being deceitful.”

Don’t confuse this with Russel Crowe’s movie “Poker Face,” which premiered in Italy last week. Written and directed by Crowe, it hangs an intense drama around an annual high-stakes poker game.

A tourney for poker newbies in Philly

Rivers Casino in Philadelphia is holding a tournament marketed toward new poker players on Saturday. The “beginners poker tourney” has a $65 buy-in and starts at 10:15 a.m.

Rivers is one of the reasons why Philadelphia is a good poker town. It’s one of the few casinos in Pennsylvania with a solid monthly tournament schedule.

Along with Live! Casino in the city, which hosts two daily tournaments, players in Philadelphia have nearly 100 tourneys to choose from each month.

Daniel and Doyle play to save minds

Doyle Brunson and Daniel Negreanu are scheduled to appear at a charity poker tournament in Las Vegas that benefits the Cleveland Clinic Lou Ruvo Center for Brain Health.

Check-in starts at 5:30 p.m., with a skills tutorial at 6 p.m. The tournament starts at 6:30 p.m. The winner gets $10K, while those who run deep will win prizes like trips, jewelry, and chef dinners.

The $1,100 main event of the Mid-Stakes Poker Tour’s stop at Firekeepers Casino in Michigan saw a whopping 2,409 entries last week. The players more than doubled the $1 million guarantee of what was branded as the Michigan State Poker Championship.

The casino began running satellites into this tournament in August, which helped make the event one of the largest in MSPT’s history. The tour has attracted more than 4,000 players to tourneys held at the Venetian, but those had prize pool guarantees of $3 million.

The tour is currently at Riverside Casino in Iowa. The $1,100 tourney with a $300K guarantee prize pool started today.