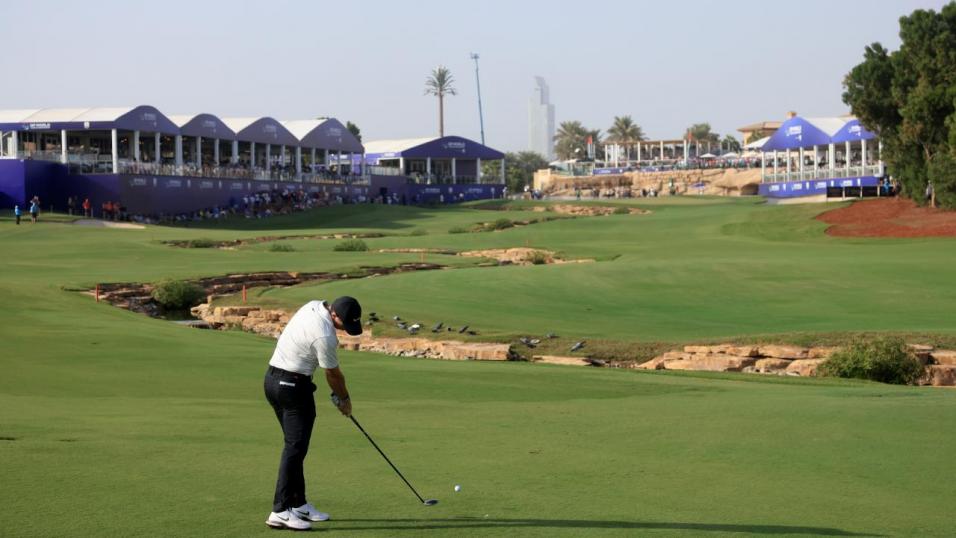 Rory McIlroy was well supported before the off at the DP World Tour Championship and he’s already been matched at a low of 2.245/4 when he threatened to run away with the tournament very early on. The world number eight birdied the opening hole, eagled the second and he raced to six-under-par through just eight holes before a missed green led to a bogey at the ninth.

McIlroy bookended seven pars on the back nine with a pair of birdies and he finished the day two clear of the field. Here’s the early leaderboard with prices to back at 21:35.

Having made Rory a back-to-lay trade on the last occasion he played in the region, at the Abu Dhabi Championship in January, where he also led after round one, I’m kicking myself for not adopting the tactics here.

McIlroy has a remarkably good record in the Emirates, and this is the ninth time he’s ended the first round in at least a share of the lead in 33 starts here but he’s gone on to win only once, when he won his first event at the Dubai Desert Classic back in 2009.

Given how important a fast start is at this venue, being in pole position should be a big plus but there’s plenty of evidence to suggest otherwise…

Although a fast start is imperative and all 12 course winners have began the tournament with a round in the 60s (all bar one opened up with a 68 or better) only one first round leader or co-leader has gone on to win and Rory’s record when leading after 18 holes is decidedly poor.

A fast start is nothing unusual for McIlroy and he’s led or co-led after round one 29 times in total but he’s only gone on to win on five occasions. A 17% strike-rate isn’t awful by any means but what’s concerning for anyone diving in at around the 13/8 mark, is that he hasn’t gone on to win when leading or co-leading after round one since 2014 and he’s been beaten on the last ten occasions he’s led or co-led.

And his record when leading by two after round one is rubbish. On the five previous occasions he’s finished third, 10th, sixth, ninth and fifth.

One of the reasons I didn’t get involved with Rory before the off was that I was very keen on the second favourite, Collin Morikawa, and his record when trailing by three is far better than Rory’s when leading by two! This is the fifth time he’s trailed by three after the opening round and he has a 50% strike-rate.

Rory at 13/8 or Collin at 7/1? Not a difficult decision given those stats.

And just one final word of warning for Rory backers, he traded at odds-on here during round one in 2019 when he ended the first round one behind Mike Lorenzo Vera and two clear of the rest after an opening 64 but finish fourth – beaten by seven.