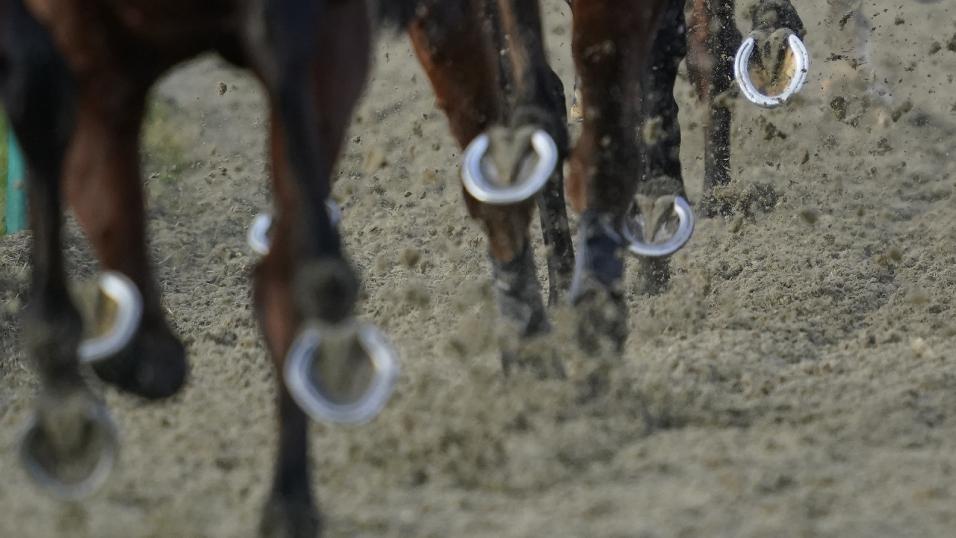 Drish Melody to call the tune

Timeform’s Tony McFadden highlights a NAP, Next Best and Each-Way selection at Dundalk on Friday.

“….this lightly-raced three-year-old appeals as the type to do better still…”

Drish Melody was a big price when successful over this course and distance last month but there didn’t appear to be any fluke about the victory and she can follow up from a 7 lb higher mark. Drish Melody was well on top at the finish on that occasion, registering a decisive length-and-a-quarter success, and she looks to have plenty of size about her, so this lightly-raced three-year-old appeals as the type to do better still.

White Marlin comes from a good family – he is a half-brother to Group 1 winner Romantic Proposal – and he made a successful start to his career when landing a maiden over this course and distance last month. White Marlin started out over a lot further than you might expect for a half-brother to a Group 1-winning sprinter, but he saw out the mile-and-a-half trip well, overcoming signs of inexperience. He’s not chucked in from an opening mark of 80 based on that form, but he is completely unexposed and could be a cut above these rivals.

Miracles In May beat only two rivals home when well down the field on his reappearance over course and distance last month, but he was entitled to need that run on his first start since March. Miracles In May had been a good third, beaten around half a length, on his previous start nine months ago and he is well handicapped based on that form. He is likely to be closer to that level with a run under his belt and should not be underestimated.