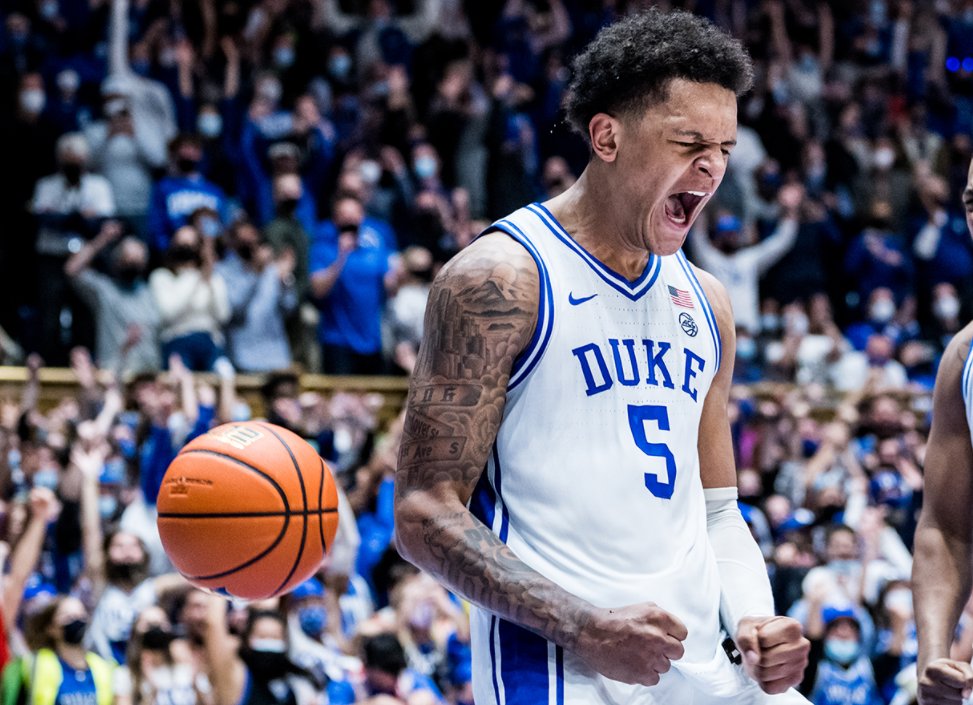 Its down to four teams, all college basketball programs with a rich history. And despite the odds disparities, it really is anyone’s championship to win.

At the start of the season, three of the four teams had fairly short odds to win the title. Kansas and Duke were both listed at +1400 whereas the Wildcats of Villanova were +1600. A bit further down the odds sheet was UNC at +3000. So the Tarheels are the only “longshot” (if you can call them that).

In the Final Four games, Duke will face their old nemesis UNC and Kansas will take on Villanova. Combined, the four teams have won 17 national championships. UNC leads that group with 6 total wins. Duke has 5 total wins and Kansas and Nova both have 3 a piece.

Below you can see the odds to win the 2022 national championship for the last four remaining teams. Interestingly enough BetUS has Nova favored over UNC and SportsBetting has UNC favored over Nova. Also, if you like Duke, you can get a slightly better payout at BetUS.