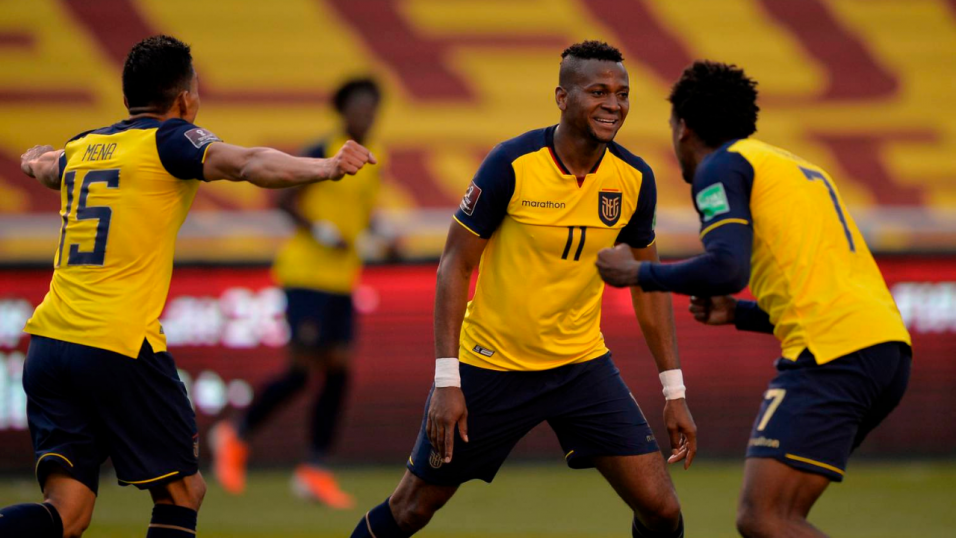 Valuable points up for grabs

It’s been a rather successful campaign to date for the hosts, who currently occupy third place in the table. Sitting six points clear of Colombia and seven clear of Peru in fifth, Ecuador may only need one more win in order to secure a place at the Qatar World Cup. Next up, however, will be one of their sternest tests to date – Brazil.

The Seleção have run away with top spot at present, currently sitting on 35 points after 13 matches, scoring 27 goals in the process as well as only conceding four.

Brazil comfortably beat Ecuador in the reverse leg 2-0, but having drawn 0-0 in consecutive away matches to Colombia and Argentina, the hosts know they have the ability to snatch a point on Thursday evening.

Ecuador have only lost one of their home qualification matches, to Peru back in June 2021, but have collected the second most points at home (16) after Brazil and have only shipped in five goals in Quito, too.

With Brazil having already secured a World Cup spot in Qatar, it’s unlikely we’ll see them hit top gear in this encounter and every point is vital for Ecuador at present.

With no reported injuries within the hosts’ ranks, backing Ecuador double chance and under 2.5 goals with the Bet Builder presents a lovely 2.1511/10 opportunity.

Argentina can handle the heat

Ben Brereton Diaz may well be stealing all the headlines at present for both club and country but his side will be up against it when Argentina visit on Friday.

Chile are reliable at home, completely outweighing their performances on the road, collecting 11 points from their seven matches to date. However, victories over the likes of Venezuela, Paraguay and Bolivia aren’t going to worry the likes of Argentina, who have proven to be rather strong away from home during their qualification campaign.

Despite holding Argentina to a 1-1 draw in the reverse fixture, Chile needed a penalty, which was missed by Vidal and followed by Vargas, to somehow bail out with a point. Argentina won’t be making that mistake again, even without Messi.

The Copa America winners are unbeaten in their last 27 matches, winning 18 of those. A recent away victory over Uruguay and a 0-0 draw with Brazil are both very encouraging results and Argentina will be chasing that top spot, despite being six points behind Brazil.

All of this considered, the fact that Argentina draw no bet are 1.9520/21 surprises me and is well worth chancing.

Venezuela to secure a rare victory

Bottom of the pile sit Venezuela on seven points, six adrift of Paraguay. Their dismal campaign doesn’t paint the best picture but lets just say covid hasn’t been their friend.

Tipping up a side who have won one match in their last 14 might appear to be mad, and their price may appear a little short, but Bolivia’s away form is even worse.

Since 2000, Bolivia have played 51 World Cup qualifiers away from home. They have failed to win any of those matches.

The reason for Bolivia’s current position is purely down to their home form. They play their home matches in La Paz, which is over 3,000m above sea level and they can deal with the extremely high altitude levels. Remove that key element and Bolivia are a poor outlet.

Uruguay, Paraguay and Peru have all recently lost in Bolivia, struggling to cope with the conditions. Yet all three opponents won and scored three against Bolivia in their respective reverse fixtures.

It’s unreliable form and Venezuela can take full advantage. The hosts defeated Ecuador last time out at home and they have also taken all three points from Chile, as well as securing a solid point against Uruguay.

Using the Bet Builder option, backing Venezuela to win as well as there be over 1.5 match goals creates a 2.1011/10 bet worth taking.