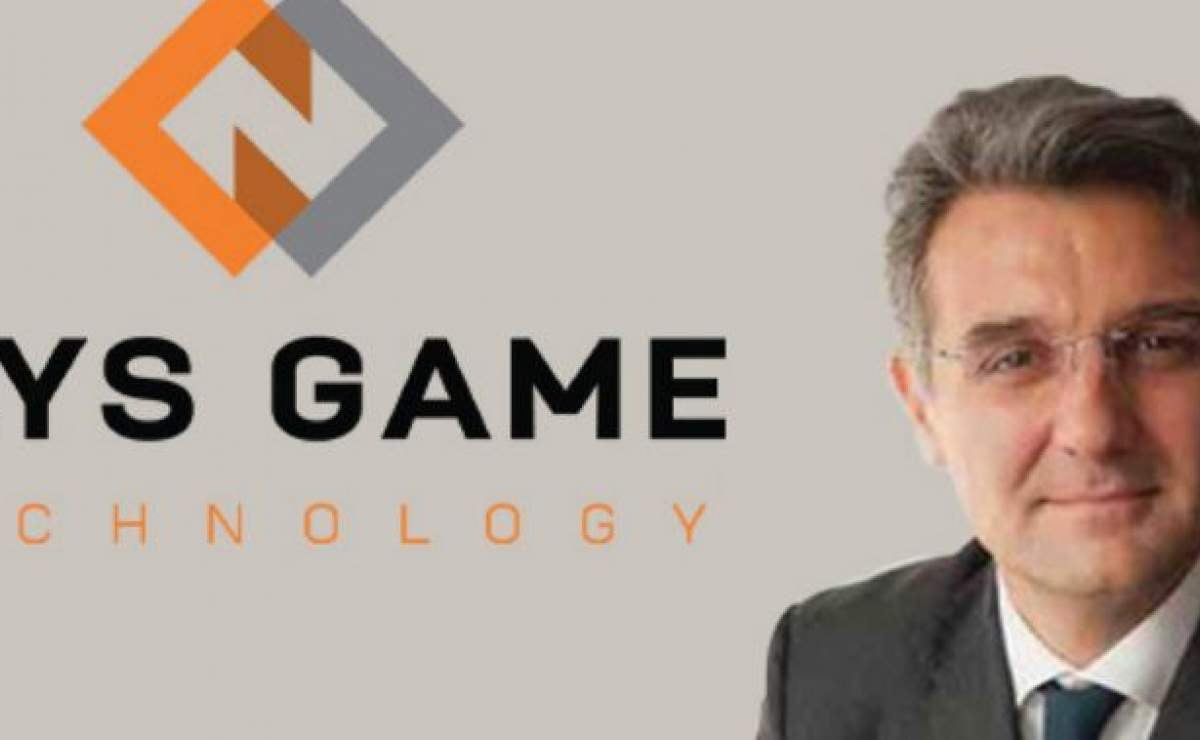 Elys Game Technology CEO Matteo Monteverdi. The company is delisting in Canada, but will continue trading in the US. (Image: Proactive Investors)

The decision comes nearly a year to the day that the sports betting and interactive gaming technology company announced a listing on Canada’s NEO Exchange. That exchange, which drives about 13 percent of annual trading volume in Canada, is home to over 100 stocks and funds.

The company has voluntarily delisted from the NEO at the close of trading on Wednesday, December 29, 2021, and its shares of common stock will continue to be listed and trade on Nasdaq under the symbol ELYS,” according to a statement issued by Elys.

With a market capitalization of just $71.42 million, Elys is one of the smaller publicly trading companies with sports wagering exposure.

Like so many sports wagering equities, Elys Game Technology languished through a rough 2021 with the shares shedding 48.64 percent.

Elys starts 2022 after sliding 11.4 percent in the final week of last year and 63.41 percent below its 52-week high. However, there might be some rays of hope for the downtrodden gaming stock to start the new year.

Last month, the company said month-over-month bet tickets increased 200 percent in November at its Washington, DC operation. Revenue jumped to $67,000 from $43,000 in October.

In late December, Elys announced a new partnership with Playtech, leveraging its Newgioco brand to grow its presence in the Italian iGaming market. That’s relevant because Italy is the Eurozone’s third-largest economy and home to a mature, vibrant gaming market.

“With the Playtech collection of gaming content, Elys’ online and mobile casino now includes 31 providers that offer customers in Italy up to 1,300 slots as well as 100 tables and live dealer games. This gaming content is provided through Newgioco,” according to a statement.

Thanks to the aforementioned USB acquisition, Elys has exposure to four US states. The company said it plans “to establish a significant presence” in both Canada and the US in the coming months.