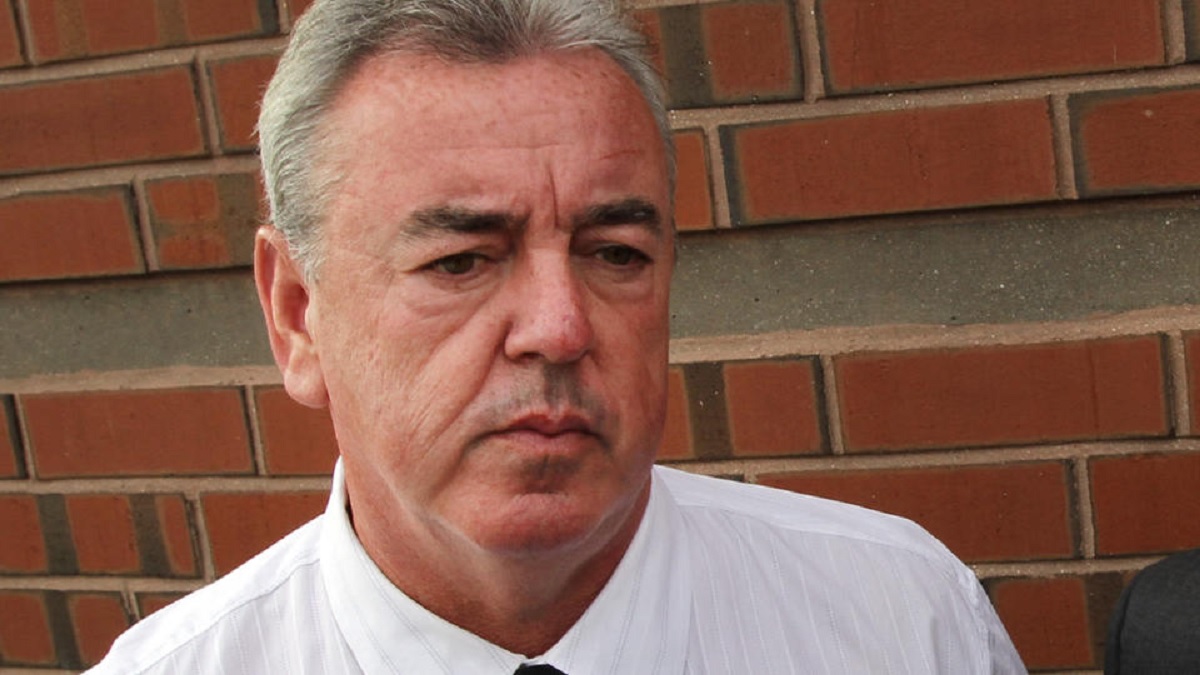 Massachusetts’ Supreme Judicial Court has ordered a lower court to reexamine the circumstances surrounding Wynn Resorts’ purchase of the land on which the Encore Boston Harbor now stands.

Charles A Lightbody, above, was a hidden director of FBT, but he and two directors were acquitted of fraud by a federal jury in 2016. (Image: Boston Globe)

The suit was thrown out by the lower court last summer – wrongly, according to Justice Scott Kafker in an opinion released Monday. Kafker wrote that the nature of the commission’s regulatory action was “highly unusual.”

In 2012, Wynn Resorts entered into a conditional agreement with FBT to buy the land, a contaminated former chemical plant on the Mystic River.

Wynn agreed to purchase the land for $75 million if it won the licensing bid, which it did, in 2015. But the land only sold for $35 million.

A year earlier, while the MGC was doing due diligence on Wynn Resorts, investigators became concerned that FBT was concealing a hidden director with alleged links to organized crime. Massachusetts gaming law prohibits felons profiting from the casino industry.

FTB maintained that convicted criminal Charles Lightbody had divested himself of his interest in the company a year before Wynn resorts came knocking.

All three were indicted on federal fraud charges, but cleared in 2016. The judge in that case noted that there was nothing in Massachusetts law that prohibited a felon from profiting from the sale of an asset to a casino company, only from actual gaming operations.

FBT claims the MGC pressured Wynn Resorts in 2014 into reducing the price to $35 million. That was the land’s assessed value if it had been restricted from hosting a casino.

This was to assuage the regulator’s misplaced concerns about Lightbody, argues the lawsuit. It claims the regulator threatened to disadvantage Wynn’s licensing application if it didn’t comply.

Instead of completing or concluding its investigation of the ownership interests in FBT, the commission made favorable consideration of the application subject to lowering the amount of money the owners of FBT would receive for the property, thereby giving one private party, Wynn, a multimillion-dollar windfall at the expense of another private party, FBT,” wrote Kafker.

“Whether the commission directed such a compelled transfer of property, or merely accepted it as a cure to its concerns about undisclosed criminal ownership interests at FBT, cannot be decided without further discovery,” he added.