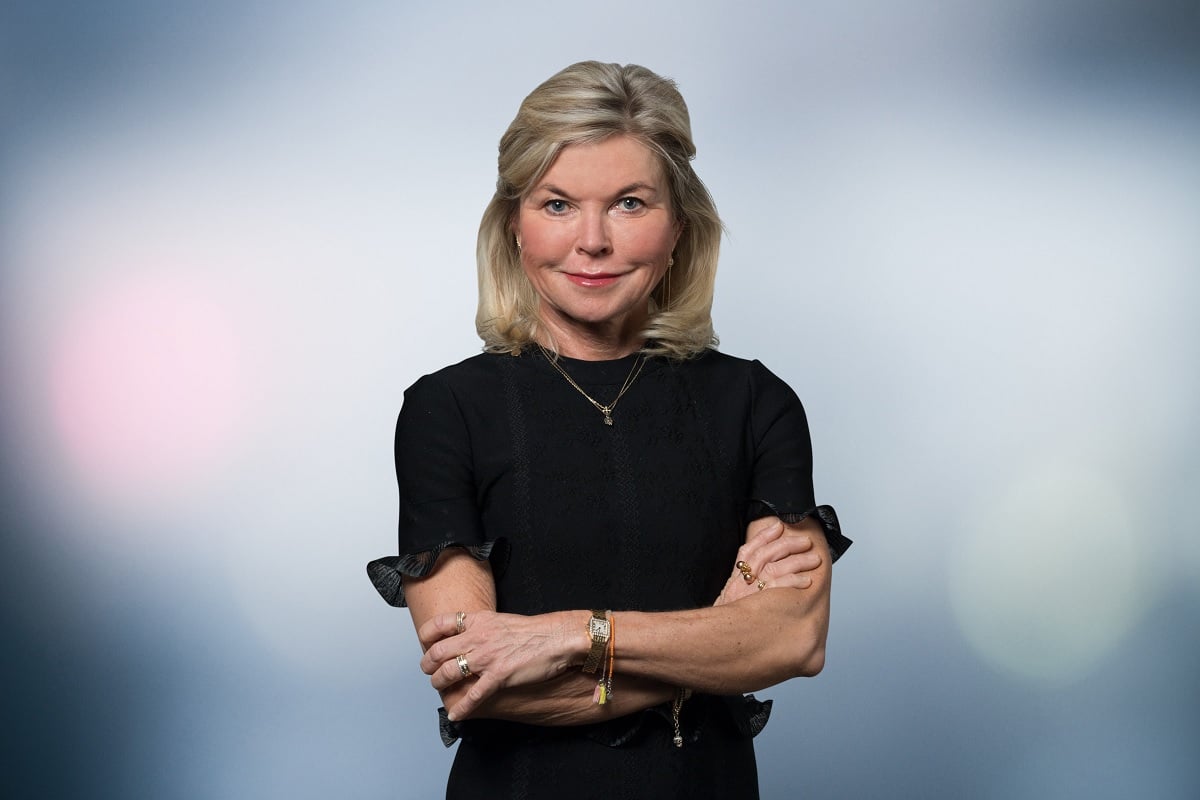 Entain chief-executive Jette Nygaard-Andersen has said her company may return the £102 million (US$136 million) it claimed in coronavirus relief payments. That’s following a media backlash about the perceived misuse of taxpayers’ money.

Jette Nygaard-Andersen, pictured, says the Entain board will have to wait and see about that £102 million. (Image: CNBC)

Entain said it used the “furlough money” to keep its 14,000 employees at its land-based Ladbrokes Coral betting shops on full pay. That was at a time when the outlets were largely forced into closure by the pandemic.

Sports betting revenues were hit hard by the closures, and in 2020 by the widespread cancellation of global sports. But The Guardian noted that profits rose for Entain’s online casino operations during lockdown, which allowed revenues to remain at pre-pandemic levels.

In an interview with The Telegraph on Saturday, Nygaard Andersen said the money could be returned in the coming months. But the board had to remain cautious because the pandemic was far from over.

During the pandemic and the lockdown, we’ve been able to support our colleagues and pay them 100 percent of their pay,” she said.

“The virus is still here. And as it is, although improving, it’s still far from certain how this will play out,” she added. “The board is keeping, and will continue to keep, the situation under review. But it’s just too early.”

The UK gambling industry is taking its bad press seriously at the moment – and there’s plenty of it. The country’s government has pledged to reform the nation’s 2005 Gambling Act, which established one of the most liberal regulated online gambling markets in the world.

Operators are only too aware that each negative column inch piles pressure on lawmakers to tighten regulatory controls, which would undoubtedly stymie industry growth and innovation.

Entain has been at the forefront of efforts to demonstrate the industry is capable of responsible self-regulation. They are spearheading the self-imposed “whistle-to-whistle” ban on advertising around televised sports events, for example.

It is somewhat unfair, the reputation that our industry has,” Nygaard-Andersen told The Telegraph. “It is utterly important for me that our customers understand that we have their safety at heart, and that they see us as a trusted entertainment provider.”

She said she wants there to be “a healthy balance” in the upcoming reforms, adding that extreme measures would propel gamblers towards the unregulated “black market.”

2022-01-11
Previous Post: Pratyush Buddiga Talks Through The Swings of Life and Poker
Next Post: Can Salah shine for Pharaohs?