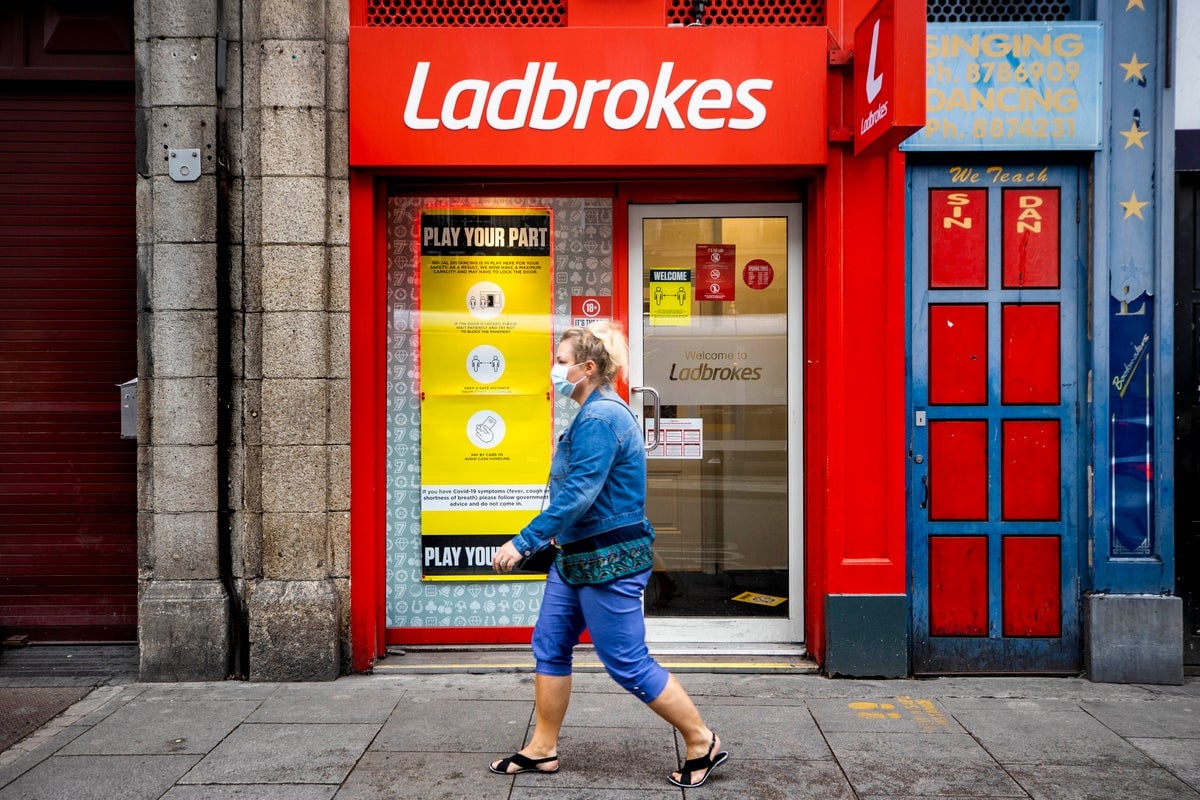 As the operator of several of Europe’s most prominent sportsbook brands, Entain Plc (OTC:GMVHY) stands as an obvious beneficiary of World Cup betting.

That’s particularly true with European nations, including England, representing eight of the 16 teams left in the tournament. The longer the stays for European sides, the better the potential economics are for Entain and other European sportsbook operators.

Its extensive portfolio across Europe, in particular, means Entain sees net gaming revenue growing by a high single-digit percentage in the final three months of the year, due to the World Cup. It expects to return to mid single-digit growth the following quarter,” reports Barron’s.

Entain, which is also one of the dominant sportsbook operators in Australia, owns some of the most attractive wagering properties outside the US, including bwin, Coral, Ladbrokes, and partypoker, among others.

Entain Has US Catalysts

While World Cup wagering is poised to surge in the US this year, there’s much more to Entain’s story in this country.

The company is a 50/50 partner with MGM Resorts International (NYSE:MGM) on BetMGM. That entity is the largest internet casino operator in the US and second in terms of online sports wagering market share. BetMGM is growing rapidly and closing in on profitability – an enviable trait in the sports wagering industry in the current environment.

Entain’s also sourcing growth in other markets, including in Europe, as highlighted by a recent spate of acquisitions. In August, Entain announced it is acquiring 75% of Croatia-based SuperSport Group. In February, Entain announced it’s paying nearly $235 million to acquire Deis Ltd., the parent company of Avid Gaming. It’s an effort to bolster its footprint in Canada’s newly liberalized sports wagering market.

While Entain is adding bulk through recent acquisitions, the Coral owner is still rumored to be a potential takeover target — namely by MGM. It’s widely known that the casino operator wants full control of BetMGM and revisiting a takeover offer for its partner is one way of accomplishing that goal.

In January 2021, MGM attempted to acquire Entain outright for north of $11 billion. But that offer was rejected as inadequate. Now, the issue is the point that Entain also rebuffed a takeover bid from DraftKings last year valued at north of $22.2 billion.

There’s talk that MGM could move to simply acquire the half of BetMGM it doesn’t currently own. That’d be more cost-effective than buying Entain outright. But the UK-based company hasn’t signaled it’s willing to part with its stake in the US online gaming entity. If it is ready to have that conversation with MGM, the asking price is likely to be high, though less than a purchase of the entire company.