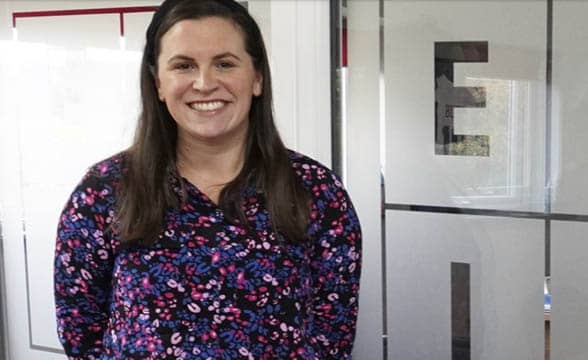 EPIC Risk Management, a consultancy that helps companies minimize gambling harm, has strengthened its core team with a new director of operations. The one joining the company is Danielle Smith, an experienced veteran in the truest sense of the word.

Smith’s Career Taught Her to Manage People and Operations

Prior to joining EPIC, Smith worked for the Royal Military Police and the British Army. During her time with the police, Smith served as a personnel change manager and a commissioned officer. After leaving the military police, Smith spent 13 years with the army, where she occupied various positions. Her most recent role was that of a life skill developer.

Smith’s time with these institutions helped her develop robust organizational skills. Her past experiences include a stint as DWF’s legal advisor, where she also learned more about the business and legal sectors.

Smith believes she is joining EPIC at a very interesting moment, saying that the company is currently involved in some impressive and “really tasty” projects. She believes the company has huge growth potential and is excited to join its team.

Speaking about her decision to join EPIC, Smith said that what attracted her to the company was its team’s passion.

Passion runs through the company, no matter what level you’re at. Making that difference to people and delivering that impact is really what sold it to me.

John Millington welcomed Smith on board. He noted that her experience will be crucial for scaling the company in key markets, such as the United States, the United Kingdom and Australia. He praised her skillset, saying that she is perfectly suited to be EPIC’s director of operations.

Her experience and skillset are a perfect fit for the role, and her efficiency and positivity are fantastic traits for someone who will be an important go-to figure for so many pillars within the business.

Yesterday, EPIC released an update on its collaboration with Entain and the National Collegiate Athletic Association. Back in January, the three parties joined forces to protect college sports from gambling harm and support aspiring pro athletes.

Since the start of the program, EPIC shared, a total of 158 education sessions have taken place, reaching 8,000 young athletes and staff across 42 colleges. The program has already connected with collegiate leagues in 22 states and is still going strong. EPIC, Entain and the NCAA are happy with the results and have no intentions of looking back.