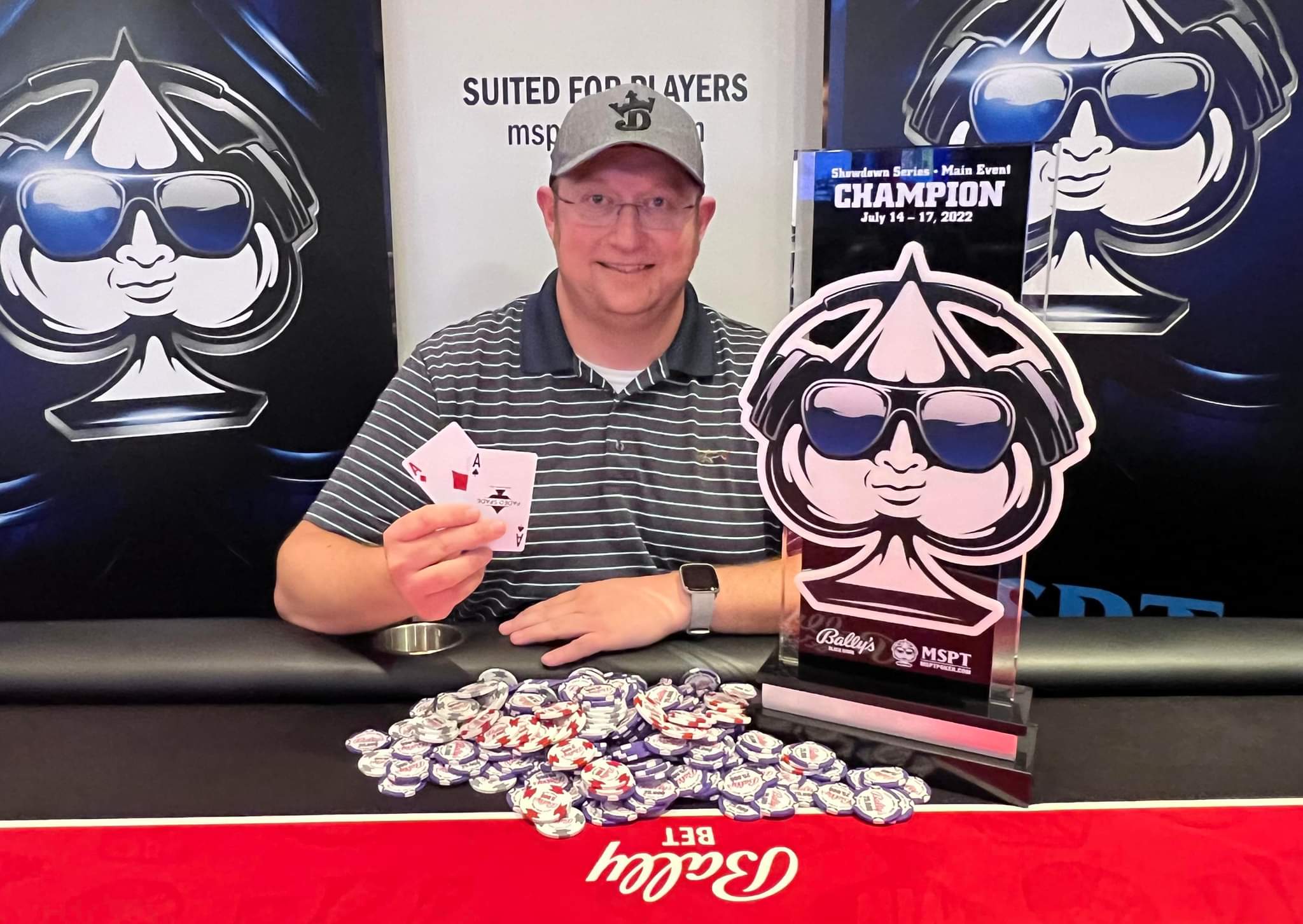 According to the Hendon Mob, Maier had $161,339 in live tournament earnings before the victory with a previous career-best of $26,513 for finishing third in the 2017 Colorado Poker Championship Event #1: $400 NLH Kick Off. 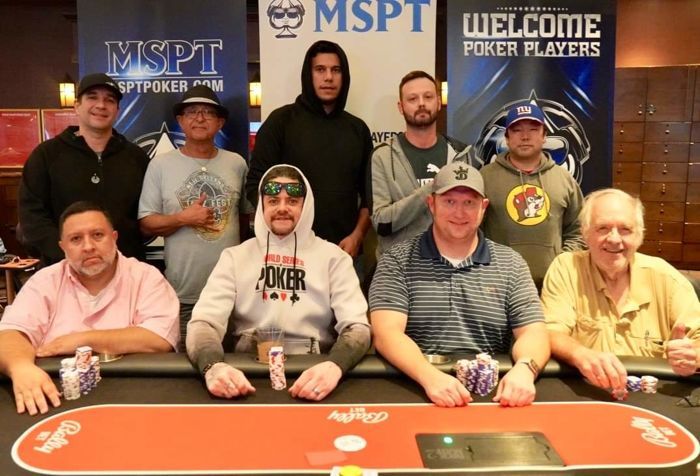 Click here to learn about this weekend’s MSPT Riverside

The 2022 World Series of Poker (WSOP) was kind to a pair of players who cut their chops on the MSPT; in fact, both are part of the MSPT Hall of Fame, which is currently comprised of just eight members.

Rich Alsup was inducted in 2018 and is the MSPT’s all-time money leader with $840,226 in career tour earnings, which includes a record 13 top-ten finishes in the Main Event. Alsup is a household name in Midwest poker circles, and this summer he broke out in an even bigger way by capturing his first WSOP gold bracelet.

He topped a 2,820-entry field to win Event #80: $800 No-Limit Hold’em Deepstack for $272,065. The 38-year-old Alsup wasn’t even planning on playing the tournament as he wanted to play the mystery bounty at the Wynn, but Rob Wazwaz convinced Alsup to play by saying, “Come play with the fish.” 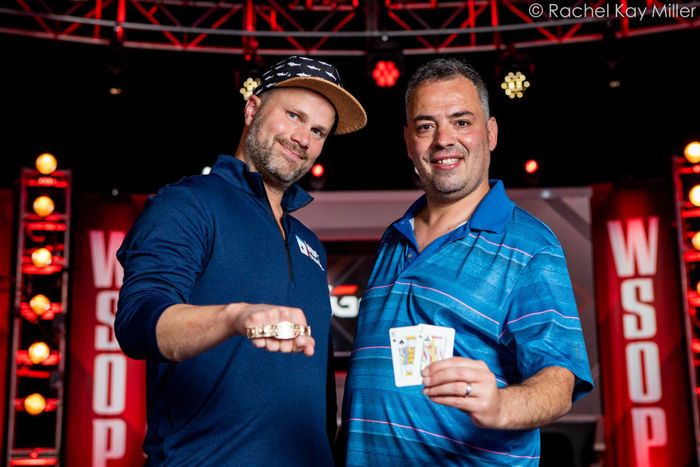 Speaking of Wazwaz, earlier in the series he captured his first gold bracelet as well. It happened in Event #25: $800 No-Limit Hold’em Deepstack, a tournament that attracted 4,062 entrants.

”It was my third final table, but first for a long time,” Wazwaz told PokerNews. “Back then I wasn’t as experienced, I didn’t play them right when I got deep. But I’ve come a long way, and my dream was to come out here and win a bracelet”.

Wazwaz added, ”I ran so pure, so pure, like my whole life of playing tournaments, this was the purest tournament I’ve ever ran in my entire life”.

Established in 2017, the MSPT Hall of Fame was established to recognize those individuals on the tour who have shown superior skill and achieved specific long-term accomplishments.

The criteria to earn a spot on the MSPT Hall of Fame is as follows: