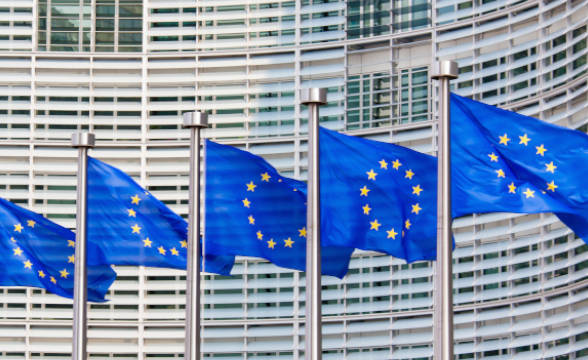 Evoplay and Soft2Bet have reached a new agreement that will see the latter integrate Evoplay’s proprietary gaming products into Soft2Bet’s state-of-the-art platform. This partnership will immediately grant Evoplay, a developer of casino slots, to numerous markets certified under the Malta Gaming Authority.

Evoplay and Soft2Bet Set to Expand Reach in MGA Markets

Evoplay brings along with it 84 award-winning and leading titles from the sector, including 14 instant casino games and 70 dedicated video slots. The portfolio of games includes Temple of Thunder, Wolf Hiding, Wild Overlords, The Greatest Catch Bonus Buy, and many other player-favorite titles.

This is an important step forward for both companies which will be expanding their reach in MGA-covered and regulated markets. The companies expect to reinforce their presence in those jurisdictions that they deem crucial for their further success.

This partnership should also translate into commercial momentum in 2023, the press release informed. The partnership is facilitated by ORYX’s aggregation platform which Evoplay signed as a partner earlier this year. Commenting on this development, Evoplay CCO Vladimir Malakchi said:

Partnering with Soft2Bet is an important milestone for every game provider, as it provides the chance to achieve large-scale horizons and implement huge projects alongside other industry leaders.

Malakchi said that the partnership is particularly important to Evoplay as it reaffirms the company’s status as a worthy entity in the iGaming sector. Therefore, I am so proud, and it motivates my team and me to achieve even greater success in the future,” the executive concluded.

Soft2Bet director of iGaming welcomed the news in a similar vein with Daniel Mitton saying that the firm remains committed to growing in and covering every corner of the iGaming world. This includes working alongside successful and trusted companies such as Evoplay.

Great Games and Strong Momentum Ahead

Evoplay’s games, argued Mitton, were an established part of the iGaming experience and played a leading role in the market. Soft2Play is pleased to have teamed up with Evoplay on this occasion, Mitton said.

Earlier this year, Evoplay won the EGR distinction for B2B Marketing Campaign and Supplier Marketing Campaign. The company has been working actively to expand its reach in the iGaming world has signed a partnership with the Gaming Innovation Group.

The company also expanded in Croatia in June and has been scaling its operational reach by signing up with the right partnerships. Evoplay drove forays in Italy as well as elsewhere in Europe as part of its commercial push.