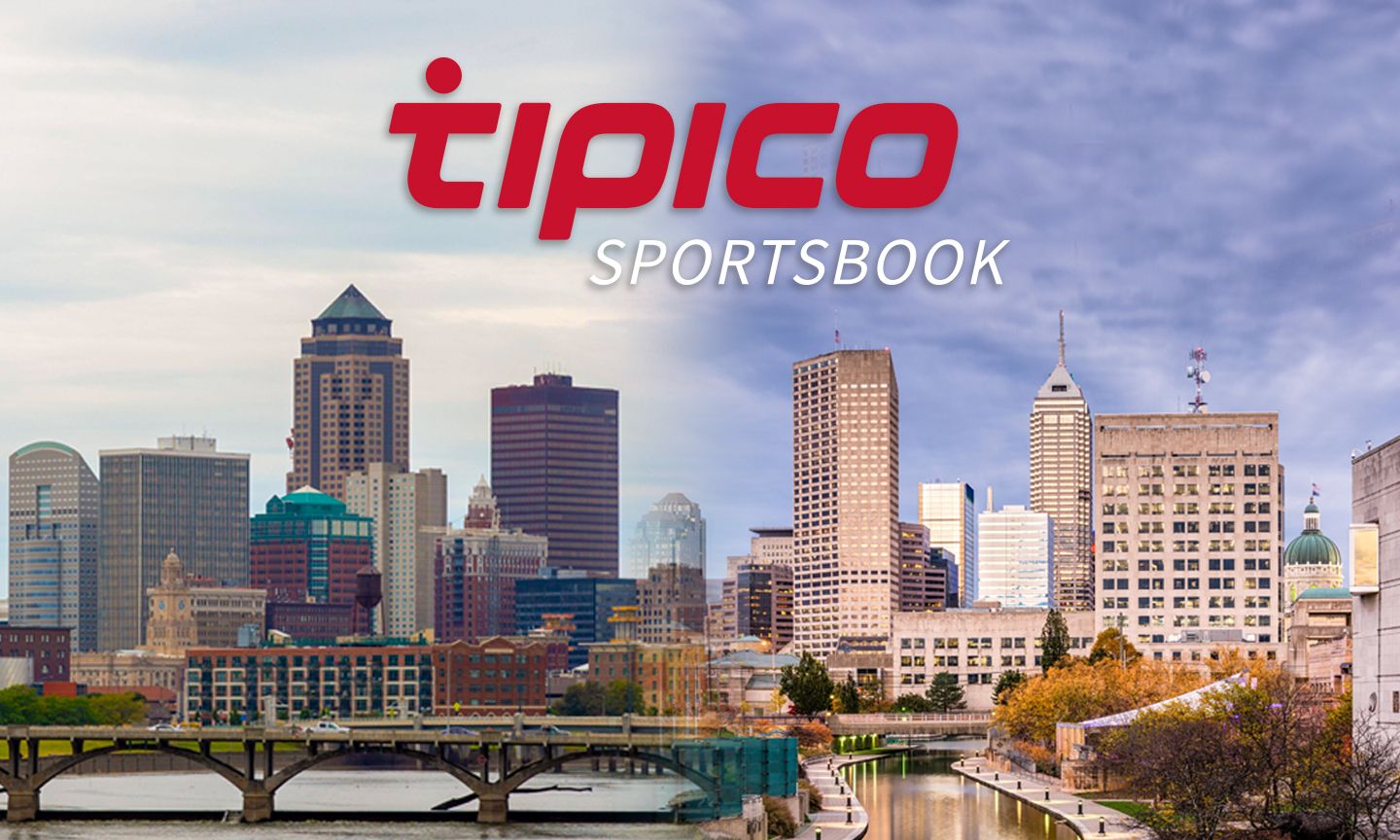 Fanatics Could Move To Buy Tipico, According To Reports

Fanatics is reportedly in discussions to purchase German sportsbook operator Tipico — the latest indication the sports apparel and trading cards giant is moving into sports wagering.

An ad for Tipico Sportsbook. Fanatics is rumored to be in talks to buy the company. (Image: Tipico)

Citing a pair of unidentified sources familiar with the matter, CNBC reports Fanatics is holding talks with Tipico. The German gaming company has a small US presence, but is one of the most widely recognized sportsbook operators in its home country.

Tipico is a New Jersey and Colorado licensed, legal U.S. sportsbook originally founded in Europe in 2004. As the leading sports betting provider in Germany and one of the top sports betting companies worldwide, we offer digital and mobile betting entertainment across 30 different sports,” according to its website.

The rumor emerges a day after Fanatics founder Michael Rubin said he’s selling his roughly 10% interest in Harris Blitzer Sports & Entertainment, which owns the NBA’s Philadelphia 76ers and the NHL’s New Jersey Devils. That move by Rubin is widely viewed as a clear sign Fanatics is planning to enter the sports wagering industry, perhaps over the near-term.

For now, speculation about Fanatics acquiring Tipico is no more than a rumor. Add to that, CNBC reports that the two sides are at loggerheads over price, though talks are ongoing.

That’s a relevant point, because Fanatics, recently valued at $27 billion in private markets, has been tied to a variety of sports betting takeover rumors, but has yet to strike a deal to that effect. Earlier this year, Rubin said in an interview that Fanatics could be the biggest player in sports betting in a decade, and he didn’t overtly signal the company needs acquisitions to achieve that objective.

For example, Rubin’s company has been rumored to be a possible suitor for sportsbook operators including PointsBet, Rush Street Interactive (NYSE:RSI), Churchill Downs’ (NASDAQ:CHDN) TwinSpires Racing unit, Swedish gaming giant Betsson, and WynnBet, among others. However, Fanatics never consummated transactions with any of those operators.

That said, Fanatics isn’t acquisition-averse. In January, the company announced the purchase of trading cards company Topps Sports & Entertainment in a transaction reportedly worth $500 million.

For its part, Tipico has been involved with other gaming industry consolidation speculation. Last year, the company, which is majority owned by CVC Capital Partners, was said to be interested in William Hill’s International assets. Ultimately, Caesars Entertainment (NASDAQ:CZR) sold that business to 888 Holdings.

Tipico, which also has operations in Austria, Colombia, and Croatia, last year reached a $100 million deal with USA Today publisher Gannett to bolster its presence in the US.

In Colorado, the company has a partnership with regional casino operator Century Casinos (NASDAQ:CNTY).