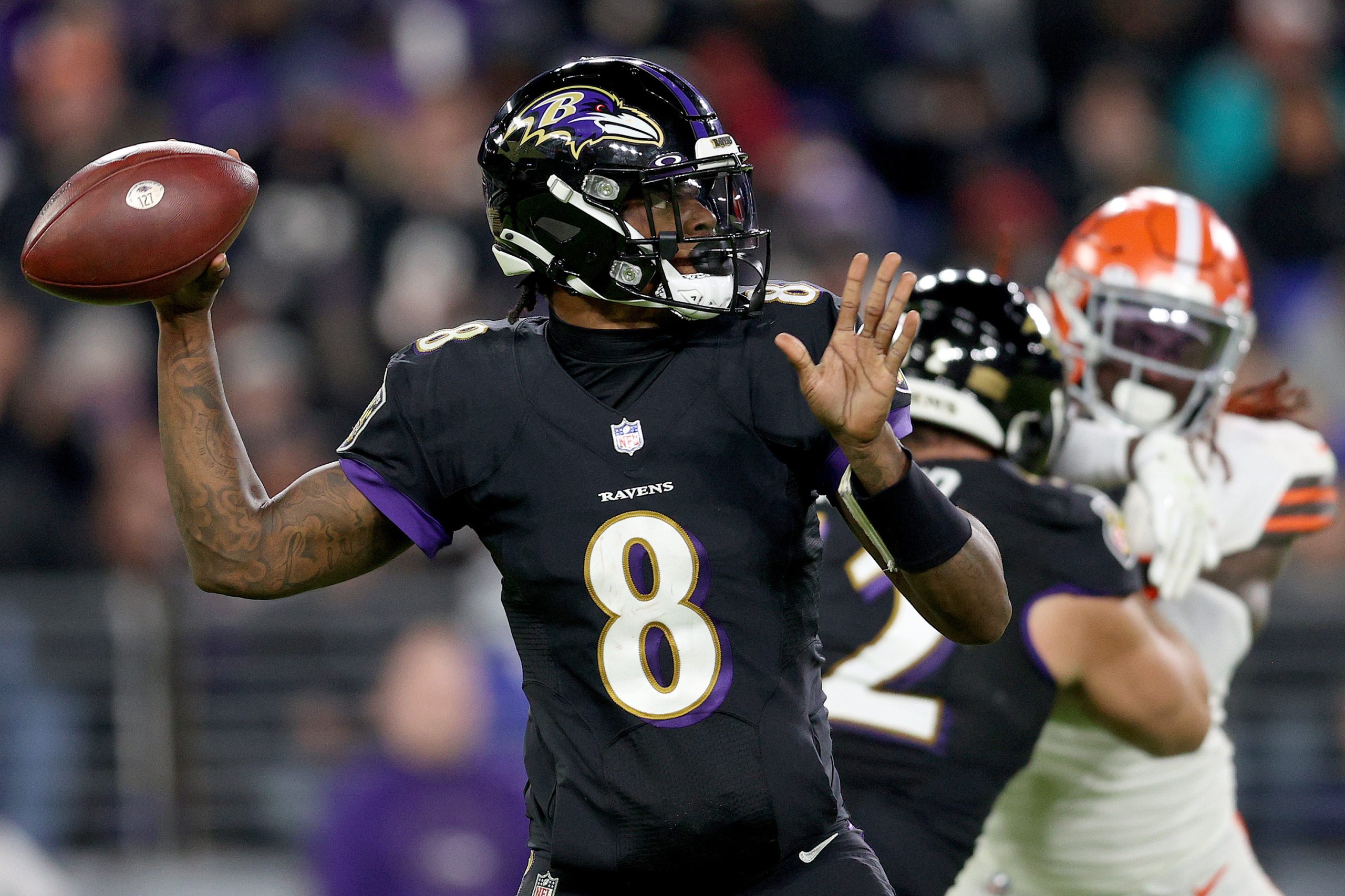 In another sign that its sports betting entry is imminent, Fanatics last week was granted preliminary approval for a brick-and-mortar sportsbook in Maryland.

The Maryland Lottery and Gaming Control Commission (MLGCC) unanimously voted in favor of the move at its June meeting last week. The commission notes Fanatics is in financially sound condition.

The sports apparel and trading card behemoth still needs to obtain approval from the Sports Wagering Application Review Commission (SWARC) before commencing operations in the state. Florida-based Fanatics didn’t mention where in Maryland it’s looking to open a retail sportsbook.

The MLGCC approval capped a busy week for Fanatics on the sports wagering speculation front.

That party started on Tuesday, June 22, when Fanatics founder Michael Rubin announced he’s selling his 10% interest in Harris Blitzer Sports & Entertainment, the company that owns the NBA’s Philadelphia 76ers and the NHL’s New Jersey Devils. Industry observers believe Rubin is divesting his stakes in the teams so as to not run afoul of league rules pertaining to owners being directly involved with gaming companies.

That news was followed by reports that Fanatics is holding takeover talks with German sportsbook operator Tipico. Tipico, which is controlled by CVC Capital Partners, also operates in Colorado and New Jersey, and has market access to several other states.

It remains to be seen if Fanatics brings that deal across the finish line. The company has been tied to a variety of industry consolidation rumors, including PointsBet, Rush Street Interactive (NYSE:RSI), Churchill Downs’ (NASDAQ:CHDN) TwinSpires Racing unit, Swedish gaming giant Betsson, and WynnBet, among others, but has yet to confirm a transaction.

Maryland voters approved regulated sports wagering in November 2020. But in what’s one of the most frustrating state-level scenarios since the 2018 Supreme Court ruling on the Professional and Amateur Sports Protection Act (PASPA), sports betting still isn’t live in Maryland.

Gov. Larry Hogan (R-MD) is pushing SWARC to expedite the regulatory process and issue licenses so the state can capitalize on the 2022 football season. Currently, only the five land-based casinos Maryland offer sports wagering, meaning the state isn’t realizing benefits from mobile and online betting.

With mobile betting not on the table in Maryland, residents are traveling to neighboring states to place wagers, costing their home state millions in tax revenue in the process. Further complicating matters, some analysts believe it will be early 2023 before online sports wagering finally takes flight in the Old Line State.