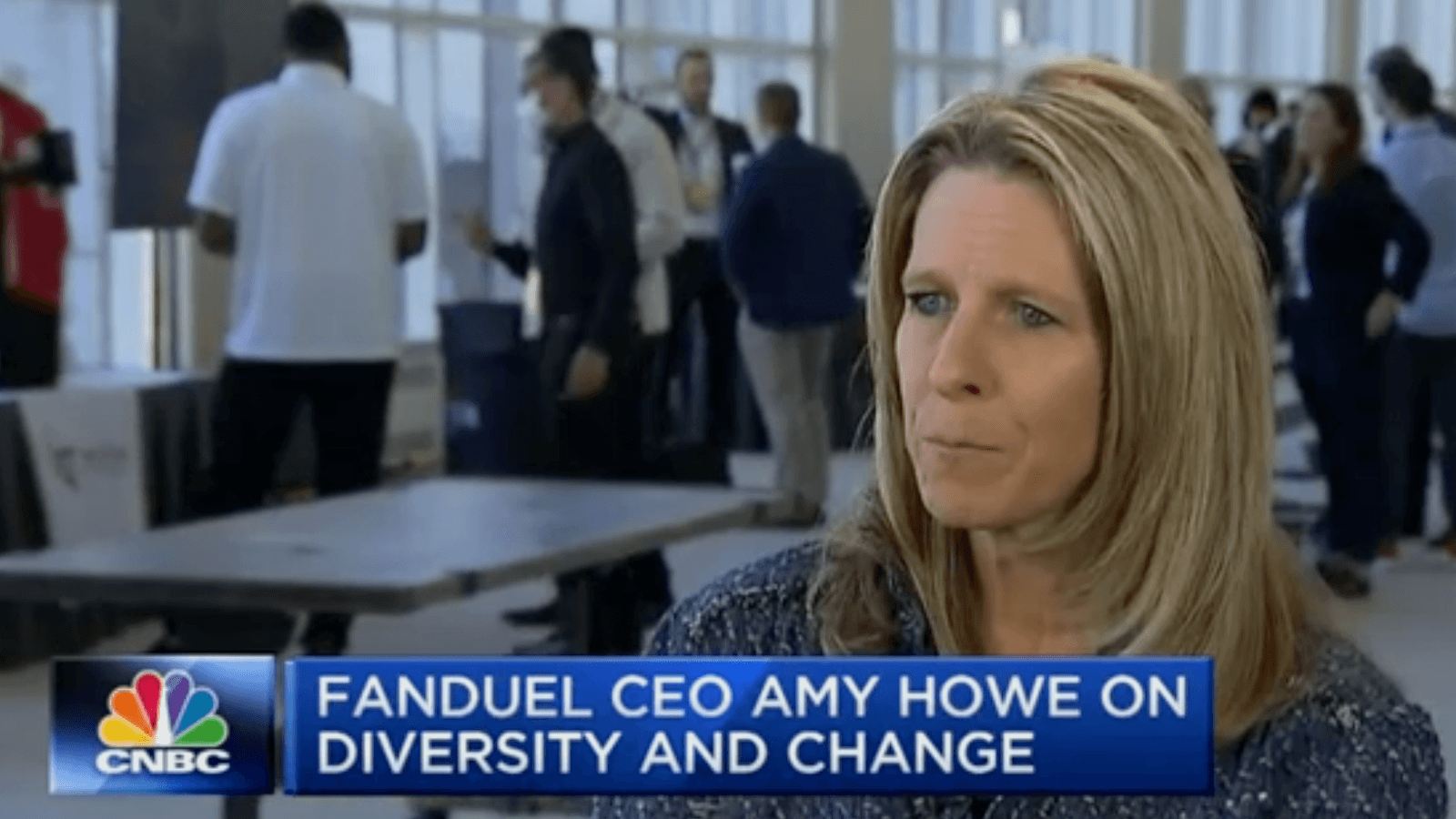 Sports betting and iGaming are about to launch in Ontario, and one of the biggest operators in the US announced on Thursday that it will launch in Canada’s most populous province in the coming days.

FanDuel announced that it will offer both mobile sports wagering and an online casino to Ontario patrons.

We’re so thrilled to open our Canadian office and bring FanDuel’s world-class sportsbook and Casino to Canada’s passionate sports fans,” FanDuel Group CEO Amy Howe said in a statement. “This is a huge moment for the industry, and we look forward to providing Canadians with entertaining and responsible sports experiences.”

While apps can launch in the province starting on Monday, it’s uncertain when exactly the Flutter Entertainment entity will take its first loonie on the Maple Leafs or any other sporting event. That will take place, the company said, once it registers with the Alcohol and Gaming Commission of Ontario (AGCO) and completes an operating agreement with iGaming Ontario.

The sports betting app will be similar to what FanDuel users in the states use. Using a platform developed by IGT, FanDuel plans to offer many of the same wagering opportunities in Ontario, including same-game parlays.

On the online casino side, FanDuel’s casino will feature more than 250 games, including live-dealer table games.

The announcement comes just a couple of days after FanDuel and DraftKings, its major US rival, both announced they would stop offering real-money daily fantasy sports in the province in the lead up to the launch of legal commercial online gaming.

For FanDuel, the last day is Friday.

When Ontario legalized expanded online gaming, officials there chose to let operators who previously worked as “gray market,” or unregulated, providers to re-establish themselves if they registered with AGCO and signed an agreement with iGaming Ontario.

Currently, 16 companies have either been approved to operate in Ontario or have announced their intention to offer online gaming. Besides FanDuel, other key providers include US rivals BetMGM, PointsBet, Rush Street Interactive, and theScore.

The arrival of online gaming is receiving a mixed welcome in Canada.

The Canadian Gaming Association has embraced the expansion of gaming, saying that mobile sports betting and iGaming will bring jobs to the country. It also will finally provide economic benefits to the provinces and provide bettors with safeguards thanks to a regulated marketplace.

Brick-and-mortar gaming companies, as well as tribal gaming operators, have not shared that same enthusiasm. In late January, when Ontario officials first announced the April 4 launch date, Great Canadian Gaming Corp. CEO Tony Rodio criticized the Ontario regulatory framework for benefitting offshore operators. That, in turn, threatens jobs at land-based casinos, many of which were closed for far longer than US casinos because of the COVID-19 pandemic.

2022-04-01
Previous Post: Patrik Antonius and his Fortunate and Lucky Ride
Next Post: Reds can roll on and taste top spot again