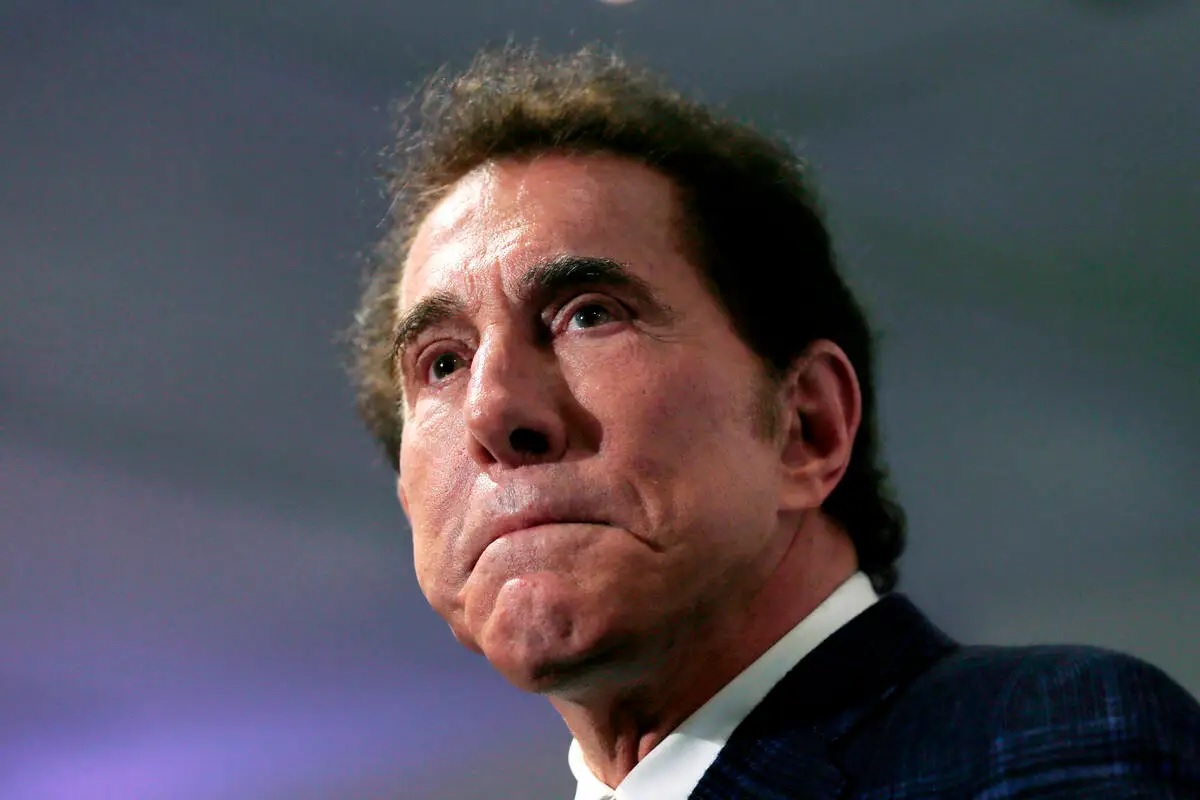 A 9th Circuit appellate panel last week denied a motion to dismiss a civil RICO case that accuses Steve Wynn, Wynn Resorts, and others of bribery and judicial corruption.

Steve Wynn left the casino industry under a cloud in 2018 following a WSJ article that centered on Limcaco’s allegations. (Image: Charles Krupa/AP)

The case was brought by Angela Limcaco, who says she blew the whistle on Steve Wynn’s alleged sexual misconduct 15 years ago but was bullied into silence.

Limcaco is a former salon manager at Wynn Las Vegas. In 2015, she told senior casino management that Wynn had sexually assaulted and impregnated one of her employees at the salon. The unnamed woman’s employment was abruptly terminated, and she was paid a concealed $7.5 million settlement.

The existence of the settlement was later confirmed by a Massachusetts Gaming Commission investigation.

Limcaco’s account was the basis for a bombshell Wall Street Journal exposé, published in January2018, that alleged Wynn engaged in a “decades-long pattern” of misconduct against female employees.

The article led to Wynn’s resignation and withdrawal from the casino business.

But back in 2005, when Limcaco first aired her concerns, she claims she was fired and blacklisted from the gaming industry.

Limcaco first sued Wynn Las Vegas in 2018 in a Nevada federal court, alleging sexual harassment, retaliation, and wrongful termination. But Judge Miranda Du dismissed the case in April 2020, ruling Limcaco had not made her claim within the statute of limitations.

Wynn’s lead counsel in that case, Elayna Youchah, was appointed a magistrate judge in US District Court in Nevada soon after she filed a motion to dismiss Limcaco’s complaint.

That made Youchach a colleague of the presiding judge, and she took up her new post shortly before the Judge Du tossed the case.

This, according to Limcaco’s lawyers, raised “serious questions regarding the District Court’s ability to remain impartial.”

Then they discovered that Wynn Resorts had made payments to the Legal Aid Center of Southern Nevada (LACSN) that coincided with the dismissal of the case and Youchach’s appointment.

The executive director of LACSN is former Democratic leader of the Nevada Assembly Barbara Buckley, who was also on the panel that selected Youchach for the magistrate position.

Limcaco filed the RICO suit in California, alleging the LACSN payments were a condition of Youchach’s appointment. The complaint claimed there had been a high-level conspiracy to protect Wynn Resorts’ license in Massachusetts, which was then under scrutiny, by quashing a negative ruling in Nevada.

But last Thursday, the appellate panel said it was prepared to examine the allegations, opining that the “arguments raised in the opening brief are sufficiently substantial to warrant further consideration.”

Limcaco lawyers argue that the District Court should have considered numerous public records that were filed as evidence, and which purportedly show “a pattern [at Wynn Resorts] that is directly relevant” to the case.

These include the conviction of former Wynn Resorts executive Gamal Aziz on fraud and bribery charges related to the College Admissions Scandal.

They also highlight the case of longtime GOP fundraiser Elliot Broidy, who has pleaded guilty to violating the Foreign Agents Registration Act.

Broidy is accused of attempting to properly influence the Trump administration into dropping charges against 1MDB fugitive Jho Low, and of pushing for the extradition of outspoken Chinese dissident Guo Wengui back to his home country.

Broidy tried to enlist Wynn’s help in this last matter, according to the WSJ and several court filings, with Broidy and Wynn calling Trump from Wynn’s yacht to inquire about Guo’s status in August 2017.