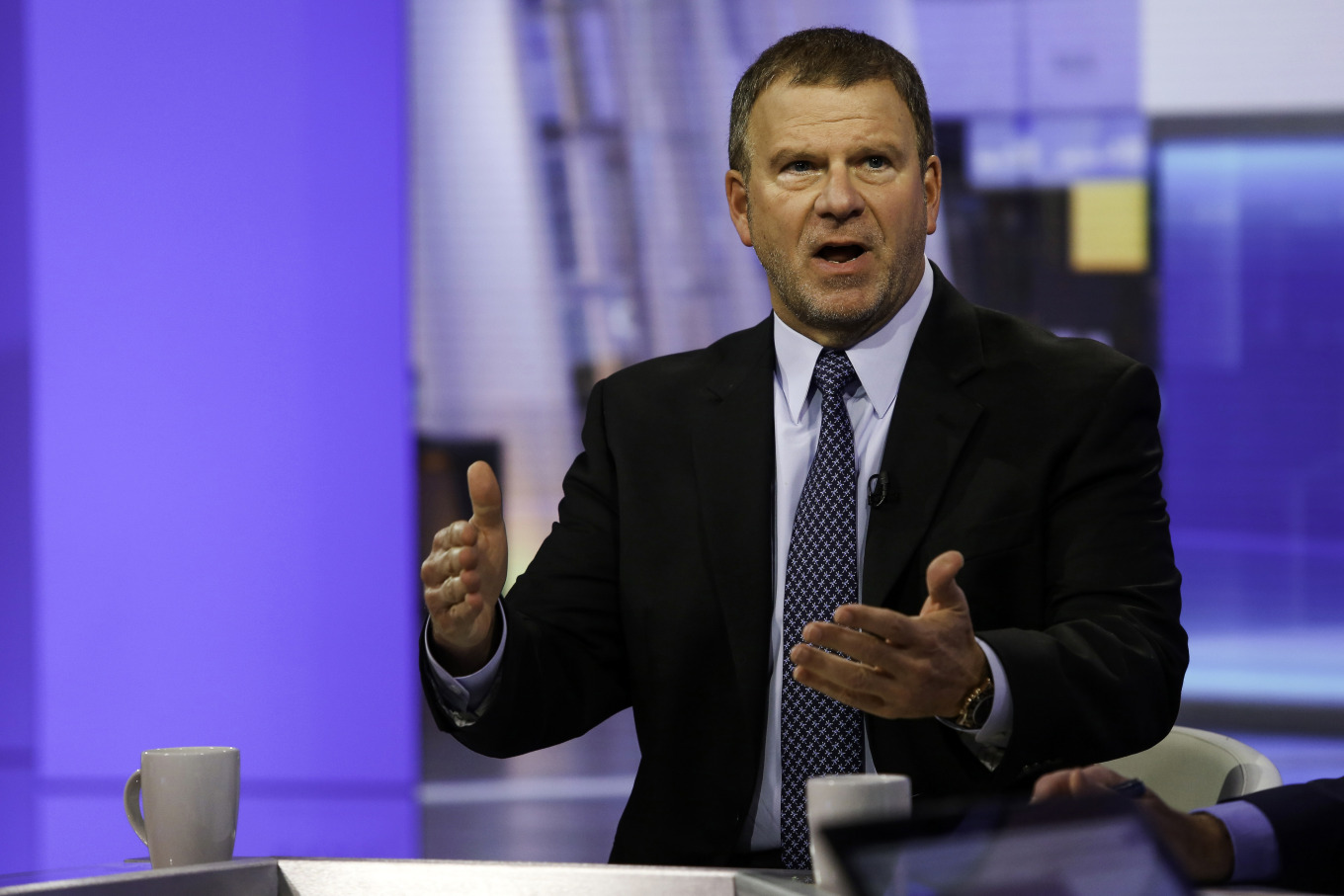 FAST Acquisition (NYSE:FST), the blank-check company that in February agreed to merge with Tilman Fertitta’s Fertitta Entertainment (FEI), isn’t playing ball with the Texas billionaire’s efforts to scrap that agreement. That potentially sets the stage for a legal fight.

In February, the parent of the Golden Nugget casinos and the special purpose acquisition company (SPAC) agreed to a $6.6 billion combination. That deal would pave the way for the entertainment firm to again become a publicly traded company.

In July, more Landry’s restaurants were added to the accord, bringing the value of the deal to $8.6 billion. Landry’s owns more than 500 restaurants across the Bubba Gump’s, Chart House, Del Frisco’s, Mastro’s, and Morton’s brands, among others. FAST also reached an agreement to purchase Catch restaurant, including Catch Steak, which is already 50 percent indirectly owned by Fertitta.

From that point forward, things were quiet regarding the combination, prompting SPAC experts and observers to ponder why it was taking so long to finalize the transaction. That changed Wednesday when Fertitta’s attorney sent a letter to FAST detailing plans to terminate the merger because the merger hadn’t closed.

While Fertitta’s gaming and restaurant empire is pointing fingers at FAST, the shell company says it’s not its fault the transaction isn’t completed. Actually, it blames Fertitta Entertainment, and said it failed to deliver financial statements required.

The statements “are unquestionably the primary cause of the failure of the Closing to occur by the Termination Date, and, as such, FEI continues to be bound to its obligations under the Merger Agreement in all respects,” according to a FAST regulator filing.

The SPAC claims that the financial documents in question weren’t delivered until July — well past the March 31 due date. FAST believes it faces irreparable harm if the deal falls through, and that it will pursue litigation if that happens.

“The Company further stated that it intends to take all necessary steps to protect itself and its investors,” it said in the filing.

SPACs have two years to find a merger partner or risk liquidation. FAST went public in August 2020, so the clock is ticking. Speaking of blank-check agreements, Fertitta notes the situation with FAST has no bearing on Golden Nugget Online Gaming (NASDAQ:GNOG) being acquired by DraftKings (NASDAQ:DKNG) in a $1.56 all-stock takeover announced in August.

It’s not unusual for SPAC deals to fall apart or be terminated. It recently happened in the gaming industry, when Wynn Resorts (NASDAQ:WYNN) pulled the plug on plans to bring its Wynn Interactive unit public via a merger with a shell company.

As for FEI going public without FAST, there are plenty of questions to be answered on that front.

Rumors of Fertitta’s interest in returning the Golden Nugget/Landry’s operations to public markets surfaced late last year. So did speculation that a traditional initial public offering (IPO) could be difficult to execute because of weakness in the restaurant industry and the company’s $4 billion in debt. Fertitta took the Golden Nugget/Landry’s business private in a 2010 leveraged buyout.