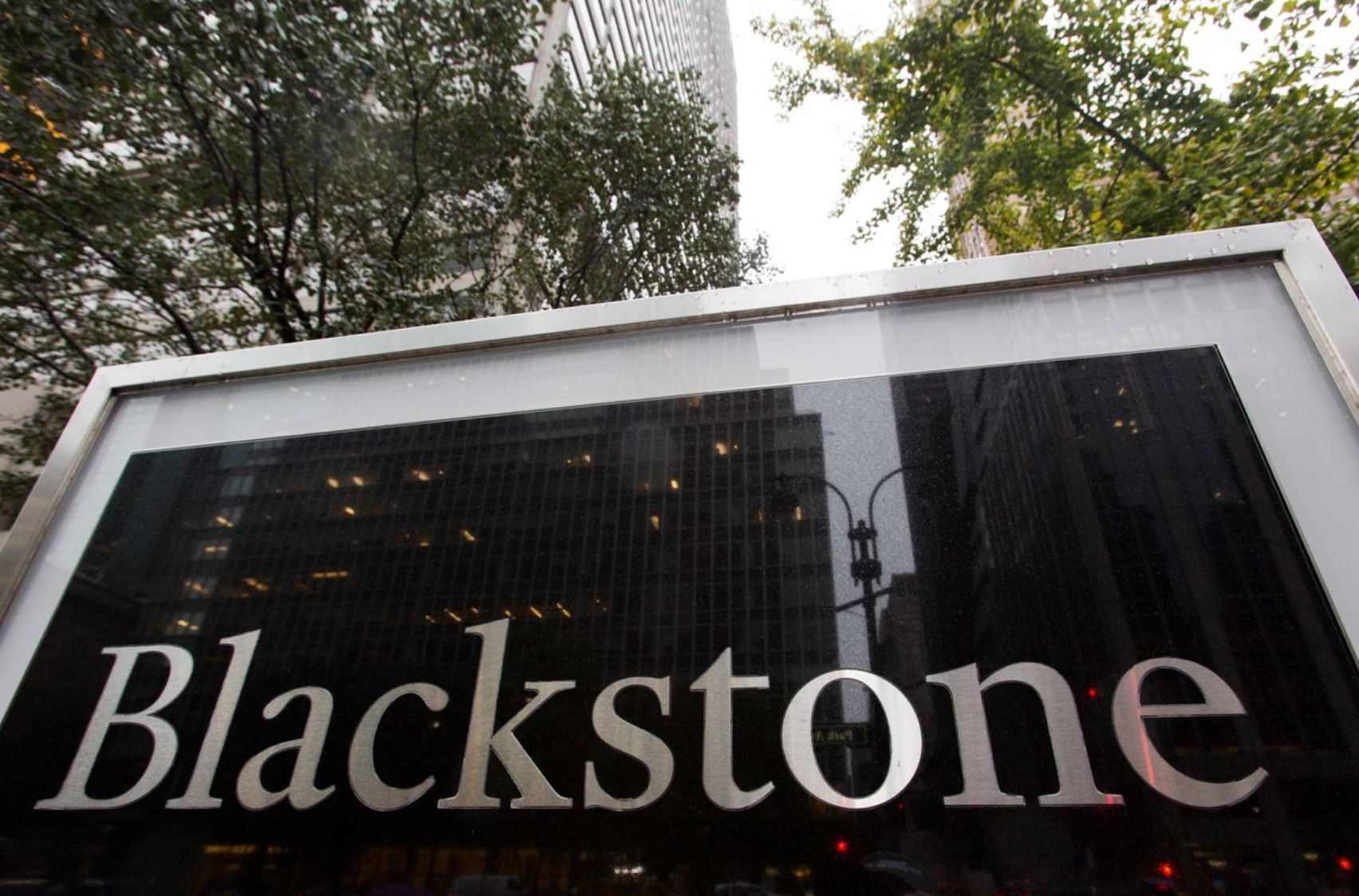 WA’s Gaming and Wagering Commission (GWA) signed the acquisition deal earlier today. Immediately after, so did Tony Buti, Racing and Gaming Minister of the state.

Blackstone had to get approvals from Victoria, New South Wales (NSW) and WA since Crown is active in each. Authorities in Victoria and NSW approved the deal this week. After these regional approvals, a final court hearing, the last step in the process, is on the calendar for June 15.

Clearance in WA is a sign that Blackstone could soon be able to take over ownership and control of Crown Perth. However, Minister Buti made a list of expectations regarding Blackstone’s management.

These included ensuring that it manages the operations in accordance with the “highest standard of governance and operations.” In addition, Blackstone will need to invest in the property.

Scrutiny of Crown’s operations won’t change once Blackstone takes over. As did the inquiries in other states, the Perth Casino Royal Commission determined last year that Crown was unsuitable to operate the casino. However, it decided not to recommend the revocation of Crown’s license like NSW did, and instead recommended a series of changes for Crown to implement.

The State Government has already made significant improvements to the regulatory regime and remains committed to establishing an even tougher regulatory and governance framework to ensure whoever owns or runs Perth’s casino is held to account. The conditions on Blackstone, combined with upcoming reforms, will ensure appropriate standards are upheld at Perth’s Casino,” said WA Racing and Gaming Minister Tony Buti.

Blackstone will be subject to additional conditions if the deal goes forward. These include increased reporting on anti-money laundering and responsible gambling activities and additional auditing requirements. It will also have to report any investigations by Australian or international regulators.

Regulations will prevent Blackstone’s institutional investors from participating in the daily operations at Crown’s Perth casino. At the same time, Blackstone cannot make any alterations to its corporate structure or funding sources without first receiving regulatory approval.

Buti said that Blackstone, as the prospective owner of Perth Casino, must comply with certain conditions. He added that these align well with many of the recommendations the Perth Casino Royal Commission made during its inquiry.

Lanie Cropping, chair of the GWC, stated that Blackstone went through a rigorous probity assessment before it received approval. The “detailed and complicated process” began after the company filed its acquisition bid last year. It explored all facets of the company’s operations, as well as the backgrounds of key executives.

As Buti hinted, the GWC approval is contingent on Blackstone meeting certain conditions. One of the primary stipulations is that the commission can monitor and oversee any change in management or ownership.

Blackstone first submitted a bid of AUS$8.02 billion (US$5.6 billion) to acquire Crown in 2021. However, the Crown board wanted more. It later accepted an AU$8.8-billion (US$6.6 billion) from Blackstone when the firm reached deeper into its pockets.

NSW suspended Crown’s license, although it could be ready to give the company another chance. Victoria and WA allowed it to keep its licenses in those two states, opting for a two-year probationary status. Crown still faces a couple of lawsuits, as well as the possibility of fines from the Australian Transaction Reports and Analysis Centre.