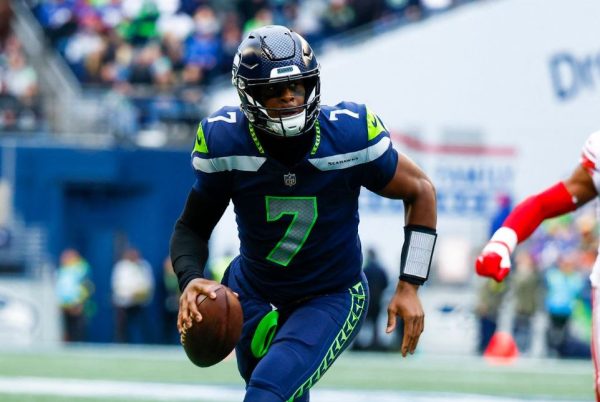 We have flipped past the midway point of the NFL season. Too many NFL bettors forget the long-term picture as they bet each week. They lose focus on the fact that a Super Bowl will be played in just a little over two months from now.

While busy betting point spreads, totals, and props; NFL bettors should not forget the Super Bowl futures market. There will be times – right now is one – when there is a tremendous amount of value on a handful of teams.

The Super Bowl betting favorite, of course, is the Buffalo Bills currently listed at +375 at BetUS.com. The Bills lost to the Jets last week, but that barely had an effect on their Super Bowl odds. Philadelphia is closing in on the Bills at +400. Philly is the NFL’s only unbeaten. Are these two the best teams in the NFL? Maybe. They are certainly two of the best, but are they the best Super Bowl values right now?

Other than Kansas City at +525, every other team in the league is given +1000 odds or higher to win Super Bowl LVI. That means there are some solid longshot picks out there. Here are the best of the bunch.

They got there last year. Why couldn’t they do it again? QB Joe Burrow will have to navigate the offense without WR Ja’Marr Chase for the next few weeks, but the Bengals have other skill position talent – Tee Higgins, Tyler Boyd, Joe Mixon. Plus, the Bengals defense just doesn’t get any love. Cincy ranks 8th in the NFL in DVOA. The Bengals have the makings of another AFC champion.

The Niners defense has been very good for the last several years. This season is no exception. San Francisco ranks No. 1 in total defense allowing opponents 285.9 yards per game. They are sixth in scoring defense (18.4 ppg) and ninth in DVOA. The addition of do-it-all running back Christian McCaffrey makes a good offense even better. Jimmy Garoppolo almost did enough last year to get the Niners to the Super Bowl. He could easily do it again in 2022.

How Dallas isn’t among the top three or four teams on the board is a bit perplexing. It’s great for value bettors though who understand that the Cowboys defense is the best in the NFL. They rank No. 1 in DVOA. The Cowboys allow 16.6 points a game (3rd) and they have the fourth-best pass defense (178.4 ypg) in the league. QB Dak Prescott is back and the Cowboys have running backs Ezekiel Elliott and Tony Pollard along with WR CeeDee Lamb to spark the offense.

The Seahawks are almost an afterthought. They traded away QB Russell Wilson. The defense isn’t quite the dominant “Legion of Boom” and most thought they would be a mediocre 8-9 type team. After nine games, the Seahawks are 6-3 and lead the NFC West. Their defense is 12th in DVOA and QB Geno Smith is playing like an All-Pro. Rookie RB Kenneth Walker III is the hottest back in the league right now. Seattle also has the benefit of playing a 7-10 schedule. The Seahawks will play two more games against teams with winning records as of now – Kansas City and the New York Jets.