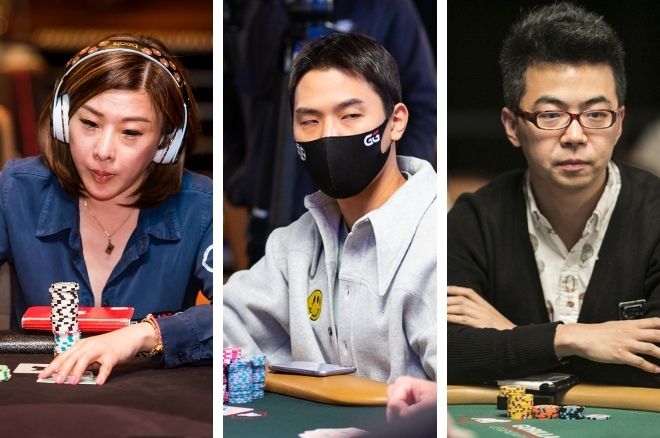 With a return of live poker hopefully on the cards, PokerNews wants to make sure that you are up to date on what players could be making a splash in events and tours during 2022. Over the next couple of months, we’ll be taking a close look at which poker players we should be looking out for!

Poker is massive in Asia and the region has produced some incredible poker players as a result. The very best Asian poker tournament grinders travel the world competing at the highest level. Watch out for the following five Asian grinders in the PokerNews Live Reporting updates throughout 2022. 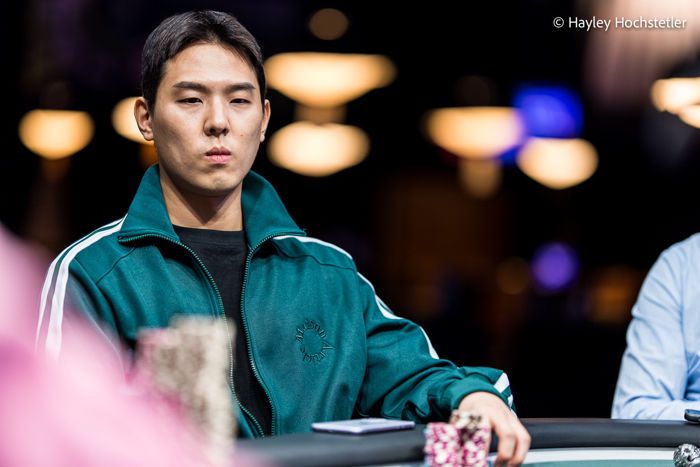 Huyn enjoyed seven cashes at the 2021 World Series of Poker (WSOP), including a sixth-place finish in Event #41: $2,500 No Limit Hold’em. The South Korean stayed in Las Vegas after the WSOP’s conclusion and excellend in the WPT Five Diamond World Poker Classic at Bellagio. Here, Hyun reached four final tables in $10,000 buy-in High Rollers, including winning one outright.

It isn’t only in the live arena where Hyun shines because he has racked up plenty of impressive resulted in the online poker world. Only recently, Hyun took down the Super MILLION$ at GGPoker and turned $10,300 into a cool $487,256. The man known as “Arte” is most certainly one to watch in the next 12 months and beyond. 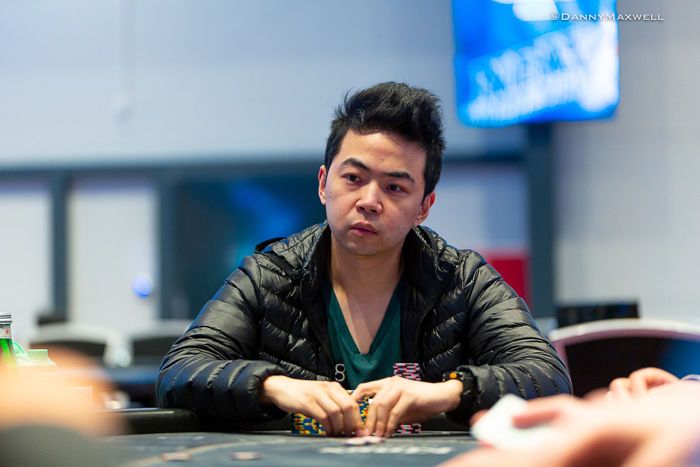 Pete Chen is a Natural8 ambassador, who has more than $3.5 million in live poker tournament winnings, enough for second place in the Taiwan all time money listings. Chen is a prolific player who logs some incredible volume; he has almost 390 recorded live cashes and more than 1,100 online results.

He made up for narrowly missing out on a WSOP bracelet by getting his hands one online at GGPoker in October 2021. Expect Chen to shine brightly when the live poker scene returns to normality. 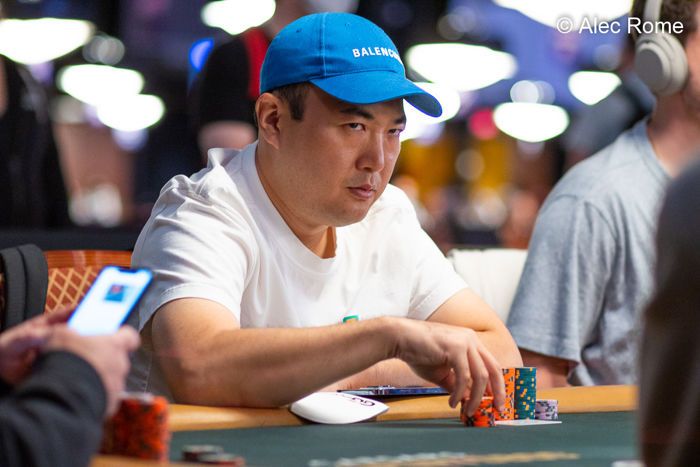 Yea crushed in South Korea-based events between March 2021 and August 2021, racking up five victories before jetting off to the 2021 WSOP where he cashed seven times, including a fifth-place finish in the $10,000 No-Limit Hold’em Six-Handed Championship for $137,303.

Yea also gets his grind on online, particularly at PokerStars, where is known as “luxutyjun1” and has $125,896 in earnings. 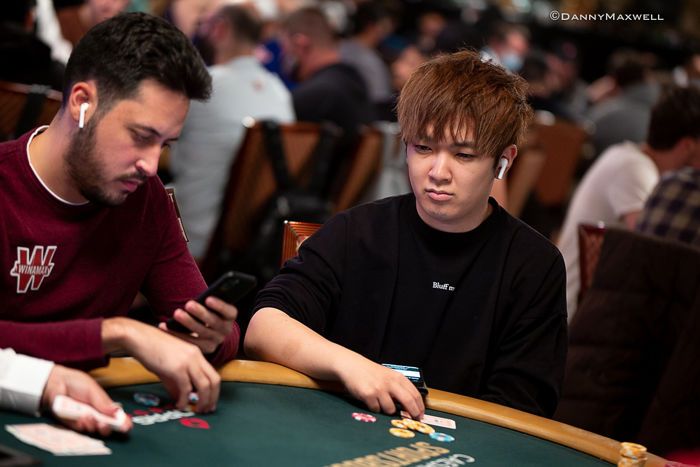 Japan’s Masato Yokosawa is a popular vlogger with an army of fans cheering him on at the poker tables from afar. Yokosawa’s first-ever recorded live cash was an outright victory in the $3,000 WPT South Korea Main Event worth $100,000. He has since cashed more than 45 times, including a fifth-place finish in the A$25,000 buy-in 25K Challenge at the 2020 Aussie Millions, which came with a career-best haul of A$243,360 ($167,947).

Yokosawa’s social media channels blew up during the 2021 WSOP as he navigated his way into the money places in four events. His deepest WSOP run was a 57th place finish in the $5,000 No-Limit Hold’em event. 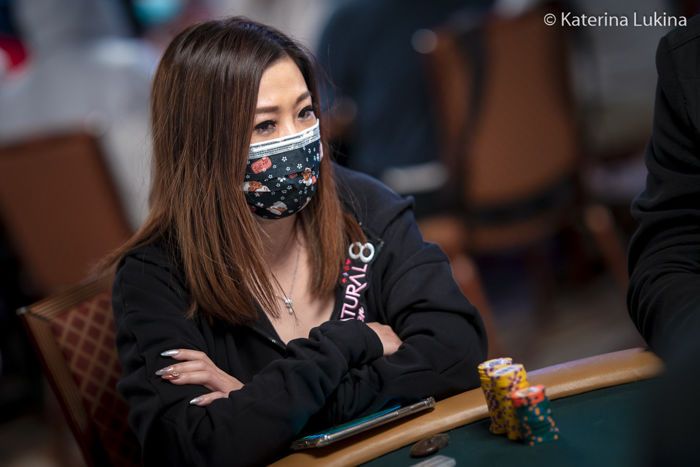 The Natural8 ambassador has seven six-figure live cashes on her resume. The largest of these scores came in May 2018 when she was the runner-up to Darren Elias in the $10,000 WPT Bobby Baldwin Classic in Las Vegas.