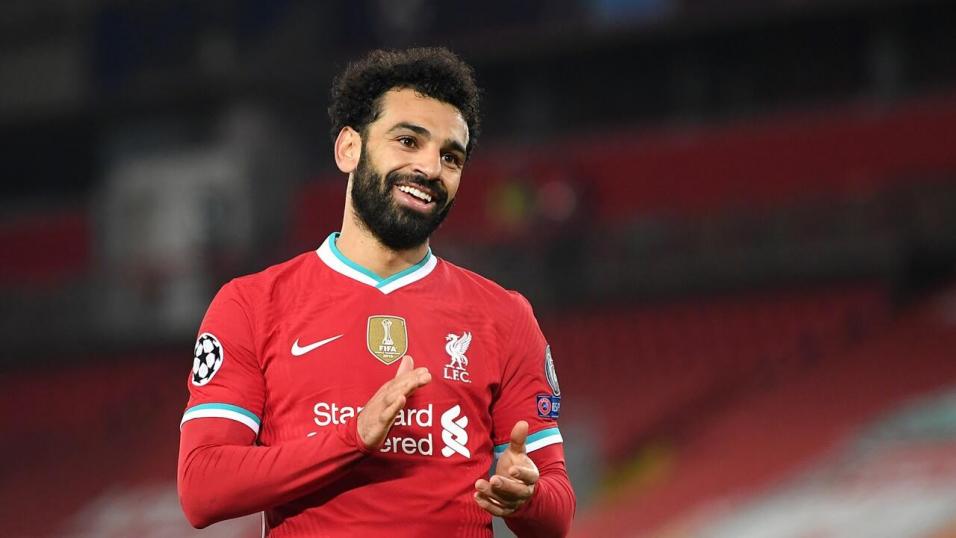 Five FPL stars to score a winning bet this Gameweek 35

Mo Salah continued his run of form last weekend with an assist against Everton taking him up to five attacking returns in the four games since the International Break. He’s converted two big chances to two goals and four big chances created to three assists in that spell.

Up next, it’s a promising trip to Newcastle United for Liverpool, as they continue to hunt Manchester City down in the Premier League title race. Salah scored a goal in the reverse fixture and although the Magpies have improved defensively, they did ship five to Spurs back in Gameweek 31.

Mason Mount continues to shine in the Chelsea attack, with two goals and two assists over the last four gameweeks at the time of writing. He’s among the top ten fantasy scorers in this period, having registered 12 shots on goal and eight key passes.

It’s a huge game for Chelsea against Frank Lampard’s Everton side, with Mount motivated to deliver once again. He found himself on the scoresheet in the reverse fixture, which ended 1-1. He’s a mainstay of the Premier League team, starting each of the last seven games.

Harry Kane faces his favourite opponent this weekend in Leicester City: having spent some of his early career on loan there, he’s since scored 17 goals in 13 league appearances against them. Spurs won the reverse fixture 3-2, with Kane grabbing a goal and an assist.

It’s been a quieter couple of weeks for Kane and Spurs: they’ve failed to register a single shot on target over the last two, but Kane has had five shots. Kane has converted two penalties this season. Leicester have conceded eight spot-kicks, only Norwich have conceded more.

Manchester City have an excellent chance of keeping their 20th clean sheet of the season when they face Leeds United on Saturday: Leeds failed to score in their most recent game against Crystal Palace and in the reverse of this fixture.

Joao Cancelo looks to be a sure starter for this fixture, after missing the Champions League midweek game through suspension. He has ten attacking returns for the season: one goal and nine assists. He’s also accumulated 27 bonus points this season, only Alexander-Arnold has more among defenders.

Sticking with Manchester City, Kevin De Bruyne is the key target from their attack, with two goals and three assists since the International Break. He’s top for key passes over this period with 15 and he scored a brace in the reverse fixture, a 7-0 win for Manchester City.

De Bruyne’s contributions to the team gives security of starts, having been in the starting eleven for the sky blues last eight Premier League games. He’s ranked third among all players for chances created this season, with 71 in 26 appearances.