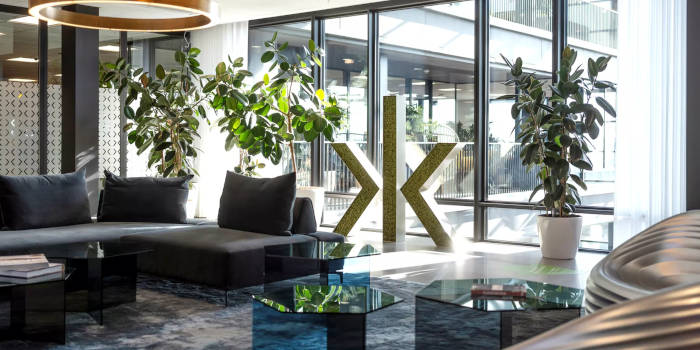 Kindred’s board of directors may soon expand as the company’s Nomination Committee just proposed five new members. The company’s board until the next annual general meeting will likely consist of a total of nine members without any deputy members.

The Nomination Committee proposed the re-election of four of the current directors. The members that will remain on the company’s board are the following:

Meanwhile, five new members were proposed to join the company’s board for the next one-year period. According to Kindred, these include the following:

Lastly, the Nomination Committee proposed the re-election of Evert Carlsson as the board’s chairman.
Meanwhile, four members, namely Peter Boggs, Gunnel Duveblad, Erik Forsberg and Fredrik Peyron said that they will not stand for re-election.

A Look into the Proposed Members’ Backgrounds

Kindred published some information about the five people whom the Nomination Committee proposed. Cédric Boireau is a French citizen who has years of experience in the real estate and investment sectors, having previously worked for SAS Premier Investissement and Lagune Holding, an investment advisory company founded by him.

Since Boireau is a member of Kindred’s Nomination Committee, Kindred emphasized that he did not participate in the deliberations and the decision regarding his nomination.

Jonas Jansson is an experienced Swede who has previously worked for Kambi Group. He later joined Unibet/Kindred as the head of trading, a position he occupied for seven years.

Andy McCue hails from Britain and is currently chairing the board of Thérapie Clinic and Camile Thai. He has previously worked as the chief executive officer of Paddy Power, overseeing the M&A deal with Betfair. McCue also has a variety of other experiences with many companies.

Next up is Martin Randel, another Swede with significant experience as the founder, owner and board member of various companies. He is a veteran entrepreneur who will bring years of experience to Kindred’s board.

Lastly, Kenneth Shea, born in the United States, is the current director of investments at the real estate firm Hamilton Point Investments. With more than 25 years of experience in financial services, Shea will bring a lot of financial insight to Kindred’s team.

Meister Spoke about the Proposed Members

Keith Meister of Corvex Management who chairs the Nomination Committee spoke about the proposal. He noted that the major board changes should be communicated before the Notice of the AGM 2023 and the committee’s motivated opinion. For reference, the two documents will be published at the same time.

Meister said that he believes the proposed members have skills that will complement the company’s board. He noted that Boireau and Gemmel own almost 20% of the company, while Jansson and McCue have valuable experience in gaming. Shea and Randel, on the other hand, have financial experience that will help the company a lot.

In other news, Kindred just announced that it plans to open a new office in Bengaluru.