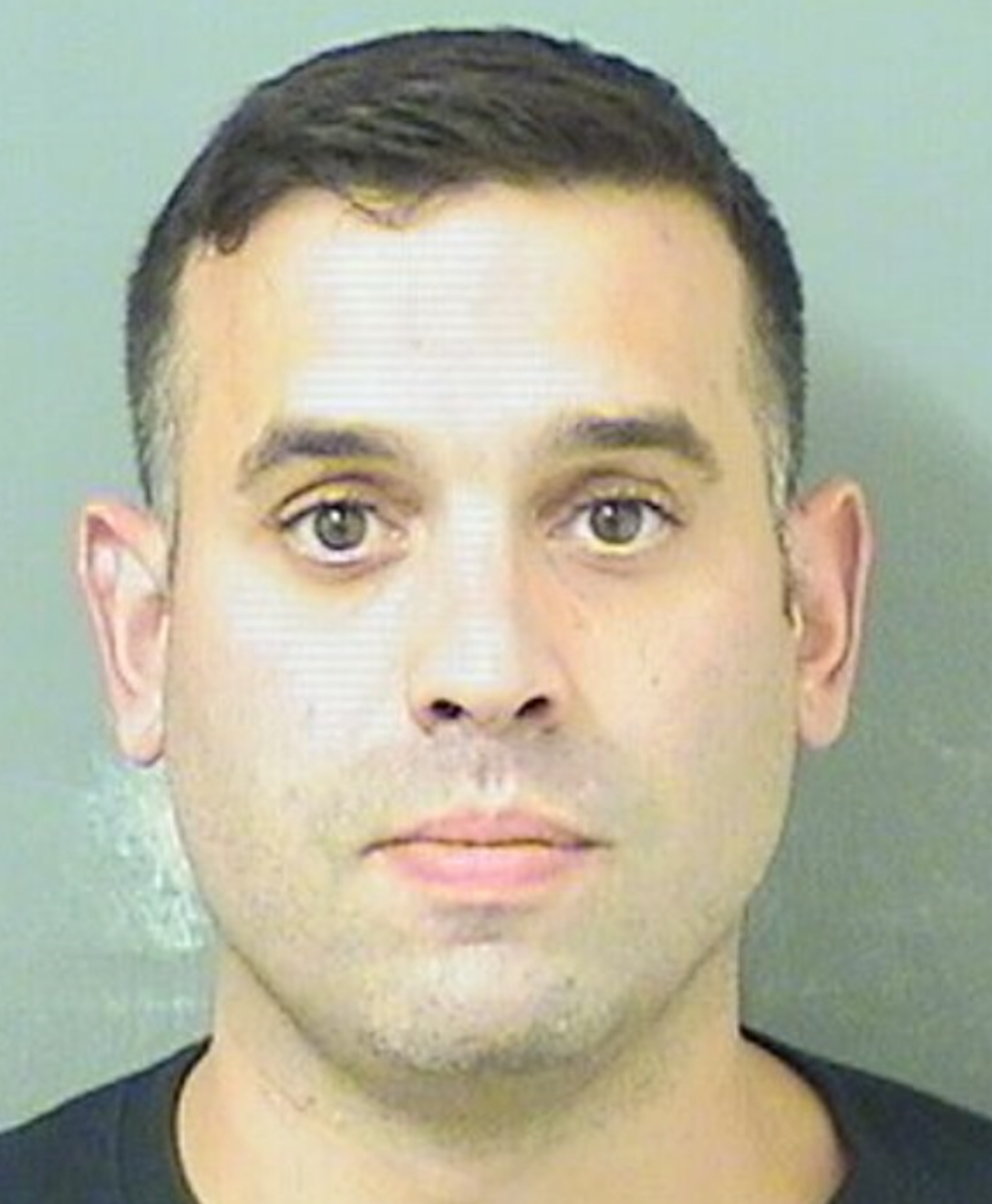 The man who once ran a Boynton Beach, Fla. arcade was charged with 32 counts of unlawful possession of slot machines. He was booked this week following a search in June of the Crowne Arcade.

Antonio Magnone in a mug shot, pictured above. He was arrested on three dozen charges in connection with an illegal gambling investigation in Florida. (Image: Palm Beach County Sheriff’s Office)

Antonio Magnone, 35, whose permanent address is Weirton, W.V. was apprehended recently in Ohio. He was extradited to Florida and was held in the Palm Beach County Jail before an appearance this week in local court.

The arrest follows an investigation spanning several months. It started last November when the Palm Beach County Sheriff’s Office got a tip there could be illegal gambling taking place in the arcade, WPTV, a Florida TV station, reported.

Also, when a player bet $10, the arcade put another $10 of house money into the slot machine, authorities said. Players could win as much as $10,000 in the arcade, WPTV said.

The latest raid on the arcade took place on June 6. It was over a year ago, on March 18, 2021, the same arcade was raided by Broward County, Fla. detectives. The search led to the arrest of a man identified as Magnone’s brother, Vincenzo Magnone, 38.

Among the charges against him were bookmaking and keeping a gambling house, the report said. Vincenzo Magnone has pled guilty in the case. He was sentenced to five years of probation, the BocaPost.com, a Florida online news site, reported.

After his brother’s arrest, Antonio Magnone became responsible for the arcade’s management, authorities said. On June 8, the brothers sold the arcade to an entity called Anjaneya Investments for $450,000, WPTV said. The arcade was renamed Game X Arcade last month.

A woman identified as the arcade’s business manager, Marquita Margadonna, 66, was also charged after the June 6 search of the arcade. Her charges include unlawful possession of a slot machine, money laundering, keeping a gambling house, and being an agent or employee of a gambling house, WPTV said.

She has posted bond. Her court case is pending.

Based on their investigation, authorities estimate the slot machines at the arcade are worth about $200,000.

Charges include racketeering, keeping a house of gaming, delivering gaming machines, and running an illegal lottery. The illegal operations were shut down.

The casinos were operating in Altamonte Springs, Sanford, Casselberry, and in unincorporated Seminole County. Many of the dens were set up in strip plazas and had no distinguishing signs or were disguised as other business.

In one case, a den was disguised as a pawn shop. Another was marked as a billiard hall.