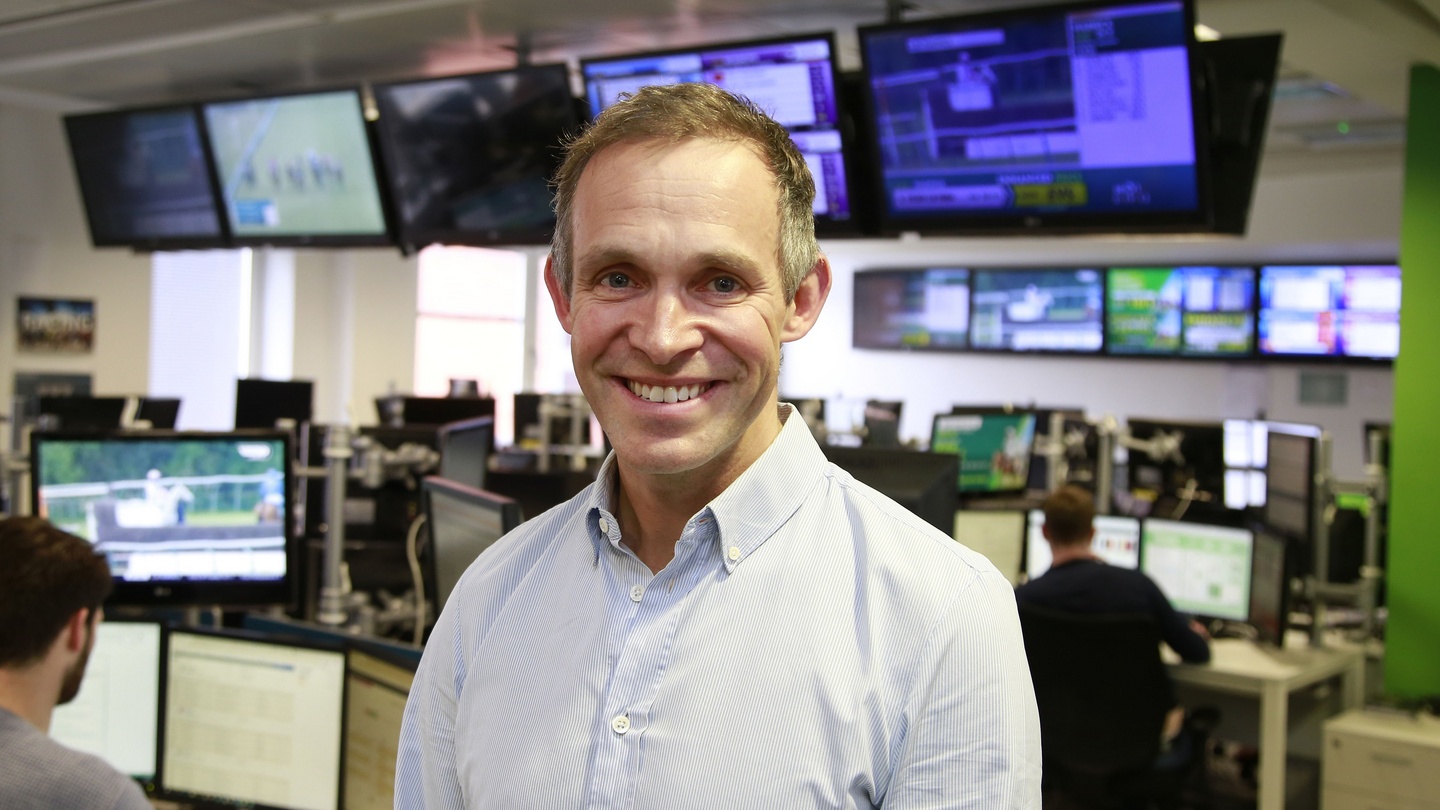 Flutter US Listing Is Something Gaming Company Could Consider

When it comes to capital markets transactions in the US, Flutter Entertainment (OTC:PDYPY) is usually mentioned as potentially spinning off a portion of its FanDuel unit to public investors.

Flutter CEO Peter Jackson. The company could mulling a US listing for its stock. (Image: Irish Times)

Some investors believe the gaming company might want to consider more than that, namely moving its primary listing to New York from London. The subject was mentioned at Flutter’s investor day last week, at which the operator touted the success of FanDuel.

Shareholder Adam Seesell of Gravity Capital suggested the switch, noting trading volumes on UK exchanges were relatively thin. DraftKings stock for example has around 6x the trading volumes of Flutter, despite being a quarter of the size,” noted Eilers & Krejcik Gaming (EKG) in the most recent addition of the research firm’s weekly “EKG Line” report.

DraftKings (NASDAQ:DKNG) is one of a small number of pure play iGaming and sports wagering equities trading in New York. Avergae daily turnover in the name is 21.15 million shares, according to Finviz data.

Move Could Make Sense for Flutter

London is the capital markets center of Europe and it’s one of the busiest bourses in the region, which is to say Flutter isn’t necessarily being hindered by having its primary listing. It’s a member of the FTSE 100 Index, which is the most widely observed gauge of UK stocks. The gamin stock also accounts for almost 20% of the MSCI All Capped Ireland Index, making it the second-largest component in that benchmark.

Plus, the Irish’s company’s brand portfolio, beyond FanDuel, is heavily European, meaning its brands are familiar to investors there. However, retail traders are more engaged in the US than in Europe and that segment of market participants has a long history of embracing gaming equities.

Flutter CEO Peter Jackson acknowledged at the company’s investor day that benefits were accruing to DraftKings because so many of that company’s US-based clients are also trading the stock.

Additionally, a New York listing is viewed as prestigious in the investment community and increases a company’s access to capital. Flutter isn’t saying that it needs to raise cash, but the endeavor could be more efficient, particularly in debt markets, with a US listing.

Other Potential Benefits for Flutter with US Listing

Listing on a US bourse could serve other ends for Flutter, including putting the stock in front of a broader swath of market participants, including both professional and retail investors. Flutter currently trades over-the-counter in the US, meaning some pros can’t buy the stock and some ordinary investors simply won’t buy it.

Additionally, a New York listing could present Flutter with the opportunity to tell more of its story to more investors. While American bettors are familiar with FanDuel, many investors don’t know that Flutter is the largest online gaming company in the world.

In fact, its market capitalization as of Nov. 23, is nearly $25 billion. By that metric, Flutter would be second-largest gaming equity trading in the US, trailing only Las Vegas Sands (NYSE:LVS). Putting $25 billion into context, it’s more than the combined market values of MGM Resorts International (NYSE:MGM) and Wynn Resorts (NASDAQ:WYNN).