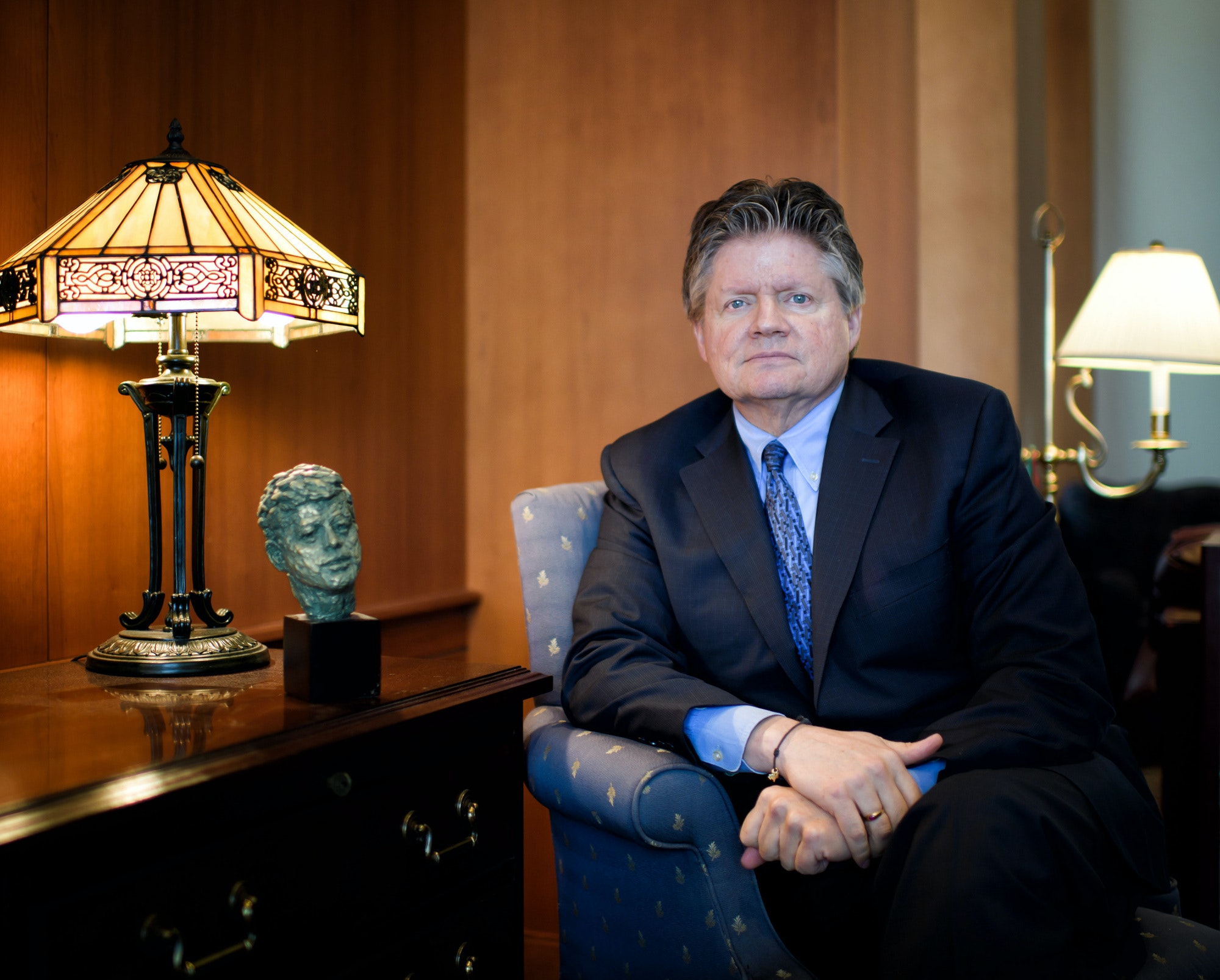 A Canadian man has pleaded guilty to having sexual contact with two minors. The incidents took place at Minnesota’s Fortune Bay Resort and Casino in 2018.

Minnesota Chief US District Judge John R. Tunheim, pictured above. He is to sentence a man who plead guilty to having sex contact with minors at a casino. (Image: Star Tribune)

Earlier this week, Brady John Hillis, 32, admitted to two counts of abusive sexual contact with a child under 12 years of age, according to Acting Minnesota US Attorney Charles J. Kovats.

The June 22, 2018 episodes were recorded on the casino’s surveillance cameras. The circumstances later were investigated by the FBI and the Bois Forte, Minn. Police Department.

On Tuesday, Hillis pleaded guilty in an appearance before Minnesota Chief US District Judge John R. Tunheim. A sentencing date has yet to be scheduled.

Hillis could face many years in prison. Assistant US Attorney Deidre Y. Aanstad prosecuted the case.

The gaming property is located on the Bois Forte Indian Reservation. It located some 261 miles north of Minneapolis.

In an unrelated incident, in November, a 65-year-old man appeared in court for allegedly sexually assaulting an 8-year-old girl outside of Pennsylvania’s Mohegan Sun Pocono casino. The attack took place in 2016.

Police said Mateo Mejia of Scranton, Pa. admitted to the assault while questioned by authorities. The girl, who is now 13, recently informed police about the assault, the Citizens’ Voice, a Pennsylvania newspaper reported.

While in a parked car at the Wilkes-Barre gaming property, he allegedly placed his hand up her leggings, exposed himself, and forced her to touch his genitals, police said. Mejia is charged with corruption of a minor, indecent exposure, and indecent assault of a minor, according to PennLive, a regional news site.

In still another incident, last April Jimmy Carter Kim of North Las Vegas, Nev.  pleaded guilty to two counts of attempted sexual assault of a minor under 16, according to the Las Vegas Review-Journal. He was given a Nevada court sentence between 10 and 25 years.

Authorities initially charged him with 83 counts, the report said. Among the charges were: sexual assault with a minor, kidnapping, lewdness, attempted sexual assault, and using a minor in producing pornography.

Last year, he was also sentenced in federal court for 15 additional years, according to Oxygen True Crime, a national website. He had asked judges for leniency given his emotional state when the crimes took place, the report adds.

The US Justice Department has encouraged the public to contact the National Center for Missing and Exploited Children at 1-800-843-5678 for information on reporting and recovery for victims. The website is at https://www.missingkids.org/gethelpnow/csam-resources.

The center reviews reports and will contact officials as needed.