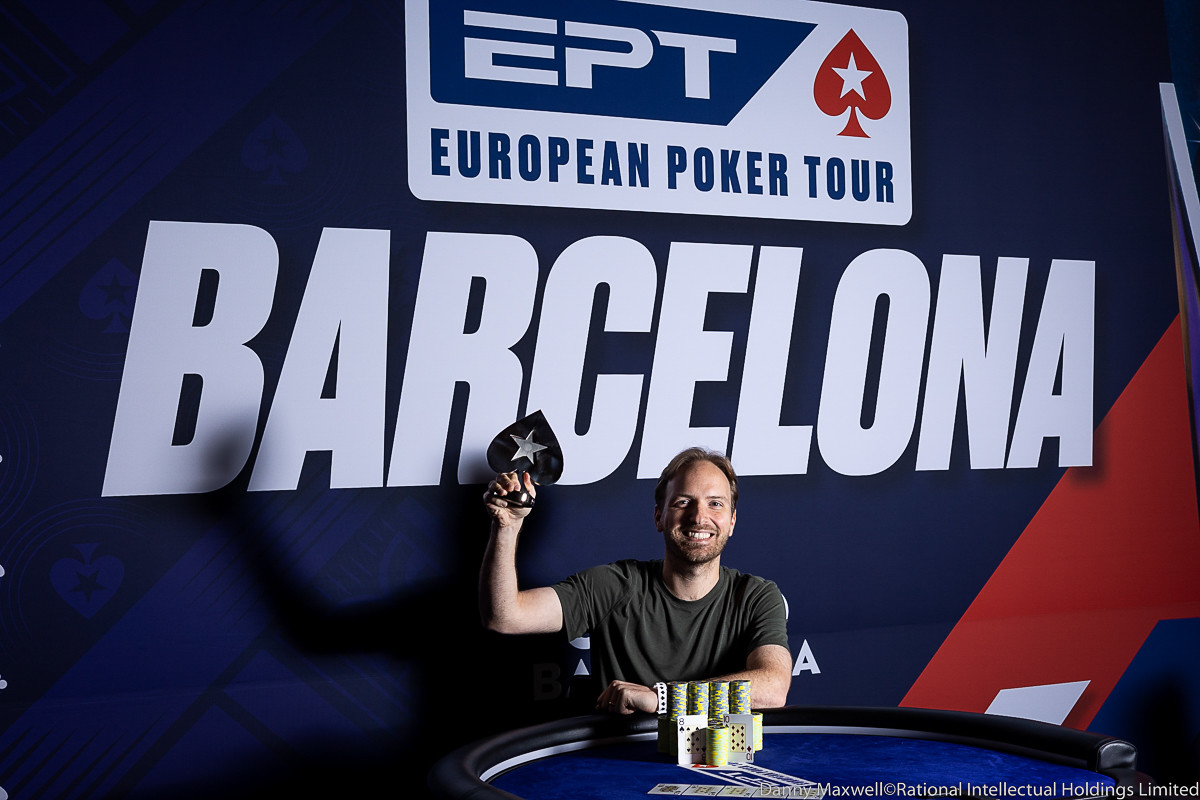 Fourth-Time’s a Charm For Watson in the EPT Barcelona €50,000 High Roller 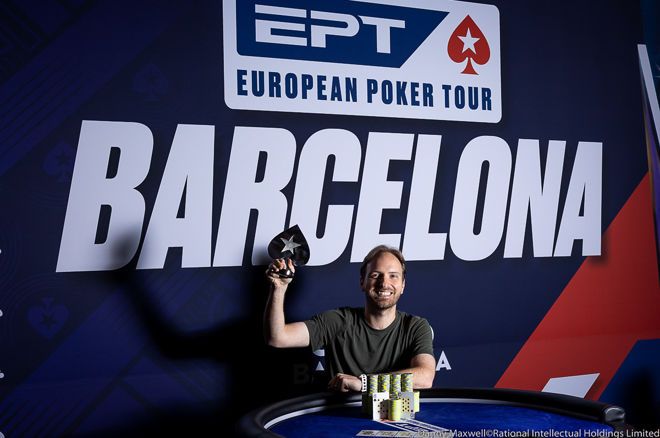 Try and try again. Or, if you’re Mike Watson, try four times and you might end up as the €50,000 Single-Day High Roller champion at the PokerStars and Barcelona©Casino European Poker Tour and €872,940 richer.

Watson didn’t get off to a promising start to this tournament. He was eliminated just a few minutes into the day and had to rebuy. Then he was knocked out two more times and forced to head back to the registration cage. He ended up buying in four times for a total of €200,000.

“Just pure stubbornness, I guess, more than anything else,” Watson said following his victory. “It was a good tournament. I took a little break after the third one. I ran a nice run over the dinner break. Got myself ready to go, in a good headspace. Obviously, it paid off in the end. Ran a lot better on the fourth one than the first three.”

Watson’s journey through this tournament began with a first-level knockout and ended with him making a straight flush to beat Kahle Burns heads-up and earn the trophy and top prize. The Canadian veteran pro already had more than $15 million in live winnings, but his year had been defined by close misses. Already in 2022, he’s finished in the top-four of an event six times but had yet to win before today. 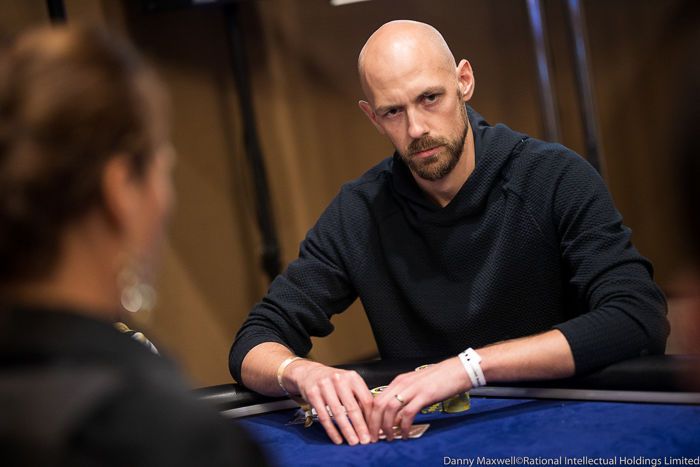 Stephen Chidwick was the unfortunate soul who popped the money bubble.

The event began with 59 entries, including 39 unique players, generating a total prize pool of €2,862,090. Along the way, the likes of Adrian Mateos, Patrik Antonius, Dan Smith, and David Peters would all fall short of making the final table.

Stephen Chidwick was eliminated on the final table and money bubble when he was forced all in after posting the big blind. Michael Addamo, the Australian poker superstar, was knocked out in eighth place when he got his short stack all in with ace-four but couldn’t outrun the ace-king of David Yan.

Yan also took out Michael Soyza in seventh place, winning a coin flip with pocket fives against ace-ten. Aleksejs Ponakovs, the one-time chip leader of the tournament, was next to fall when he called Burns’ all-in shove for his last 710,000 with pocket tens against ace-queen. An ace on the flop spelled disaster for Ponakovs as he finished in sixth place.

Watson doubled up against Yan with ace-five against king-queen, ending up with a straight on the river, to crack the 1,000,000 chip milestone. Fellow Canadian Pascal Lefrancois fell in fifth place after losing with king-queen versus Burns’ ace-king as Burns began to take control of the final table. 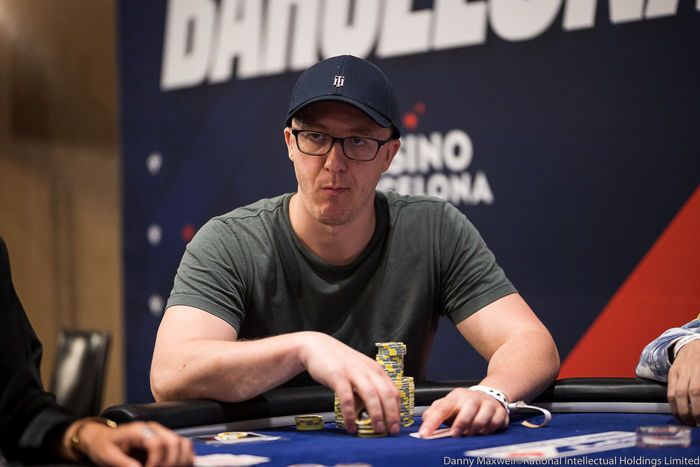 Burns took out Yan with a pair of fours, out flopping Yan’s ace-eight with king-four, and also eliminated Arthur Conan to step up the heads-up match. After losing a big pot to Watson, Conan was forced to call for his last 230,000 with nine-deuce against ace-ten and flopped a nine, but Burns spiked an ace on the turn to bust the Frenchman and take a commanding lead into heads-up with 3,725,000 to Watson’s 2,175,000.

It wouldn’t take long before the two opponents swapped roles. Watson moved all in on the turn for 1,950,000, and Burns called with a pair of jacks, but Watson had two pair eights and sevens to double up and take a big chip lead. The tournament was finally brought to an end after 16 hours when Burns bet 100,000 on a nine-queen-six board with two spades, Watson raised to 300,000, Burns moved all in for 900,000, and Watson called with then-eight with one spade. Burns had a pair of queens and stayed ahead on the ten of spades turn, but Watson improved to a straight flush on the seven of spades river.

“It’s a fun way to win it, with a straight flush,” Watson said.

Watson won’t have long to rest after his grueling day. He plans on entering the €100,000 High Roller on August 14 and chasing another title.

That concludes PokerNews’s coverage of the €50,000 Single-Day High Roller. Stay tuned throughout EPT Barcelona for all the tournament updates from Casino Barcelona.