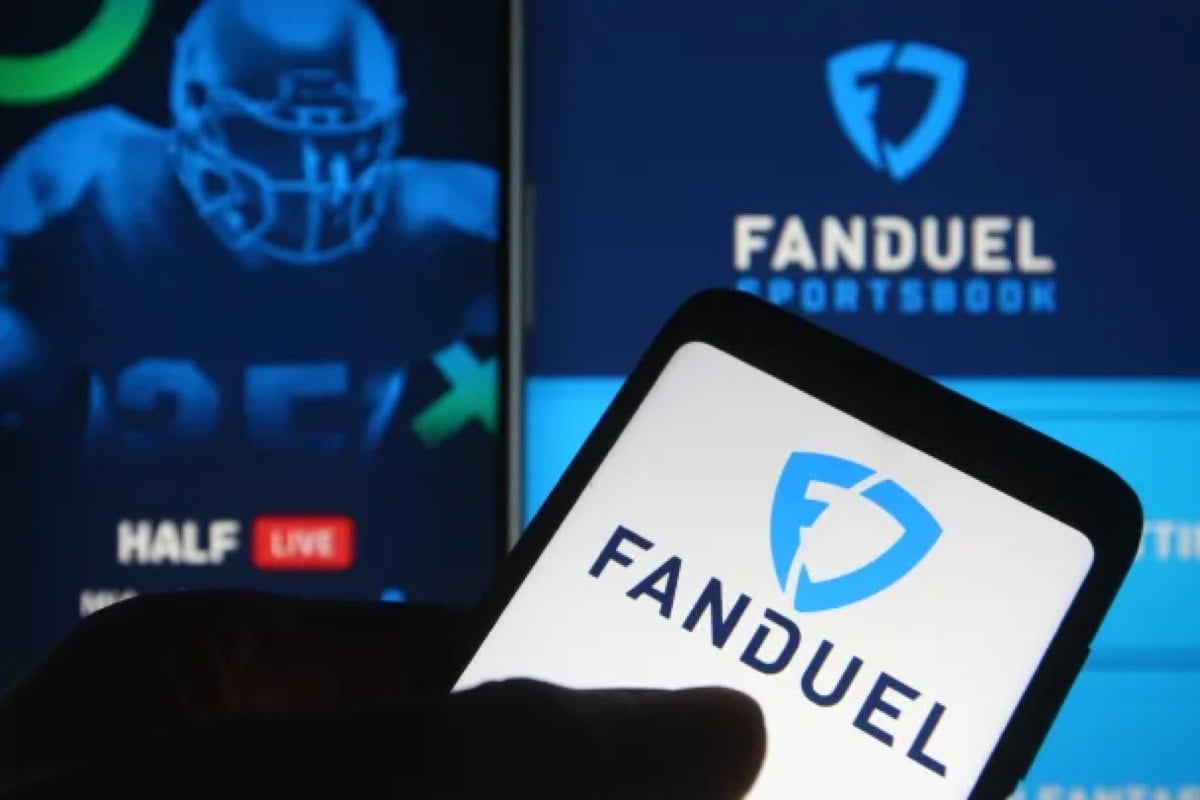 A ruling revealed earlier today by New York’s Judicial Arbitration and Mediation Services (JAMS) in Fox Corp.’s (NASDAQ:FOXA) favor paves the way for the media company to acquire 18.6% of FanDuel.

The FanDuel logo on a mobile phone. Fox won rights to acquire an 18.6% stake in the company following litigation against Flutter Entertainment. (Image: Flutter)

The decision, which ends long-running litigation brought by Fox against FanDuel parent Flutter Entertainment (OTC:PDYPY), allows the broadcast giant to purchase a previously agreed to 18.6% interest in the sportsbook operator for $3.72 billion.

FOX has a 10-year call option that expires in December 2030 to acquire 18.6% of FanDuel for $3.72 billion, with a 5% annual escalator,” according to a statement issued by the media entity. “FOX has no obligation to commit capital towards this opportunity unless and until it exercises the option.”

The JAMS litigation was filed by Fox more than 18 months ago. It stemmed from a rift between that company and Flutter over the price point at which the media behemoth could purchase 18.6% of FanDuel. Flutter sought what it perceived as fair market value, while Fox wanted the price the parent company paid — $4.175 billion in December 2020 — when it bought out investment firm Fastball’s 37.2%  interest in FanDuel.

Decision is Coup for Fox, Still Win for Flutter

Based on the above, the arbitration is a win for Fox, as it gets to gradually buy into the largest US sportsbook operator at a fair valuation.

“FOX is pleased with the fair and favorable outcome of the Flutter arbitration. Flutter cannot pursue an IPO for FanDuel without FOX’s consent or approval from the arbitrator,” added the broadcaster in the statement.

However, Flutter isn’t being left out in the cold. Fox is buying into FanDuel at a valuation of $20 billion, while Flutter’s enterprise is around $24 billion. Additionally, FanDuel is by far the largest domestic online sportsbook operator, amassing market share that’s roughly equivalent to that of BetMGM and DraftKings (NASDAQ:DKNG) combined.

Plus, the legal proceedings were seen as hindering Flutter’s plans to spin-off part of FanDuel to public investors via a US listing. That option could now be back on the table at some point in 2023.

“This optionality over a meaningful equity stake in the market leading US online sports betting operation confirms the tremendous value FOX has created as a first mover media partner in the U.S. sports betting landscape,” noted Fox.

Fox is also a Flutter investor. It owns 2.5% of the gaming company. That relationship stems from Fox selling Sky Bet to The Stars Group (TSG) in 2018 for $4.7 billion. In 2020, Flutter shelled out $12.2 billion for TSG, which at the time owned Fox’s FOX Bet unit.

As of this writing, Paddy Power hadn’t issued a statement on the JAMS ruling. But its investor day is slated for Nov. 16, and the topic is likely to be mentioned at that event.

Bottom line: FanDuel’s $20 billion valuation is win-win-win for Boyd, Flutter, and Fox because that’s nearly quadruple DraftKings’ market capitalization at the close of US markets today.