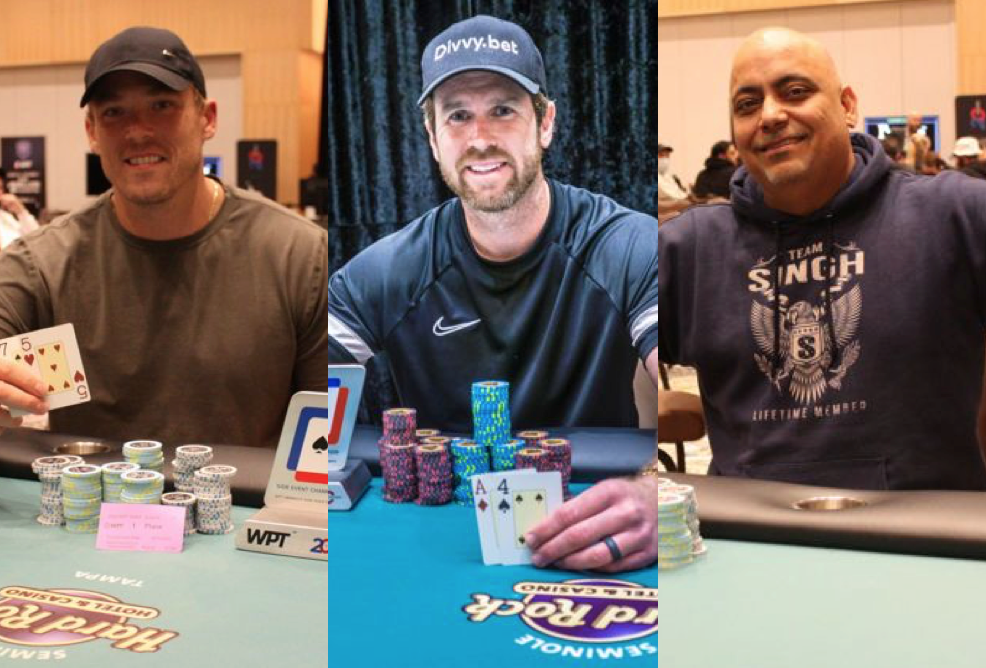 The Seminole Hard Rock Tampa hosted a 32-event World Poker Tour series from August 25 to September 7, and it was a rousing success with $10.5 million paid out to those who cashed over that two-week period.

It all came to an end on Wednesday with Corey Wade winning the highlight event of the series — the $3,500 buy-in WPT Main Event — for $471,686 — beating out a field of 1,165 entrants, which was oddly enough to exact same turnout as a year ago.

The tournament had a $1 million guaranteed prize pool, but that was completely obliterated. In fact, the guarantee was surpassed before the first break of the first of two Day 1 starting flights. When registration closed the following day (September 3), the pot hit just north of $3.7 million, nearly quadruple the original guarantee.

Here is a list of a couple of the biggest winners from the WPT Seminole Hard Rock Tampa series.

Foxen Wins Another One 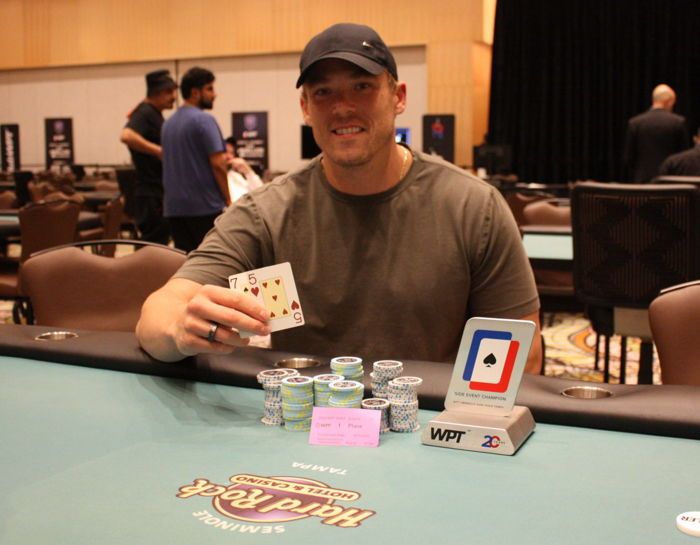 In this tournament, it was a familiar face taking a winner’s photo. Alex Foxen, the 2018 and 2019 GPI Player of the Year and a 2022 WSOP bracelet champion, won yet another poker tournament, this one for $53,920 and a shiny WPT trophy. 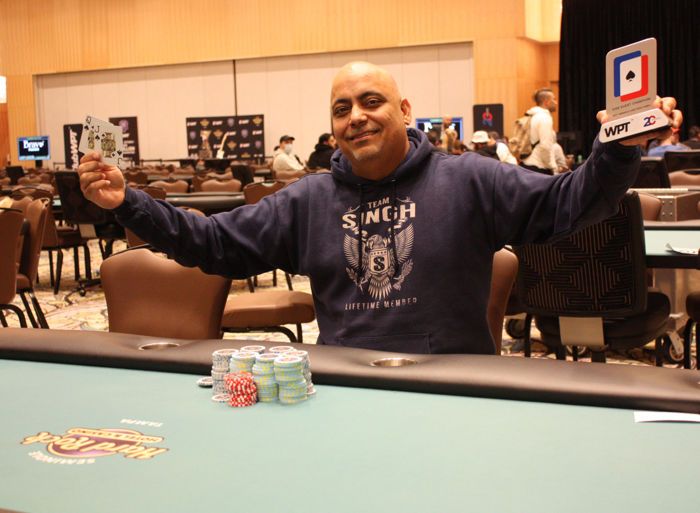 Event #13: $600 No-Limit Hold’em, a re-entry tournament, had a $30,000 guarantee. When registration closed, the pot had $84,525 in it from 161 entrants, nearly tripling the guarantee. At the end of the day, only one player was still standing, and that was Raminder Singh, who won his second title of the series.

At the final table, Singh was heads up against Daniel Couzens, and he came out victorious in the end. Couzens received $14,720 as a consolation prize, while Aaron Thivyanathan took third place for $8,670. 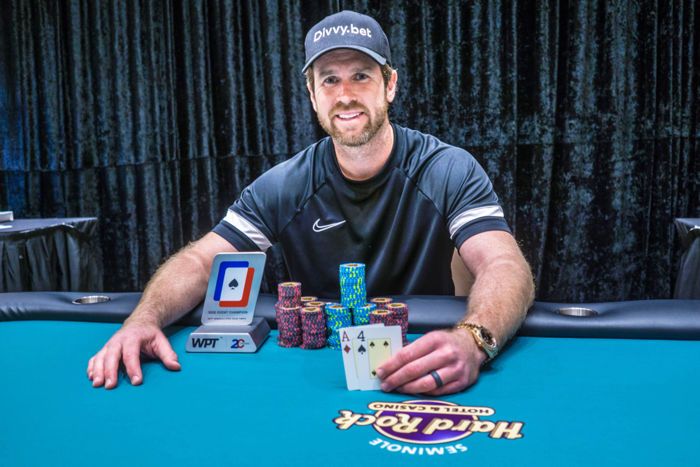 John Racener, who finished runner-up to Jonathan Duhamel in the 2010 World Series of Poker Main Event, crushed it again this past week, but this time he was the last player standing. In Event #18: $25,500 No-Limit Hold’em High Roller, the Florida native beat out a field of 25 entrants to win $246,990. 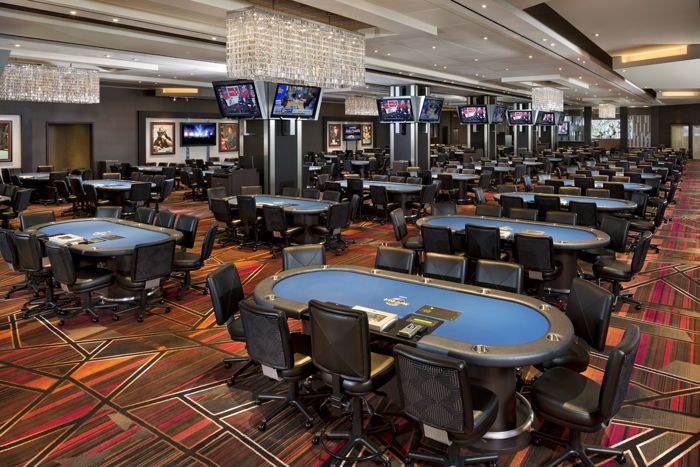