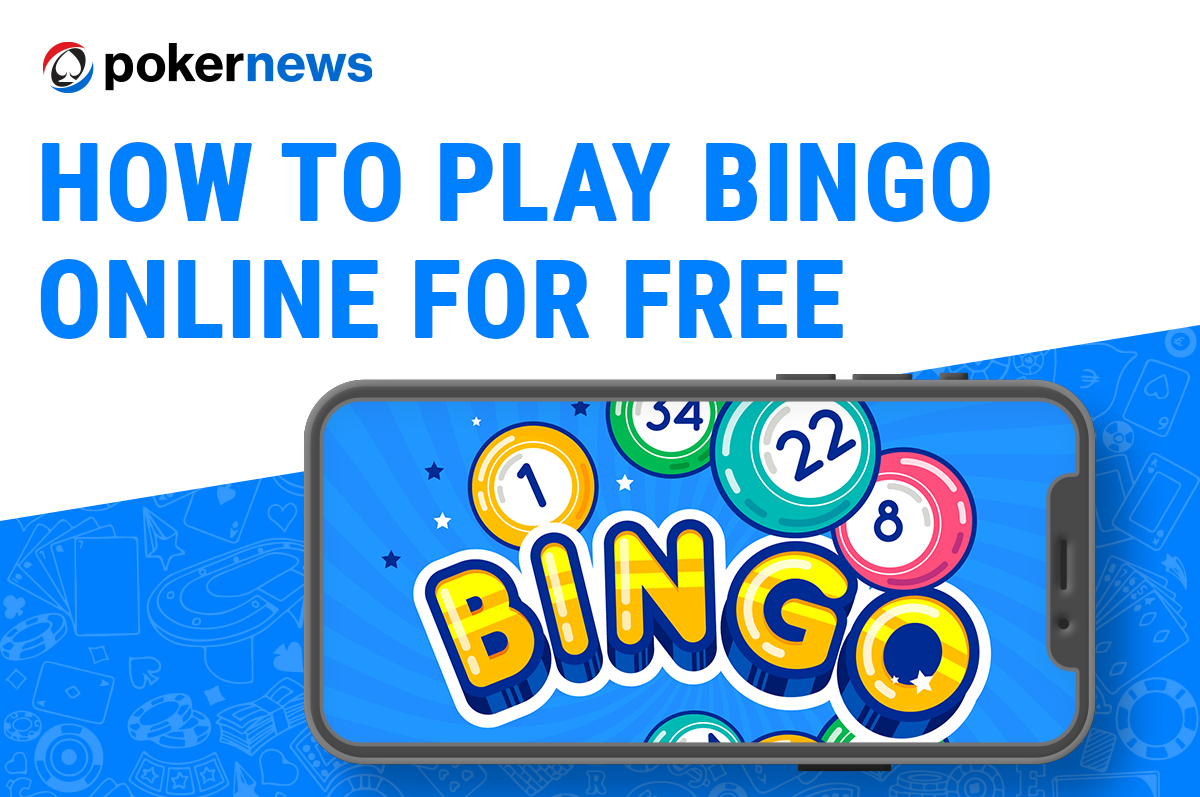 Like all of our other favourite, classic gambling games, bingo has made its way online. Better still, there are ways to play bingo games free of charge. That said, bingo holds much of its popularity because of its low-cost buy-ins, so you may think that free bingo doesn’t make much of a difference.

However, playing any kind of game for free can deliver the thrills, and free bingo certainly achieves this feat. There aren’t as many bingo games free online as there are free casino slots, but if you want to play a range of free bingo games, you can certainly do so.
On this page, you’ll find out how you can play bingo games free online, what you’ll experience in a free game and the many forms of bingo that you can play.

Bingo has taken many forms and names over the centuries, with one of the earliest records of the game coming in the late 18th Century, called otto. In the early 19th Century, keno started to emerge in the United States, as did tombola or house amongst the British Armed Forces. Still, it wasn’t until the 1930s that the game of bingo would rise to prominence.

While it was late to the game, 21st-century bingo made its way to the internet. Games for 1p, 5p, 10p, 20p, and even some 50p rooms emerged and became popular for the classic, easygoing gameplay. Like many other free online games originating from gambling classics, the move to the internet has given tremendous scope for evolution.

This is why free bingo can come in a distinctly unique form – one that combines bingo with the ever-popular slots format. It allows you to play the old favourite completely for fun, funded by virtual coins that can be spent on the game and earned through classic bingo wins. Even though regular bingo tends to be cheap to play, which was a big part of its appeal, free bingo adds a spin and doesn’t require real money to play.

Due to its long history, it’s no surprise that bingo has a whole slew of variations that you can play – it’s not just the name that’s changed a great many times! While some are more difficult to find, even online or as free bingo, here’s a look at the fairly self-explanatory range of popular bingo variations:

Where to play bingo games for free

In All Stars Bingo, you get a five-by-five grid dotted with jackpot prizes and features, as well as a five-reel slot underneath. Whenever you play, you spin the slot once. On each spin, you can win with payline symbol combinations on the reels, which brings in the bingo action.

The Bingo Feature of this free bingo game simply asks you to complete a vertical, horizontal, or diagonal line of five balls to win. It’s during this feature that you can also win any of the progressive jackpots. During normal slot play, you can increase the bet to add enhancements to the feature, such as Free Games and Credits.

What is the best free bingo game app?

The best free bingo game app is the House of Fun app.