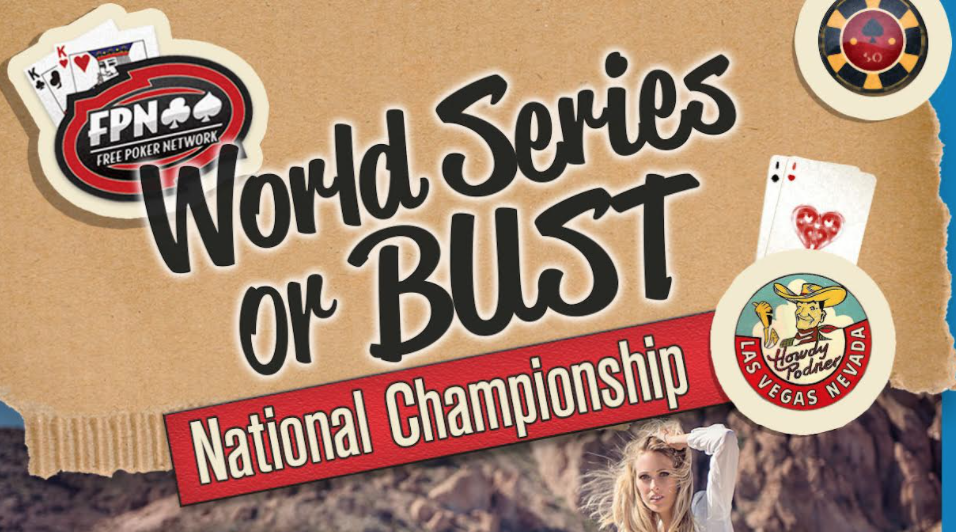 PokerNews will provide extensive coverage for the January 9 Championship Event along with two qualifying tournaments on January 8. The top two finishers in Sunday’s finale will receive a $10,000 2022 World Series of Poker (WSOP) Main Event seat, along with $1,000 in cash. Places 3rd-20th will also receive a $1,500 tournament package.

The three-day poker event on Fremont Street kicks off with 10 a.m. and 4 p.m. qualifiers on January 7. Entrance into these no-limit hold’em tournaments costs $110, good for 20,000 in tournament chips. Each player who finishes in the top 15% of both tournaments will receive a seat in Sunday’s World Series or Bust Championship along with $110 in cash.

On Saturday, $160 will get you entry into another 10 a.m. qualifier with 25% of the field advancing to Sunday. In that WSOB Championship, which begins at 10 a.m. on January 9, registration costs $40 and players will have a shot at a $50,000 cumulative prize pool.

The 4 p.m. tournament on January 8 is a tag team no-limit hold’em tournament with a $160 buy-in. All players on all teams that reach the top 10% will earn a seat in the big event. 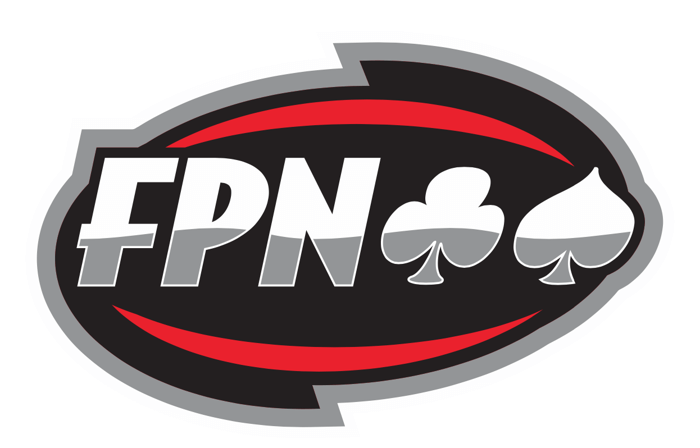 How to Get In the Game

There are two ways to reach the WSOB Championship, one being advancing through the upcoming qualifiers. The other way is to be one of the nearly 200 players who have already qualified through local Free Poker Network events around the country.

The World Series or Bust event was originally supposed to take place in March 2020. Players from different states had already earned their seat starting in the Fall of 2019 until Spring 2020 before the pandemic struck. When casinos closed and the WSOP in 2020 was canceled, the WSOB was put on hold.

The Championship event will be live-streamed with commentary from Poker Night in America’s Chris Hanson and the Dakota Poker Tour’s Brian Peck.

On top of the prize pool, the exciting event will include mystery bounties, VIP parties, and $100 free heads-up challenges, all taking place at the Golden Nugget, the only casino with poker in Downtown Las Vegas.

The Free Poker Network is a recreational league with bar play locations in 17 states across the country. Players accumulate points and win seats into major events such as the Golden Nugget stop throughout the year.

PokerNews is set to cover this weekend’s festivities with live reporting and daily recaps of all the action at the World Series or Bust Championship. 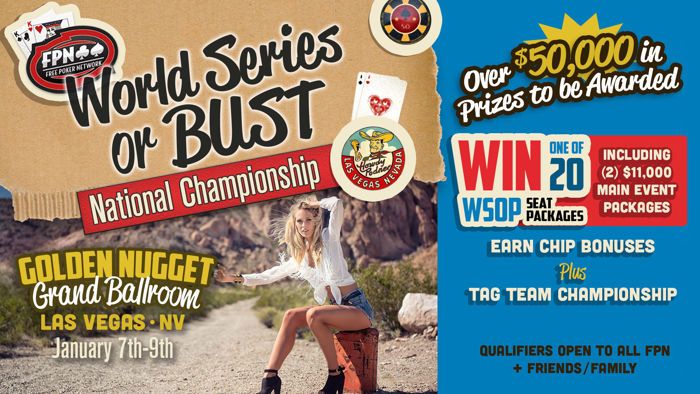