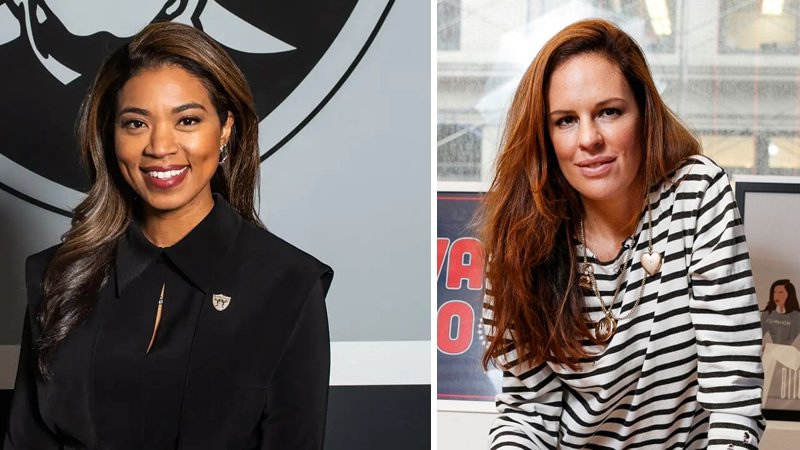 Las Vegas Raiders President Sandra Douglass Morgan and Barstool Sports CEO Erika Ayers Nardini have been added as keynote speakers for this year’s Global Gaming Expo (G2E), which is set to take place on October 10-13 at The Venetian Expo.

According to a press release, the executives will share the stage with American Gaming Association President and CEO Bill Miller, who is set to moderate the sessions, on October 12. Morgan, a former chair of the Nevada Gaming Control Board and once a Caesars Entertainment board member, will lead a discussion on the evolving relationship between sports and gaming.

In her “Changing the Playbook: How Sports are Evolving with Gaming” session, Morgan will tackle the evolution of legal sports betting and how it is transforming the relationship between sports leagues and the gaming industry. She will share her perspective on leadership, the business of football, and the shifting sports and gaming landscape.

Meanwhile, Nardini, a former AOL, Yahoo, and Microsoft marketing executive, will talk with Miller about Barstool’s relationship with Penn Entertainment, which now owns 100% of the sports media outlet focused on Gen Z and Millennials, and how Barstool engages with fans. Her session is called “Betting on Your Brand: A Conversation with Erika Ayers Nardini.”

Miller said: “The G2E main stage has a legacy of featuring dynamic leaders and thought-provoking conversations, and this year is no different. I am eager to welcome the global gaming community to G2E 2022 with an energized expo hall, pre-pandemic attendee demand, and compelling conference program.”

Also announced on Friday, Indian Gaming Association Chairman Ernie Stevens will headline a tribal gaming discussion on the opening day of the expo, which also coincides with Indigenous Peoples’ Day.

Joining Stevens on the stage will be former Colorado US Sen. Ben Nighthorse Campbell, the last Native American who was elected to the Senate, Agua Caliente Band of Cahuilla Indians Chairman Reid D. Milanovich, and Mille Lacs Band of Ojibwe Indians Melanie Benjamin.

As announced earlier this month, On October 11, the keynote will kick off G2E 2022 as Miller takes the stage at 8:30 AM PT with a welcome address on the state of the industry. Following his remarks, CNBC’s Contessa Brewer will host “Executive Outlook: Leaders Shaping the Future” for three distinct conversations:

The conference’s Expo Hall will feature more than 300 exhibitors, and besides the keynotes, there are more than 70 educational breakout sessions planned from October 10-12.