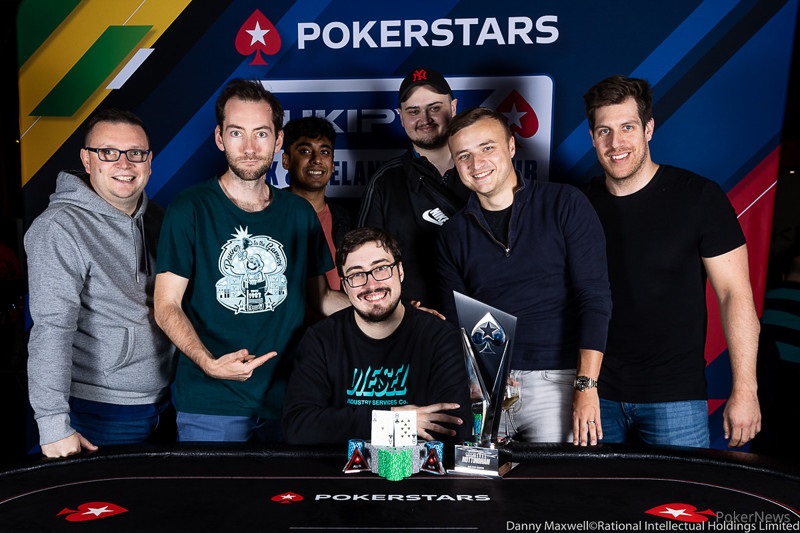 The summer poker lull might be upon us, but that doesn’t mean we haven’t found another batch of big winners from around the world, including high-flying Austrian pro Sebastian Gaehl. Also making it onto our list of big winners are two rising stars on the British poker scene, as well as an impressive performance from American amateur Donna Stutts. So, without further ado, here are CardsChat’s Big Winners of the Week ending Sunday, July 31.

Gaehl won his second Super Millions title last week while, at the same time, stopping the controversial Bryn Kenney, from adding another title to his resume. Kenney has been accused of working with a stable of players, including those on GGPoker, to win online MTTs. Despite the accusations, Kenney was pushing for GG’s $10,300 weekly title on Tuesday. However, it was Gaehl who ultimately triumphed. The Austrian won his first Super Millions title in April 2022 and repeated the feat when his A-7 hit trips to beat Kenney’s K-Q.

Hometown hero Maxwell made light work of UKIPT’s latest £1,100 ($1,350) main event. The Nottingham-based pro was one of 582 players vying for the title and made full use of the support he had during Sunday’s final. With his friends watching from the rail, Maxwell started the day second in chips and pushed on from there. A deal with Jonathan McCann gave Maxwell the biggest win of his career before a final flurry of hands got him his first UKIPT title. 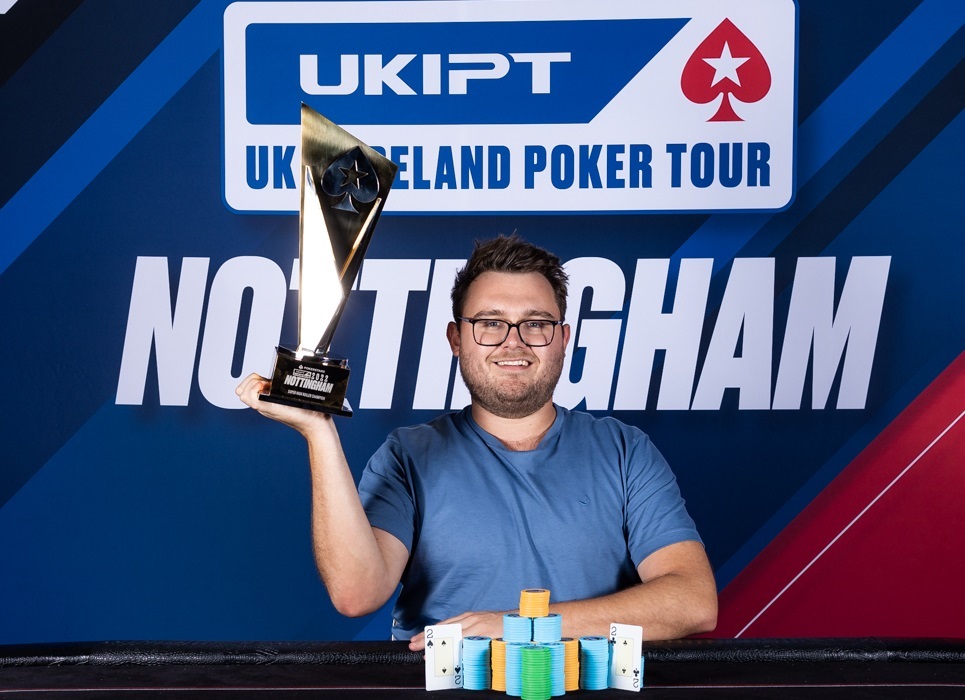 English pro Margereson secured his third live title by winning UKIPT’s super high roller last Thursday. The PokerStars Live event attracted 40 entrants, including familiar faces from the British circuit like Alex Goulder. However, when the final table of the £5,300 ($6,500) event started, Margereson took control. Eventually, after a heads-up deal with Harry Lodge, Margereson lifted the trophy and took his career earnings over the $2.1 million mark. 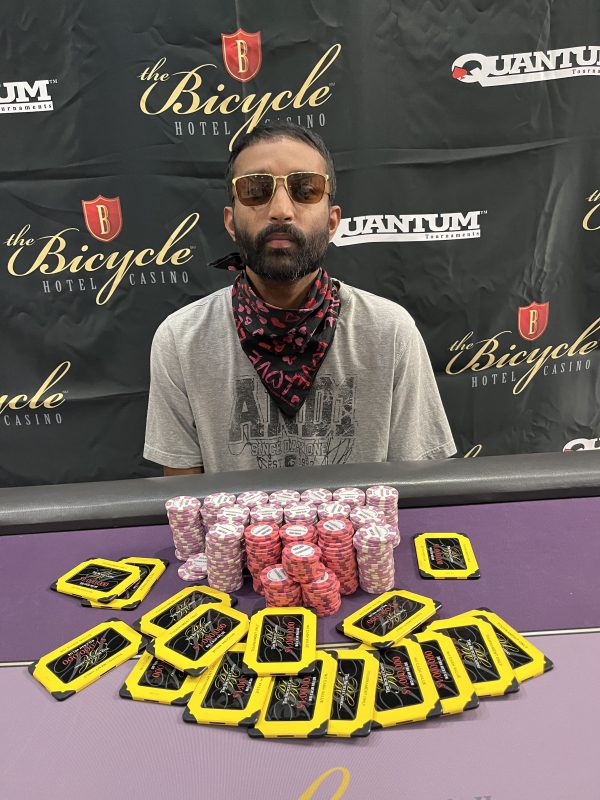 The Bike’s signature poker series attracted more than 800 players to its opening event last week, easily beating its $200K guarantee. With a total prize pool pushing $300K, it was Joseph Poozhikala who finished on top of a four-way chop. He took the tournament lead earlier at the final table when his pocket aces held up against the big stack’s pocket kings. Poozhikala appears to be a newcomer on the tournament scene, with just one smaller cash credited to him earlier in the series. 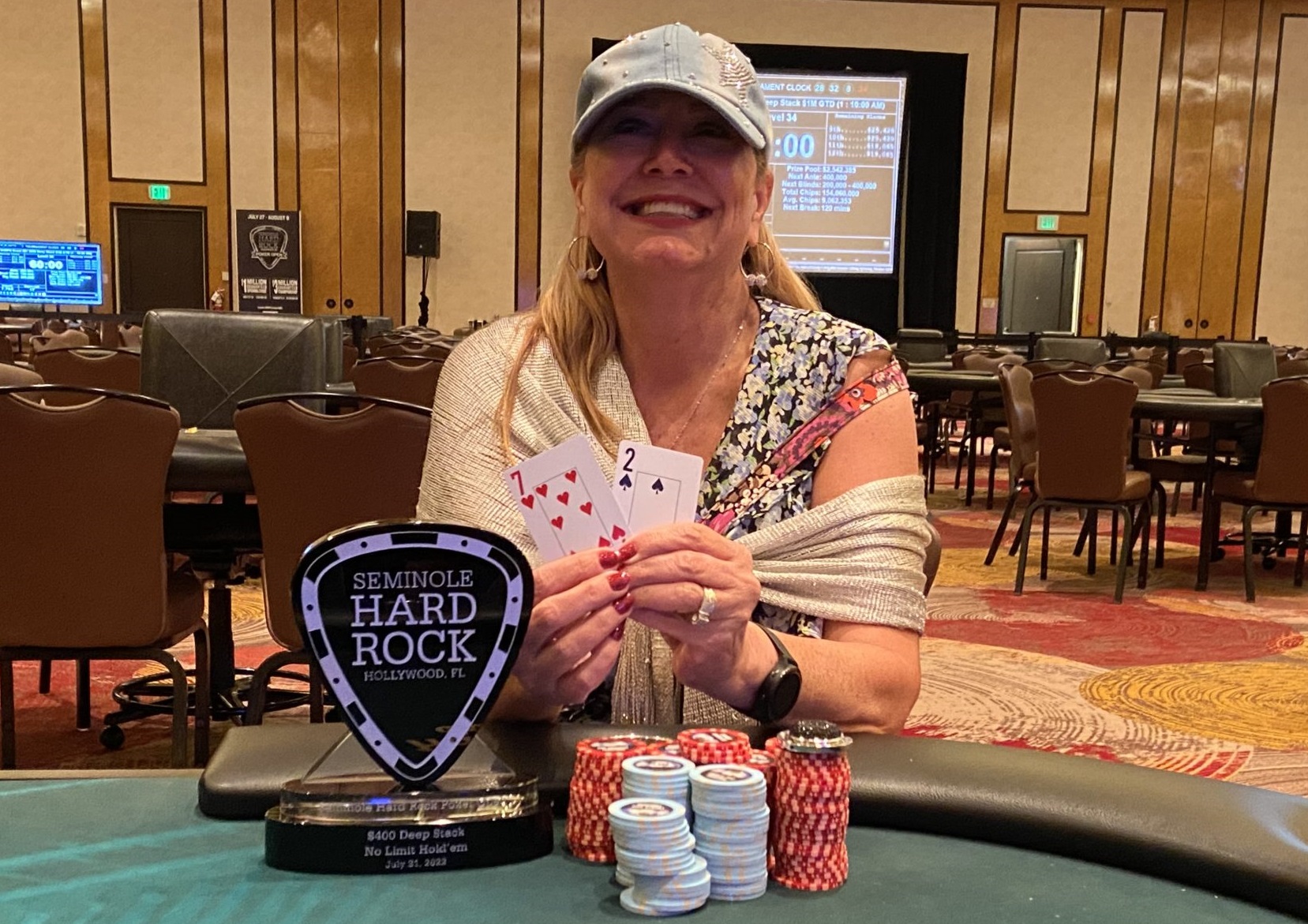 Local amateur Stutts got her first live win on Sunday after taking down the $400 re-entry event at the Hard Rock Poker Open in Hollywood, Florida. Stutts joined 504 players for a busy day of action at the popular venue. With the final prize pool worth over 3X its original guarantee, Stutts locked up just short of $20K after a seven-way deal on the final table. 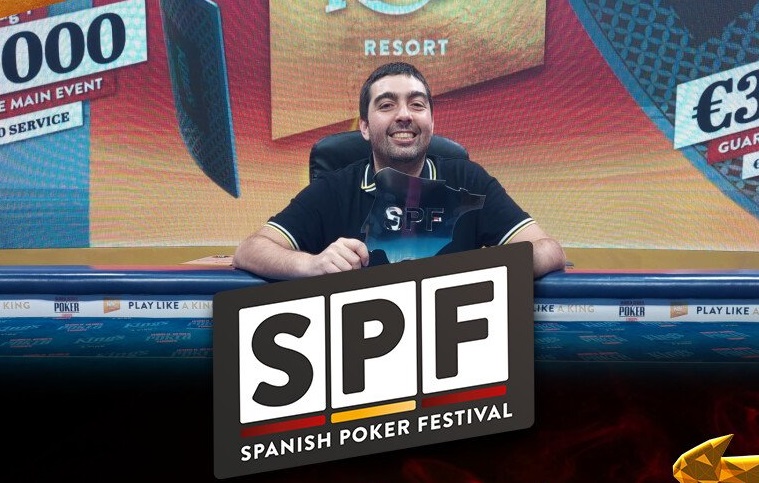 Valino took the Spanish Cup home to Germany on Wednesday after beating another bumper field at King’s Resort in the Czech Republic. With the event attracting 522 entrants and 240 re-entries, the €50,000 ($51,200) guarantee was blown out of the water. That allowed Valino to secure his biggest win to date and a payday worth 10X the €115 ($117) buy-in after a three-way deal.