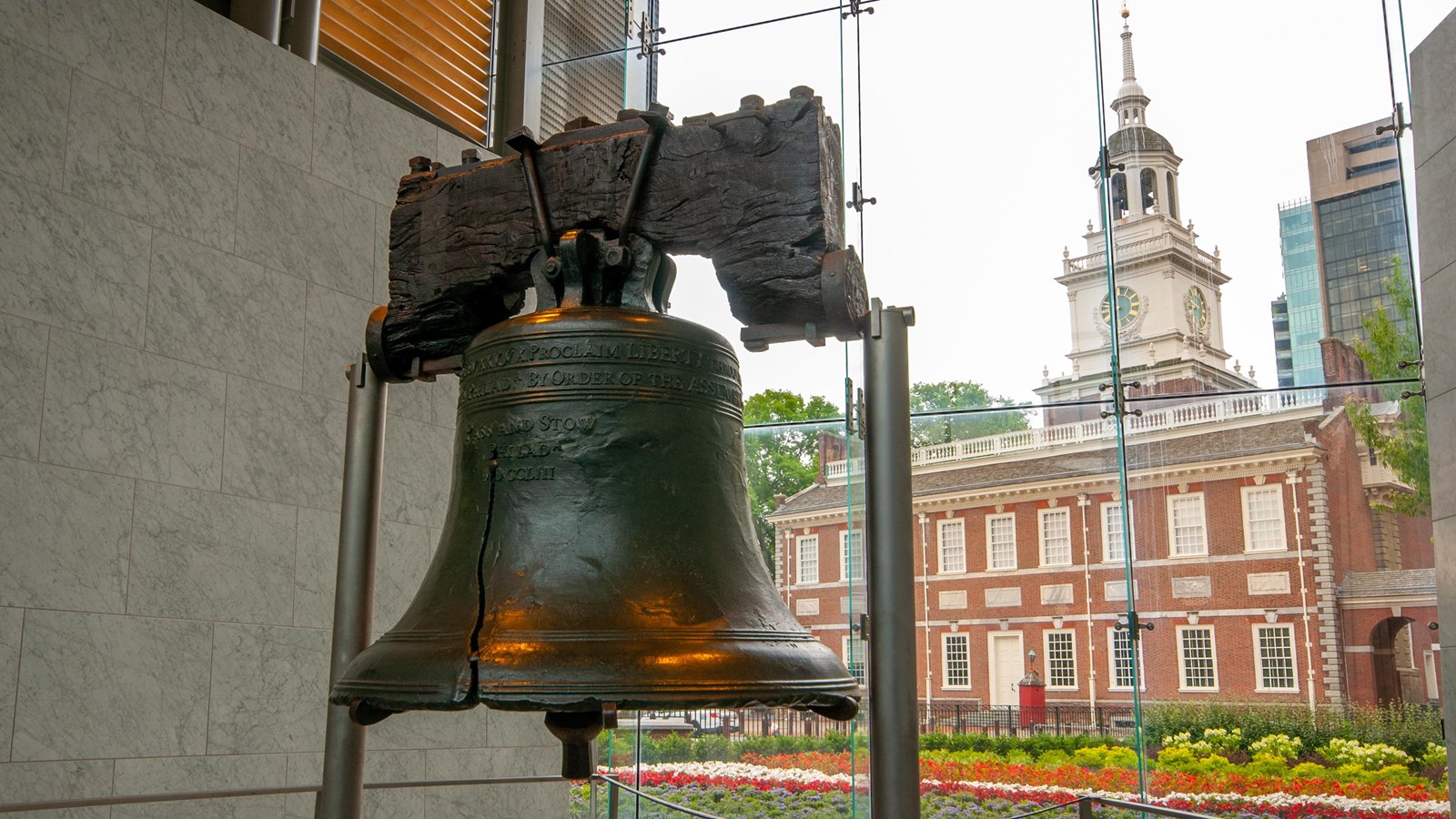 Another month, another gambling revenue record for Pennsylvania. But online poker revenue, a drop-in-the-bucket compared to the other streams, remains steady.

Punters in Pennsylvania have pushed gambling revenue over the $400 million mark. (Image: nps.gov)

According to the Pennsylvania Gaming Control Board’s report for November, gambling revenue hit a record-high of $432,493,349, beating October’s most recent watermark by nearly $6 million.

The state’s four online poker rooms pulled in $2,754,681 last month, a blip down from the $2,854,323 they collected in October. Only WSOP.com saw an increase in revenue, while the rest of the sites didn’t match the previous month’s haul.

PokerStars, which enjoyed a monopoly as the only online poker provider until April, is experiencing the pains of competition. Last November, it brought in $2.4 million, but the site hasn’t broken the $2 million mark since June ($2,013,415).

One reason why online poker’s numbers may not be growing quickly — if at all — in Pennsylvania is because of the state’s geolocation rules, which limit the size of the total player pool by preventing players within the state’s borders from competing with players in other jurisdictions. Currently, only Nevada, New Jersey, and Delaware are part of a compact that allows their residents to play poker with each other online.

Four casinos run the online poker sites: Hollywood Casino at Penn National partners with BetMGM, Rivers Casino with Borgata, Mt. Airy with PokerStars, and Harrah’s with WSOP. Except for Mt. Airy, online poker revenue is a trickle compared to what the companies pull in from other online streams.

With football, hockey, and basketball all in action last month, it’s hardly surprising that sports betting played a significant part in driving the industry to its new record last month.

Across the state’s 17 casinos, including 13 of those that offer online sports wagering, the Commonwealth took in a record $761 million in total handle in November. That number represents a 70% year-over-year increase, and generated $63.6 million in taxable revenue in November, compared to $24 million in October.

Those numbers also helped the state take in more than $400 million in total gambling revenue for the fifth straight month, which is a level that  Pennsylvania Gaming Control Board Executive Director Kevin O’Toole said he expected would become the new norm when it first happened in July.

With the Omnicron variant currently forcing the cancellation and postponement of many major sporting events in the US and abroad, it will be interesting to see the impact that COVID has on the state’s gaming revenue moving forward.

While sports betting was on the rise in November, iGaming revenue, which includes online poker but not online sportsbooks, hit just $94 million across 10 casinos last month — about $10 million less than in October. Most of the decrease came in the online slots column, which fell about $7 million.

Taxes generated from total internet play was $39 million. Hollywood Casino at Penn National’s online gambling apparatus pushed it to the top of the total gambling revenue board with $60 million. That’s $26 million more than what the casino pulled last November.

Pennsylvania has seen a 52% increase in total gambling revenue from this time a year ago, and a 57% increase with just online wagering. Meanwhile, in-person gaming revenue also fell off in November, with live slots and table gaming dropping by $17 million and $6 million from October, respectively.