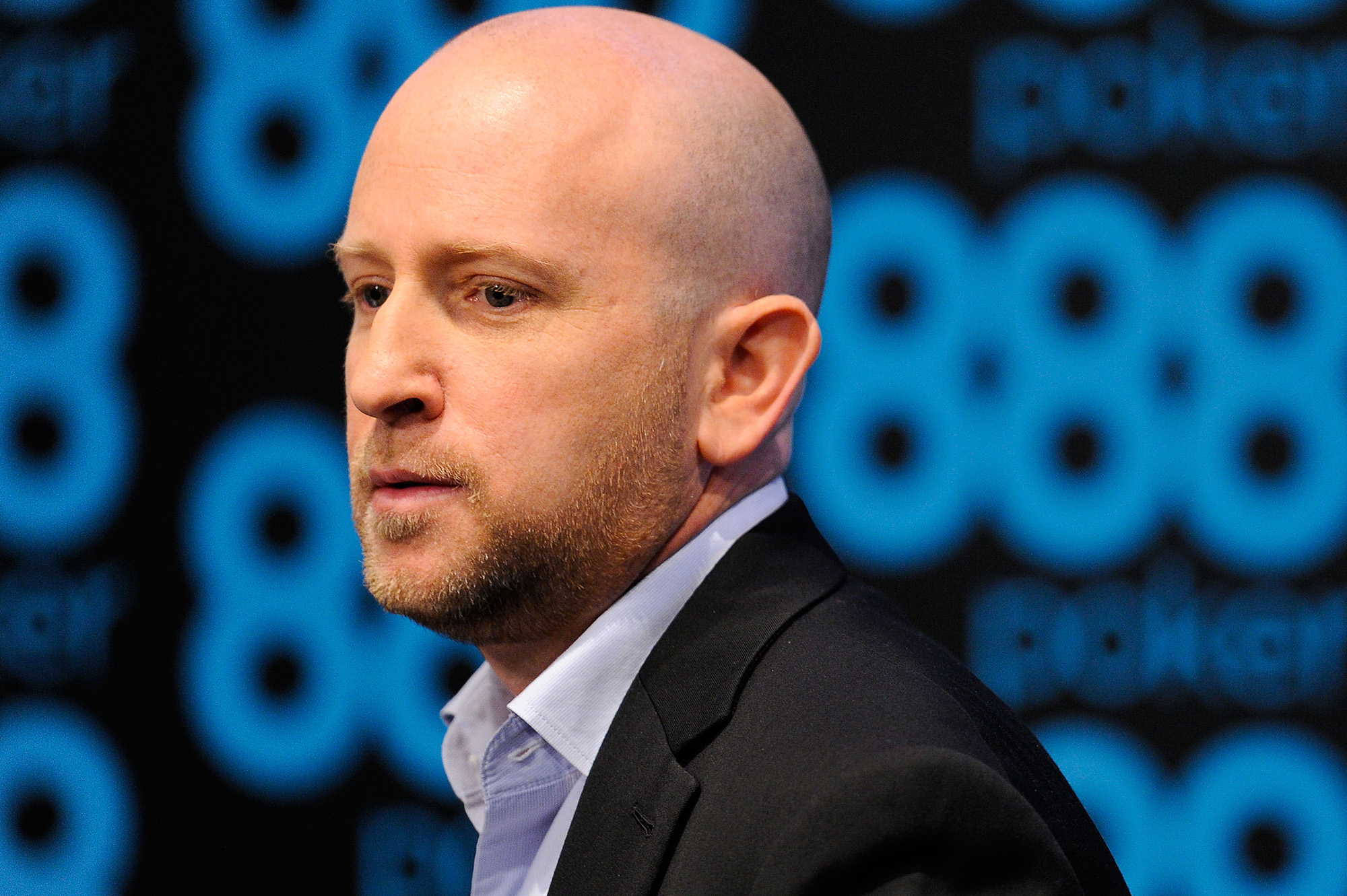 Gaming operator 888 Holdings continues to stumble this year. It had a successful 2021 across almost all of its operations, but the third quarter of 2022 brought a drop that followed slower performance since January.

888 CEO Itai Pazner talks to the media during a presentation. He provided a financial health update for the company on Tuesday, reporting that its revenue continues to slip this year. (Image: Getty Images)

The gaming arm, which 888 acquired from Caesars Entertainment this summer, took a 14% fall in its online segment. International Online operations lost 12%, while 888’s own division dipped 5%.

The losses resulted in revenue coming up shorter than 888 hoped. It already adjusted its 2022 figures based on earlier results, and total revenue for this year has reached £1.39 billion (US$1.57 billion). That’s 3.1% lower than the £1.44 billion (US$1.62 billion) across the first three quarters of last year.

Much of this loss is due to the changing environment in the UK. 888 stated after Q2 that tightened regulatory controls were hindering its growth possibilities, and it reiterated this issue with its Q3 earnings.

As a result of stricter gambling controls in the UK, 888 experienced a drop in average player spend of 14% compared to Q3 of last year. This coincides with the company’s suppressed revenue results, as the new regulations began to appear in the third quarter of last year. Its weakened results are also due to its exit from the Dutch market last year. Since then, 888 has watched as its revenue dropped.

Now, the company is going to change direction and begin to target more recreational players. This, it asserts, will allow it to rebound and find new growth.

The switch will take place quickly, according to CEO Itai Pazner. This means it will be able to recover lost ground as early as the current quarter, which will carry over into the new year. By the end of this year, 888 expects to be at or near its revenue level from Q4 of 2021.

In addition to moving the company in a different direction, Pazner explained that 888, which recently launched in Africa, needs to restructure its debt. It holds certain financial instruments that will mature in five or six years, and shuffling these will give it more breathing room.

In addition, 888 is negotiating a “series of hedging arrangements” that will help it improve the interest rate it pays on its debts. That rate will still be astronomical, as Pazner indicated the goal is to fix the company’s interest costs at 35%.

Its cash interest costs will be around £75 million (US$84.75 million) for the second half of the year, depending on the final results. Changes in economic conditions in the UK and elsewhere will likely cause an increase next year.

Currently, 888 has gross debt holdings of approximately £1.8 billion (US$2.03 billion). It has total liquidity of £336 million (US$379.71 million) when calculated against current foreign exchange rates on its non-GBP debt.