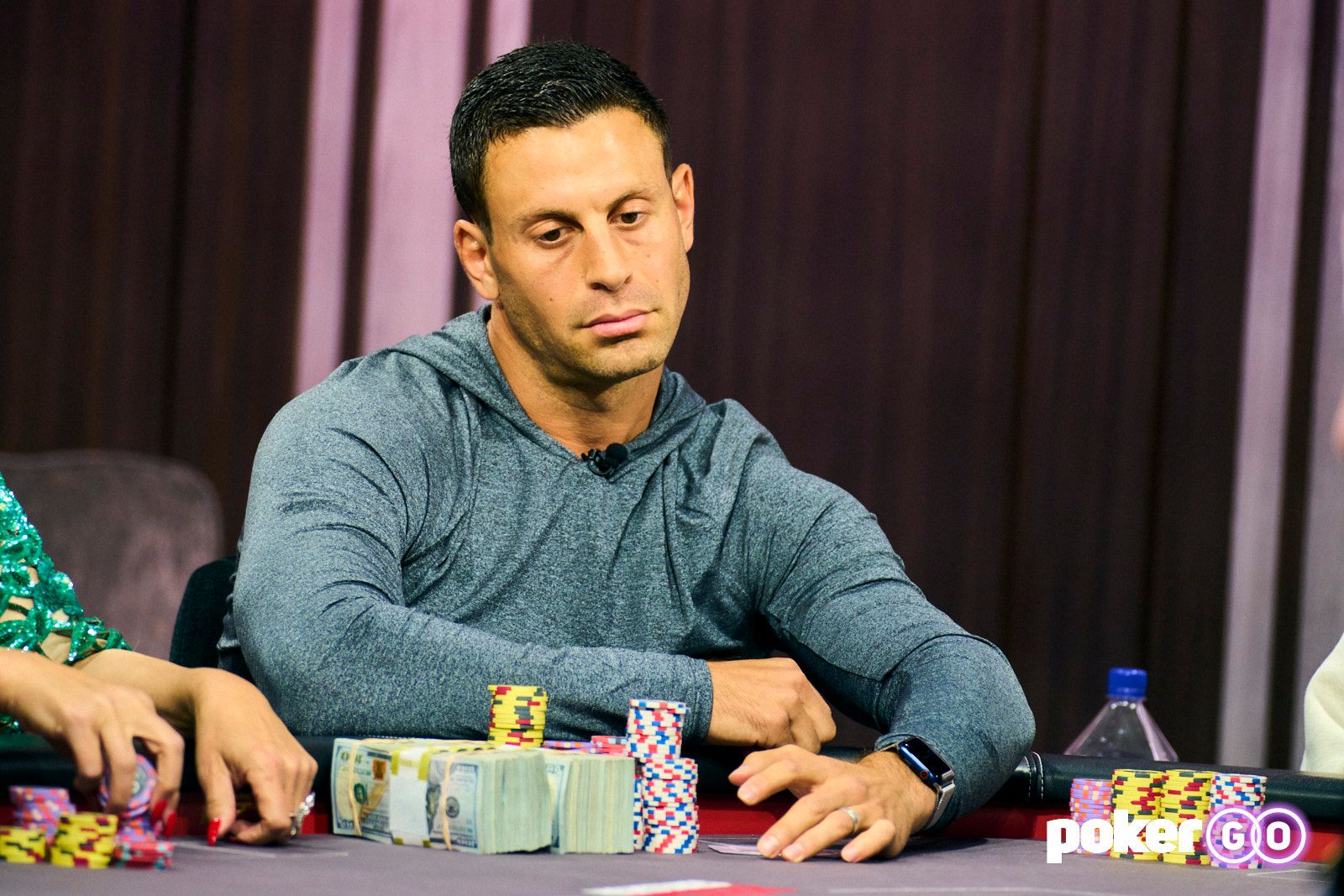 Jean-Robert Bellande faced a difficult decision with a big hand on a fairly dry board against the aggressive Garrett Adelstein on High Stakes Poker Season 9 Episode 7.

The hand in question reached $335,000, one of the largest pots so far this season. But before we get into the details and let you decide JRB’s correct play, let’s take a look at the starting stacks when the show began on PokerGO.

Adelstein, a regular for years on Live at the Bike and now Hustler Casino Live in Los Angeles, is notorious for buying in for enough to cover everyone at the table.

In previous episodes of Season 9, the minimum buy in was set at $100,000, but the stakes were raised to $250,000, and over $2.3 million was on the table in total. The cast of characters changed from last week’s episode, but the faces were all familiar.

Tough to Get Away From 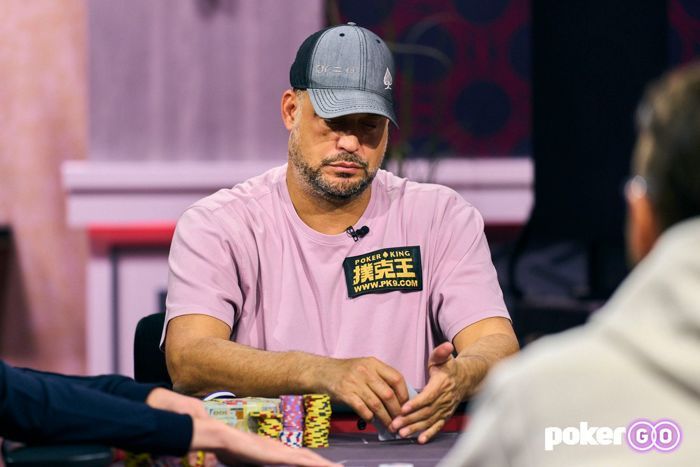 There were some exciting hands on the latest High Stakes Poker episode, but none more so than a massive pot played between Bellande and Adelstein. We won’t expose “G-Man’s” hand right off the bat so that you can decide what you’d do in JRB’s spot before seeing his opponent’s cards.

Before we share the hand history, it’s important to understand Adelstein’s style of play. He’s known to pull off bluffs with massive over-bets, but also balances it out with oversized river bets when he has the nuts.

That said, action began with Krish Menon limping for $1,000 from early position with

, followed by Adelstein bumping it up to $4,000 from middle position with a hand we won’t yet disclose. Tom Dwan called from late position with

, as did Bellande with

on the button. Menon also came along for the ride and all four players saw a flop of

Menon check-folded, Adelstein bet $9,000, and then Dwan and Bellande called. The turn was the

, which gave JRB top two pair. Adelstein fired out a $20,000 bet, which forced “durrrr” out of the pot but not Bellande.

appeared on the river. Adelstein took some time before ripping off a bet of $125,000, well over the size of the pot. Bellande had approximately $170,000 total in his stack before the river, or about $45,000 on top of the bet he was facing.

It didn’t take long, but JRB made the call, a decision most players likely would have done given the strength of his hand. Adelstein then turned over

Tilly Bluffs into Kenney’s Trips: Did it Work? 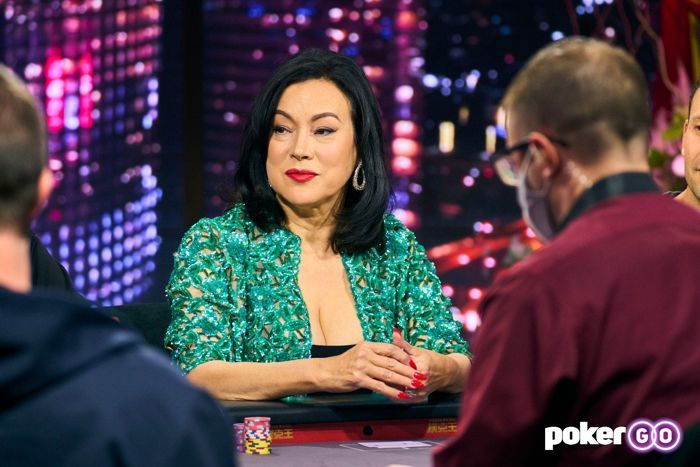 Jennifer Tilly has been active during Season 9 of High Stakes Poker. She attempted a bluff during Episode 7 against Bryn Kenney who had a big hand.

on the button — only Kenney called.

and Tilly continued her story, betting out $10,000 again. Her opponent made the call to see the

on the turn. The actress tried to bluff once more, this time for $20,000 but that obviously wasn’t going to convince a player holding trips to fold. When the

flipped over on the river, both players checked and Kenney took down an $83,000 pot.

Adelstein’s Turn to Attempt a Bluff Against Kenney 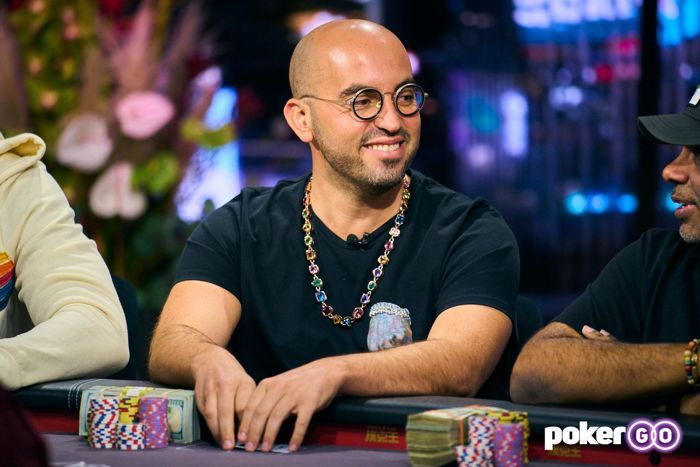 After JRB raised from under the gun to $2,500 with

in late position. With

in the small blind, Tilly called and so did Adelstein, who looked down at

and Bellande bet out $6,000, which enticed Kenney and Adelstein. Following the

on the turn, everyone checked. That may have convinced Adelstein to turn his small pair into a bluff when he bet $40,000 on the

Episode 8 will air at 5 p.m. PT next Monday on PokerGO. Fans can watch every episode, past and present, on-demand by purchasing a PokerGO subscription. We’ll get to see next week if Adelstein was being too hard on himself or if his play wasn’t up to the quality his fans are accustomed to seeing.