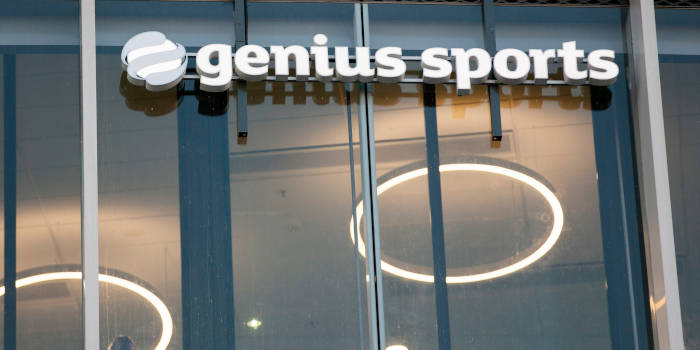 The cutting-edge broadcasts from the NFL on TSN+ will be powered by the league’s official data partner, Genius Sports, delivering augmented streaming to revolutionize the viewer experience, beginning with the upcoming NFL Playoffs and Super Bowl LVII.

The new direct-to-consumer streaming product available on TSN.ca and the TSN app will feature Genius Sports’ full suite of augmentation tools to provide viewers with a new way to enjoy sports even more than before. Genius Sports is already utilizing these augmentation tools for audiences of competitions such as the NFL, EPL, NBA, March Madness, and others.

Hailing these broadcasts as “a unique marriage” between Genius Sports’ “state-of-the-art technology” and “an innovative new platform to deliver a football first for Canadian NFL Fans,” chief executive officer of Genius Sports, Mark Locke, was thrilled to enter into this partnership with Bell Media’s TSN.

“The NFL Playoffs and Super Bowl are world-renowned and we’re proud to be providing our full suite of broadcast augmentation tools to help bring fans closer to the action, transforming the way every play is experienced on TSN+,” Locke concluded.

As the exclusive television broadcast partner of the NFL in Canada, Bell Media’s channels TSN, CTV, CTV2, and RDS will all deliver NFL games across Canada in all of the league’s broadcast windows. Augmented NFL feeds will be exclusively available on TSN+.

BET99, a Canadian-based online sports betting and gaming operator, will also stream live in Canada all NFL games via a Genius Sports license, while in the US, a new Watch & Bet video streaming option via Caesars Entertainment will allow fans to watch all NFL games live on their mobile phones.