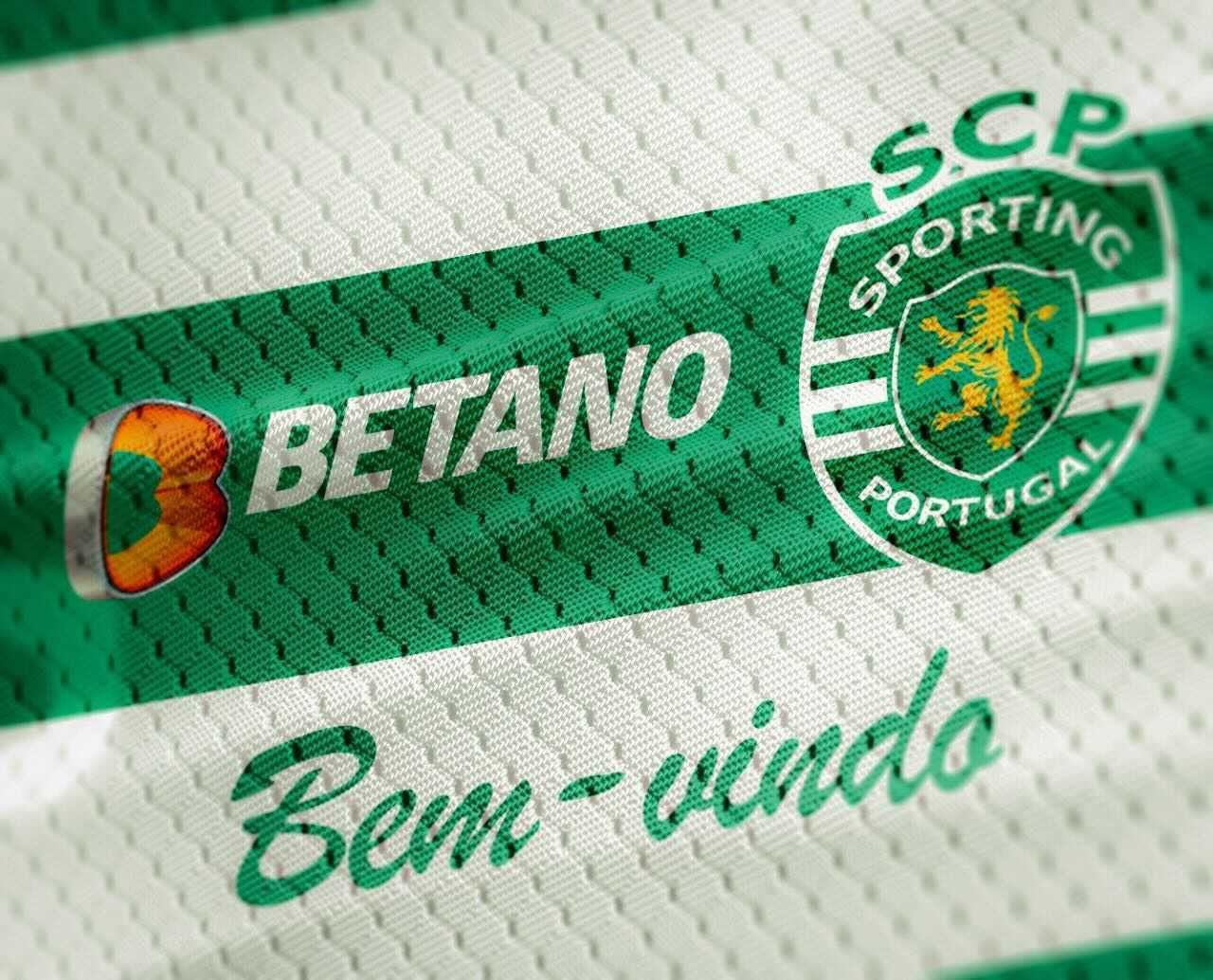 Sports betting operator Betano is going to have to give a German bettor his money back. The German District Court of Ludwigslust ordered the operator to refund him €4,380 (US$4,608) in player losses.

The bettor lost €5,380 (US$5,638) at the Kaizen Gaming-owned sportsbook between February 20 and March 4 of last year. However, when Germany updated its betting laws, it implemented a €1,000 (US$1,047) loss limit. Therefore, the Betano user lost more than the limit allows.

Additionally, Istvan Cocron, the player’s lawyer, stated that the player was also registered under the OASIS self-exclusion system. As a result, the court in Ludwigslust, located just outside of Hamburg in the state of Mecklenburg-Vorpommern, returned everything above the loss limit to him.

The loss limit was initially applied at the operator level. However, Germany’s Fourth Interstate Treaty on Gambling later extended it. When the states signed the treaty last year, it included players’ spending across all operators in the regulated market.

In addition, the fact that he registered in OASIS played a big part in the court’s decision. The purpose of the standard is to protect banned players from financial losses. In particular, it also applies to the protection of gambling-addicted players from themselves.

If a player gambles after registering with OASIS, the gaming contracts are null and void. The onus of ensuring that banned players cannot participate in their activity lies with the operator, according to the court.

International operator Allwyn purchased a 36.75% share in Betano from OPAP in April. The deal included €50 million (US$52.3 million) upfront and undisclosed earnouts based on Betano’s performance over the next three years.

The court’s decision could have implications for other bettors in Germany, which could further impact the strength of the country’s legal betting industry. Cocron stated during the hearing, “Both in online sports betting and online gaming, for which there was a far-reaching ban in Germany until July 1, 2021, there is a good chance of winning back stakes that seem to have been lost.”

Time and again, Maltese providers of online gambling reimburse consumers in Germany for their losses. This is because, according to the Interstate Treaty on Gambling, online gambling of any kind is only legal if the provider of such services is in possession of a German license.

Only since July 1, 2021, can casinos legally present their platforms in Germany if they have a national license. This results in a clear legal situation.

Anyone who has lost money with an online gambling provider before this deadline can definitely reclaim it. The same applies so far to the time after because, to date, no foreign provider in Germany has acquired an effective license.

However, it isn’t that simple. Consumer protection lawyer Dr. Gerrit W. Hartung believes that there are 30 to 50 providers of online casinos in Germany. Furthermore, he points out that the Higher Regional Court of Frankfurt recently made it clear that a court will only deny the repayment claim if players knew about the illegality of online gambling.

As a result, the players have to prove beyond a reasonable doubt that they didn’t know online gambling was illegal. Anyone who can, however, could receive a refund for all of their online gambling activity.