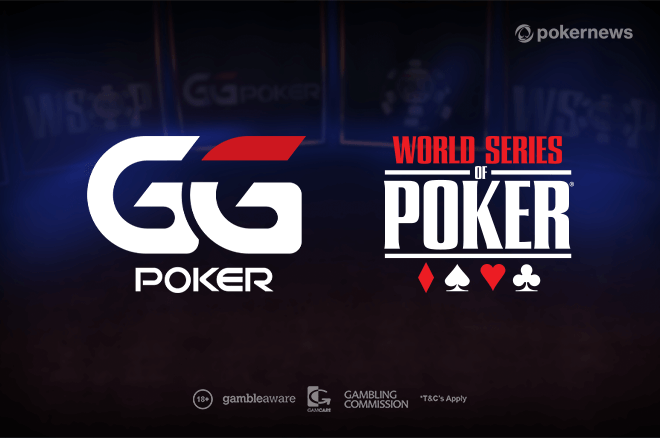 A new online poker room is officially coming to Ontario as the World Series of Poker (WSOP) and GGPoker announced that WSOP.ca will go live on Sept. 30.

The poker room, which was announced earlier this year and had been set to launch in April, will operate using GGPoker software and will see current GGPoker users in Ontario migrating to a new ring-fenced site exclusive for players in the Canadian province. 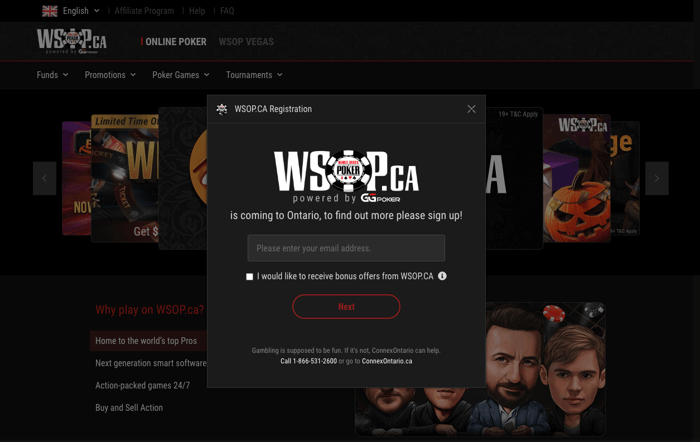 A registration page for WSOP.ca

Back in March, the two poker networks announced that they were launching the Ontario poker room subject to “the successful execution of an operating agreement with iGaming Ontario.”

Along with the new poker room, GGPoker and WSOP announced that six-time bracelet winner Daniel Negreanu, an Ontario native, would be an ambassador for the site.

“You’ll be seeing exclusive WSOP rewards and tournaments, running on GGPoker’s amazing app – what’s not to love about that?” the GGPoker ambassador said in a press release at the time. 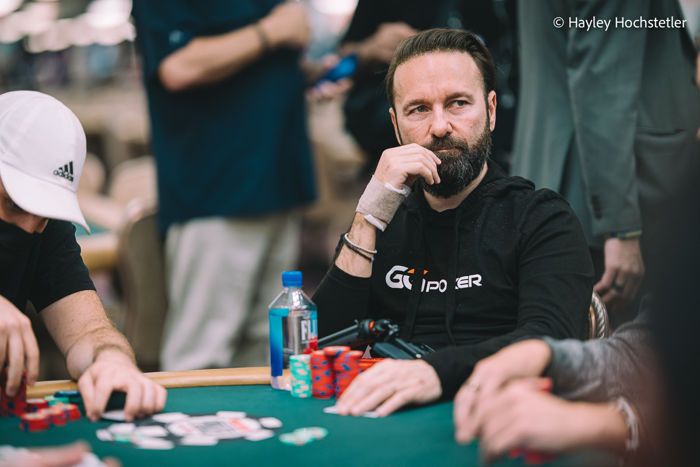 The April launch was delayed for unclear reasons, and there was little word until this week when GGPoker sent an email to players Ontario notifying them of the launch and that “all Ontario GGPoker accounts are required to migrate to WSOPca.”

An FAQ page about the migration a states that players who currently have Ontario-registered GGPokers accounts “will have their account automatically migrated to WSOP.ca along with their cash, T$, C$, and ticket balances” and that “GGPoker will no longer operate in Ontario.”

The site joins a handful of other online poker operators in Ontario, including joining BetMGM, 888Poker, partypoker and PokerStars.

While GGPoker has hosted several online bracelet events over the years, the Ontario venture will be the first market where the operator takes over WSOP online operations and could be a precursor for what’s to come in the US and perhaps worldwide.

An info page about WSOP.ca states that it will soon hold a WSOP.ca Ontario Circuit series, which could feature a live Circuit event in Windsor, Ontario.

A banner for WSOP.ca Ontario Circuit

The biggest change for GGPoker players will be that the site is exclusive for Ontario-based players and will operate with a ring-fenced player pool, meaning they’ll be competing against fellow Ontarians and not the global GGPoker player pool.

But with Ontario quickly becoming one of the largest online poker markets in North America, these players won’t have to worry about finding a table.

Eligible iGames conducted and managed by iGO are only available to those physically present in the Province of Ontario. WSOP.CA operates pursuant to an agreement with iGaming Ontario.

2022-09-22
Previous Post: “Thugs” Attack Casino Patrons in the UK, Leaving One With Serious Brain Injuries
Next Post: Which Fillies Are Ready to Dance With Secret Oath in Cotillion Stakes?